Just days after reporting that its ambitious A400M military transport is in jeopardy, European aerospace and defense giant EADS warned on Monday that plans to build an unmanned military drone could also be in trouble.

In an interview with the Financial Times Deutschland newspaper published on Monday, EADS defense chief Stefan Zoller said the Talarion project would have to be frozen by this summer if Germany, France and Spain do not place concrete orders for the drone. Developing the drone will cost the three countries an estimated total of €1.5 billion, plus a further €1.4 billion to procure 45 models. So far the countries have invested €60 million into the project.

Unlike the A400M program, however, no firm orders have yet been placed for the Talarion. The company has said it would continue to invest its own money in the project, but only until mid-2010.

EADS has run into massive delays and cost overruns of several billion with its A400M military transport plane program. The company has threatened in recent weeks to discontinue the expensive project if European countries do not share the burden of the cost of the overruns. Talks on the issue are expected between the company and politicians later this week. 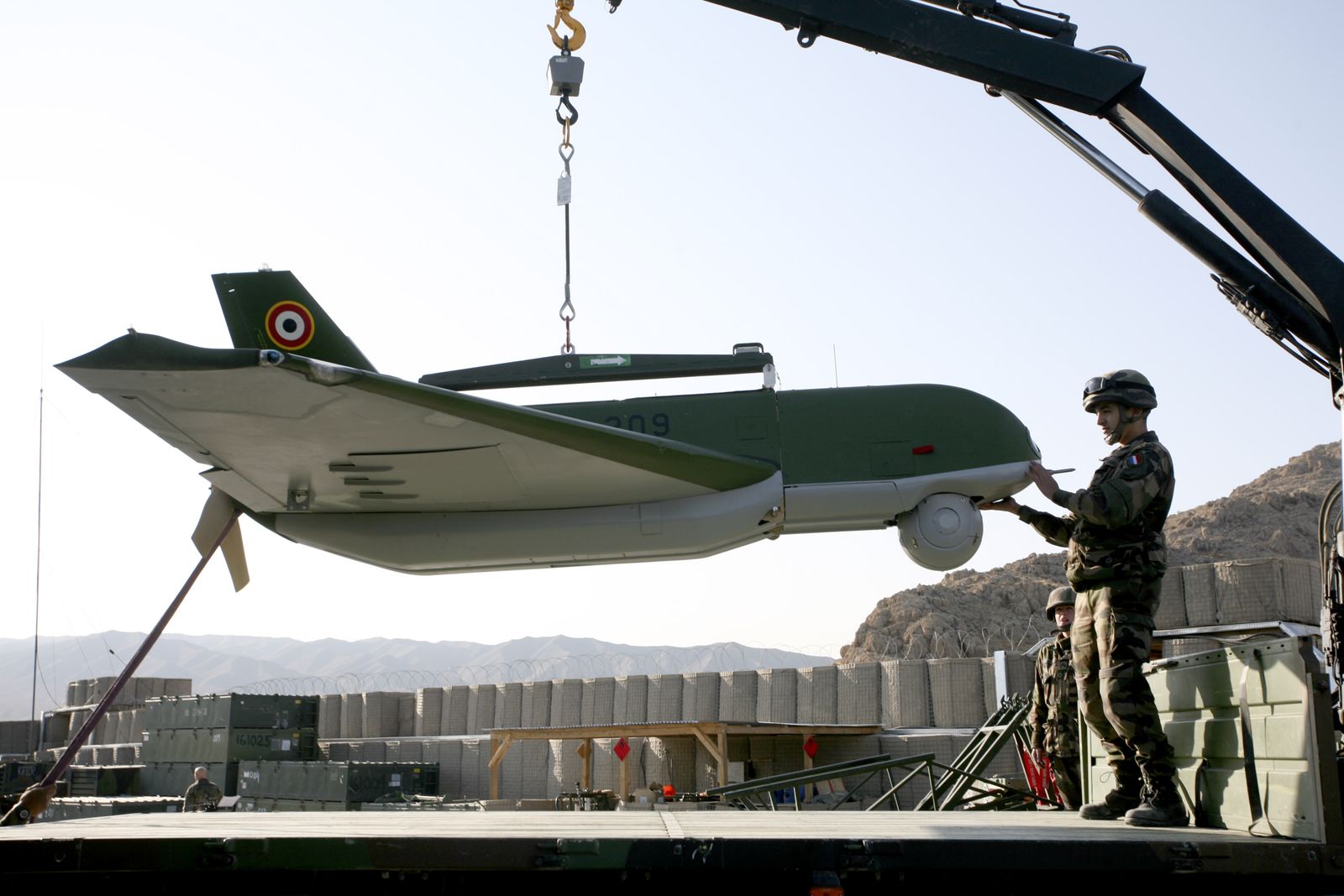 French soldiers prepare to launch an unmanned observation drone to monitor Taliban activity in Afghanistan. European aerospace giant EADS says it may have to scrap its own plan to build a drone if France, Germany and Spain don't place orders by summer.