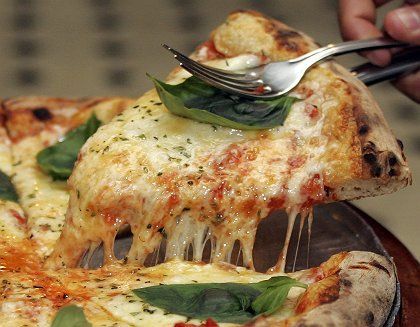 A whopping one-third of Italian men over 30 still live at home with their parents but now the Italian government is hoping to provide an incentive for these aging mamma's boys to grow up.

Italy's Economics Minister Tommaso Padoa-Schioppa is offering a €1,000 ($1,411) tax break for young Italians who rent, in a bid to lure what he calls the "big babies" away from the bosom of the family home. "We must send those we call bamboccioni ('big babies') out of the house," the minister told a Senate hearing on the 2008 draft budget.

But his comments have caused uproar in Italy, with politicians from both left and right rushing to defend young Italians who they say cannot be blamed for a stagnant economy and soaring rents.

"This absurd gaffe shows how he's probably not clear how precarious is the situation afflicting an entire generation," Franceso Caruso, a communist member of Romano Prodi's coalition government told Reuters. Isabella Berolini of the right-wing Forza Italia party urged Prodi to scold his minister for his "offensive" words, while trade union leader Guglielmo Epifani said that the sharp rise in the cost of living meant that the tax break -- which would add up to around €1,000 over three years for those whose annual income does not exceed €15,000 -- would not be enough to help young Italians stand on their own two feet.

While the lure of mamma's cooking and a free laundry service may be keeping some 30-somethings in the parental home, there are other factors beyond their control that make it difficult to cut those apron strings. Many Italians only leave university in their late 20s and then have to scrape by on the meager wages from internships or short-term contracts, while those in their 50s and 60s hog the better jobs. Exorbitant rents and a bleak job market also make it extremely difficult for young Italians to afford their own place.