Fourteen dollars may not sound like a lot. But this autumn, the sum -- in the shape of the new fee being charged by the United States to some overseas visitors coming into the country -- is proving enough to inflame tempers in the European Union. This month, an increasing number of members of the European Parliament and other EU officials are blasting the charge for being both incongruous and for running counter to US-EU agreements.

"I think it is a bit bizarre to introduce a tax to promote tourism," intoned Alexander Graf Lambsdorff, a member of European Parliament with Germany's business-friendly Free Democratic Party during a recent debate on the issue in Strasbourg. In addition to pointing out that such a tax could actually dissuade people from traveling to the US, Lambsdorff also said "it seems a bit absurd that the US of all countries would tax people who are not represented in this debate. Taxation without representation, I believe, has played a certain role in American history."

At issue is the so-called Electronic System for Travel Authorization (ESTA), a $14 fee which travelers from 36 countries now have to pay prior to visiting the US. While $4 dollars of the fee is to be for ESTA administrative costs, $10 is to pay for US efforts to promote the US as a tourism destination. Travelers to the US, in effect, are being asked to pay for the advertising aimed at encouraging them to travel to the country.

European Commissioner for Home Affairs Cecilia Malmström reacted immediately when the US officially announced in early August that the fee was going to come into effect in September. "I regret very much the fee," she said in a statement at the time. "I remain convinced that these new requirements ... are inconsistent with the commitment of the US to facilitate trans-Atlantic mobility."

Now, the EU is exploring the possibility of introducing a similar system for travellers from the US, according to the European Commission for Home Affairs. A "policy study" is currently being undertaken to investigate the feasibility of such a fee.

The US fee applies only to travelers from countries not currently required to obtain a visa prior to travel -- a list comprising 36 countries worldwide including every EU country except for Bulgaria, Cyprus, Poland and Romania. In a parliamentary debate last week, several members of the European Parliament (MEPs) complained that the fee was simply a different kind of visa, particularly given that those travelers who do not pay the fee can be refused entry into the US.

Several said that it runs counter to a US commitment to facilitate trans-Atlantic travel. It also represents a setback to ongoing EU efforts to eliminate US visa requirements for all European Union citizens, an aim that has made significant headway in recent years.

"You can't simply introduce a new visa as they have done," Elmar Brok, a center-right MEP from Germany and chair of the European Parliament committee which overseas US-EU relations, told SPIEGEL ONLINE. "The EU needs to continue negotiating with the US on this issue and, if necessary, introduce a fee of our own."

European Union politicians, however, also say that the new fee is likewise problematic from the perspective of data protection. The charge can only be paid using one of the four major credit cards -- Visa, MasterCard, American Express and Discover -- all of which are based in the United States. Critics are concerned that the credit card data collected could be used to track travelers' movements and that it might be shared with the Department of Homeland Security for law enforcement purposes.

"I don't want to have the police using my data for something completely different," Jan Phillip Albrecht, a Green Party MEP from Germany, told SPIEGEL ONLINE. "The Commission has to act and tell the US that we need to protect our citizens' rights. The debate must be among equals."

The fee, part of a tourism promotion package pushed through primarily by Senate Majority Leader Harry Reid, has been controversial in the travel industry as well. "It's like inviting a friend over for dinner and then charging them a fee at the door," Steve Lott, a representative for the International Air Transport Association, told CNN earlier this month. "If the idea is to make the United States more welcoming and to increase tourism, raising the entry fee seems to be counterintuitive to what you're trying to do."

European Commission officials have promised to take up the issue in upcoming meetings with their US counterparts. Speaking on behalf of EU foreign policy representative Catherine Ashton, EU State Secretary for European Affairs Olivier Chastel insisted that "the EU places great importance on the issue of reciprocity" when it comes to trans-Atlantic travel. He said his office "will pull out all the stops to work with the Commission to establish the principle of reciprocity on travel." 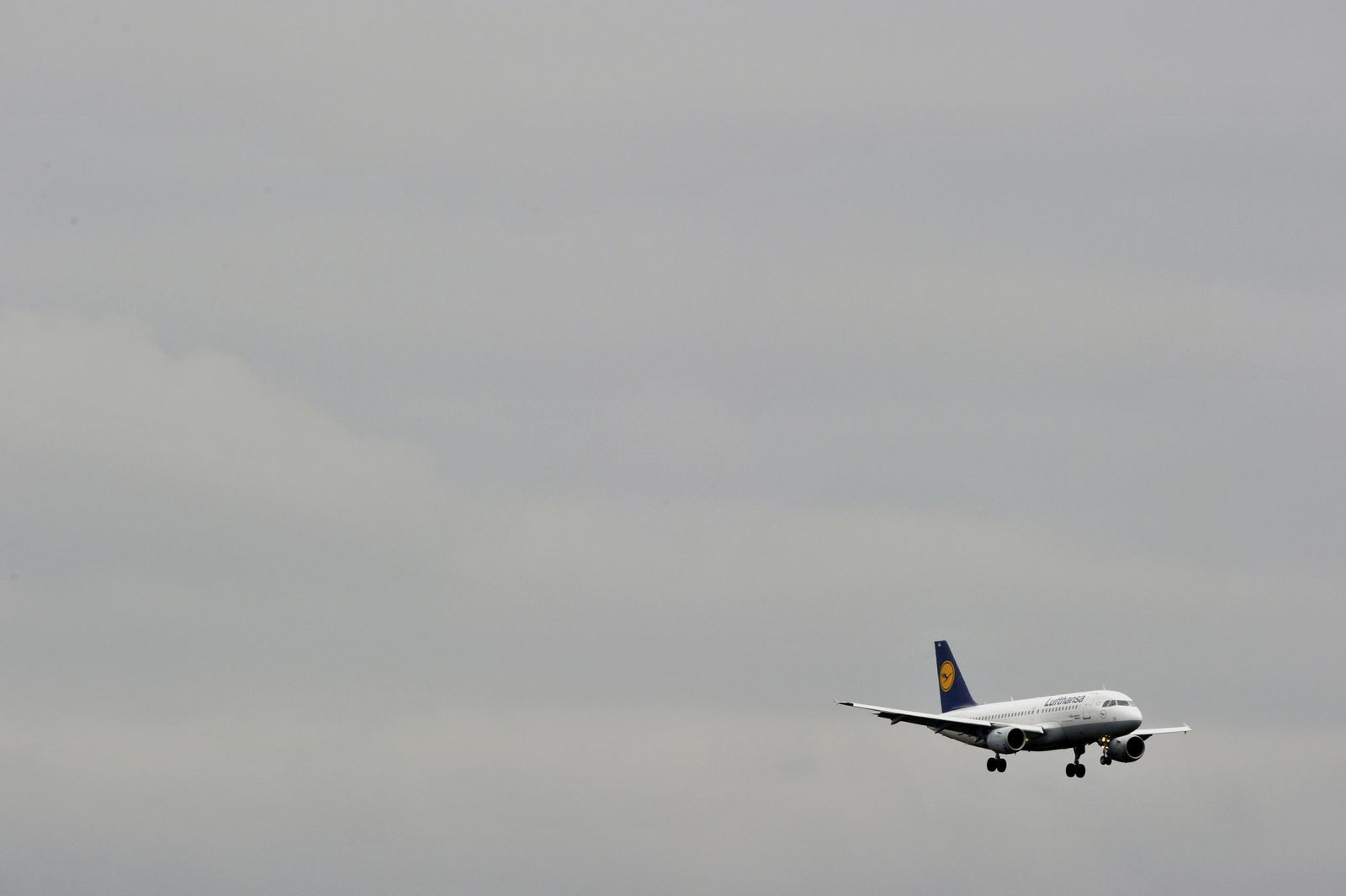 The European Union is not happy about a new fee being charged on travelers to the US.