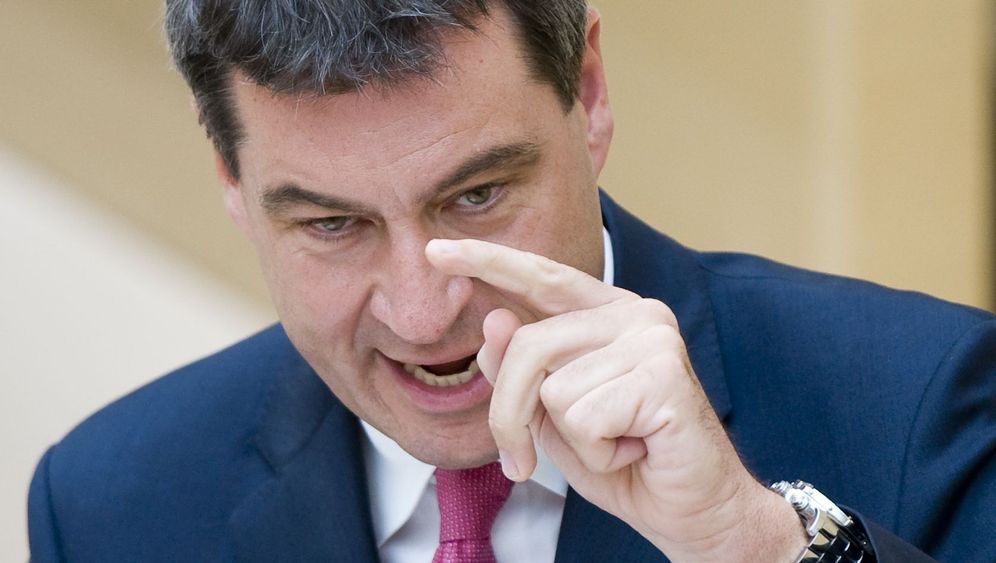 Europe is in the midst of a serious crisis and the euro is in a perilous situation. Greece, the currency union's greatest problem child, has failed to push through necessary reforms. Spain is battling to avoid a full sovereign bailout. Italy too is grappling with soaring interest rates on government bonds due to its debt problems. So is Cyprus. And Slovenia may become the next country to need a bailout.

That's only the economic side of the euro crisis. It has another face, too: The people out there who are trying to profit from it -- namely every politician who is resorting to cheap populism in order to rack up domestic political points. Joining the ranks this week is Markus Söder, the finance minister of the German state of Bavaria. Söder is a member of the Christian Social Union (CSU), the Bavarian sister party to Chancellor Angela Merkel's conservative Christian Democratic Union. The CSU is part of Merkel's center-right coalition government. On Sunday, Söder said "an example must be made of Greece."

"Everyone has to leave Mom at some point and that time has come for the Greeks," he told Bild am Sonntag newspaper.

Söder's statements prompted German Foreign Minister Guido Westerwelle to issue a warning: "The tone of the debate is very dangerous," he said. "We need to be careful not to talk Europe to death."

Indeed, Söder and his populist friends from other European Union countries are grossly oversimplifying the situation and, by doing so, intensifying the euro crisis a little bit more each day. They are playing with fire that could threaten the entire European project. They are fueling, both directly and indirectly, stereotypes and resentments about purportedly lazy southern Europeans on the one hand and domineering Germans on the other. Their goal: To attract as many voters as they can for their own gain. All of this, of course, comes at the expense of a united Europe.

SPIEGEL ONLINE has compiled quotes from the 10 most dangerous euro agitators. Click on the Photo Gallery below to begin. 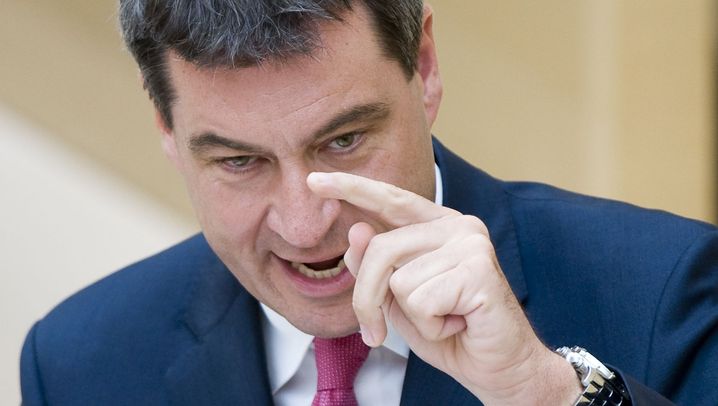