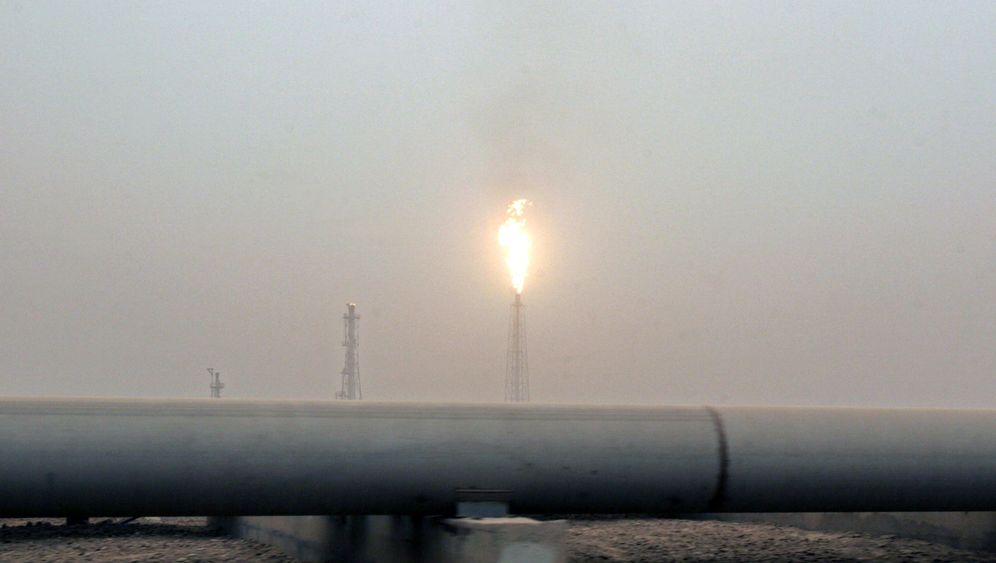 For years, Europe has been discussing the pros and cons of a possible embargo on purchases of oil from Iran. On Wednesday, say European Union diplomats, they took a large step forward, agreeing in principle on such a buy-ban despite outstanding questions related to timing and other details.

"On Jan. 30, the Europeans will hopefully pass an oil embargo," French Foreign Minister Alain Juppé said on Wednesday according to a report in the daily Le Figaro.

EU representatives are meeting again on Thursday to continue talks on the embargo. According to a Reuters report, most EU states want to see a ban on purchasing oil from Iran get implemented immediately. But some countries would like to see a grace period to allow time to find other suppliers.

With imports of 450,000 barrels of Iranian oil per day, the EU is Iran's second largest customer after China. Greece, Italy and Spain are particularly reliant on Iranian oil; and Rome, though in favor of an embargo, would like an exemption to allow Italian multinational oil and gas company Eni SpA to continue receiving oil from Iran in payment for a €1 billion ($1.3 billion) debt owed for its work in the country.

The tentative EU agreement comes at a time of increased tension between the West and Iran, stemming largely from a United Nations report claiming that Tehran has worked towards developing technologies instrumental in the construction of nuclear weapons. The United States recently imposed sanctions on financial institutions that deal with Iran's central bank and, in response, Tehran conducted military exercises in the Strait of Hormuz and threatened to close the passageway to oil tanker traffic. A significant portion of the world's oil supply is transported through the strait.

European officials have still not decided whether they will follow the US in imposing sanctions targeting the Iranian central bank. But the US measures, while not yet imposed, have already had an effect, with the Iranian currency, the rial, having plunged in value against the dollar in recent days.

Oil prices likewise have shot upward this week, though the rise slowed on Thursday. Iran continues to insist that its nuclear program is for civilian purposes only -- and has also said that it would not be hurt by an embargo, insisting that finding other buyers in Asia would be simple.

Despite widespread EU agreement on an oil embargo in principal, it could still be some time before the final details are ironed out. The Associated Press on Thursday cites an anonymous official as saying that a final agreement isn't expected before the end of January.