The interior minister said police had intercepted Amri during a routine check in the Sesto San Giovanni neighborhood in northern Milan.

Officers ordered him to present his ID whereupon the suspect pulled a 22-caliber pistol and fired at two police officers, Minniti said. Italian media are reporting that he shouted "Allahu Akbar." The police returned fire and killed the suspect. One of the police officers was wounded in the shoot-out. The Italian newspaper La Stampa is reporting that a 29-year-old officer still completing his trial period fired the deadly shot at Amri.

Minniti confirmed the man killed at the site had been Amri. "There is not a shadow of of a doubt about his identity," the Italian interior minister said. On Wednesday, a Europe-wide manhunt had been launched to find Amri. He said the injured police officer is currently receiving treatment in Monza.

The newspaper Il Giornale tweeted a photo from the site where officers shot Amri.

The Italian authorities identified the dead man on the basis of fingerprints of Amri previously on record in Italy. Amri lived in Italy before coming to Germany and had even spent time in prison there.

SPIEGEL ONLINE has learned that Berlin's State Office of Criminal Investigation is currently comparing those fingerprints with ones found in the semi-truck used in Monday's attack, which left 12 dead and 48 injured. They have also been saved in the Europe-wide Eurodac database.

The German government in Berlin has not yet officially confirmed the suspect's death. "We're asking for a bit of patience," deputy government spokesperson Ulrike Demmer said on Friday in Berlin. "The situation is developing." She said German government officials are in close contact with their Italian counterparts.

Milan-based anti-terror chief Alberto Nobili said the suspect had traveled to Italy by train. Amri entered into the country via France, traveling through Chambéry and continuing to Turin. Once he arrived in Italy's Piedmont region, he continued on to Milan by train, where he arrived at 1 a.m. on Friday morning. Police encountered him only a few hours later, at which point the shoot-out took place.

German investigators first traced Amri after finding an identity paper issued by immigration authorities in the truck used in Monday's attack. They did not find the paper until Tuesday, because the truck's cab had been sealed until it could be inspected for scents by sniffer dogs.

Andreas Geisel, interior affairs senator for the city-state government in Berlin, said the investigation is on-going, despite the suspect's death. "That doesn't mean that we will stop the investigation," the politician stated Friday. He said investigators are still looking into whether Amri had any accomplices. "The circumstances are still being investigated." Geisel also noted that German authorities had not yet confirmed Amri's death.

Amri lived for several years in Italy. In 2011, the Tunisian crossed the Mediterranean to Italy and moved to Germany four years later. 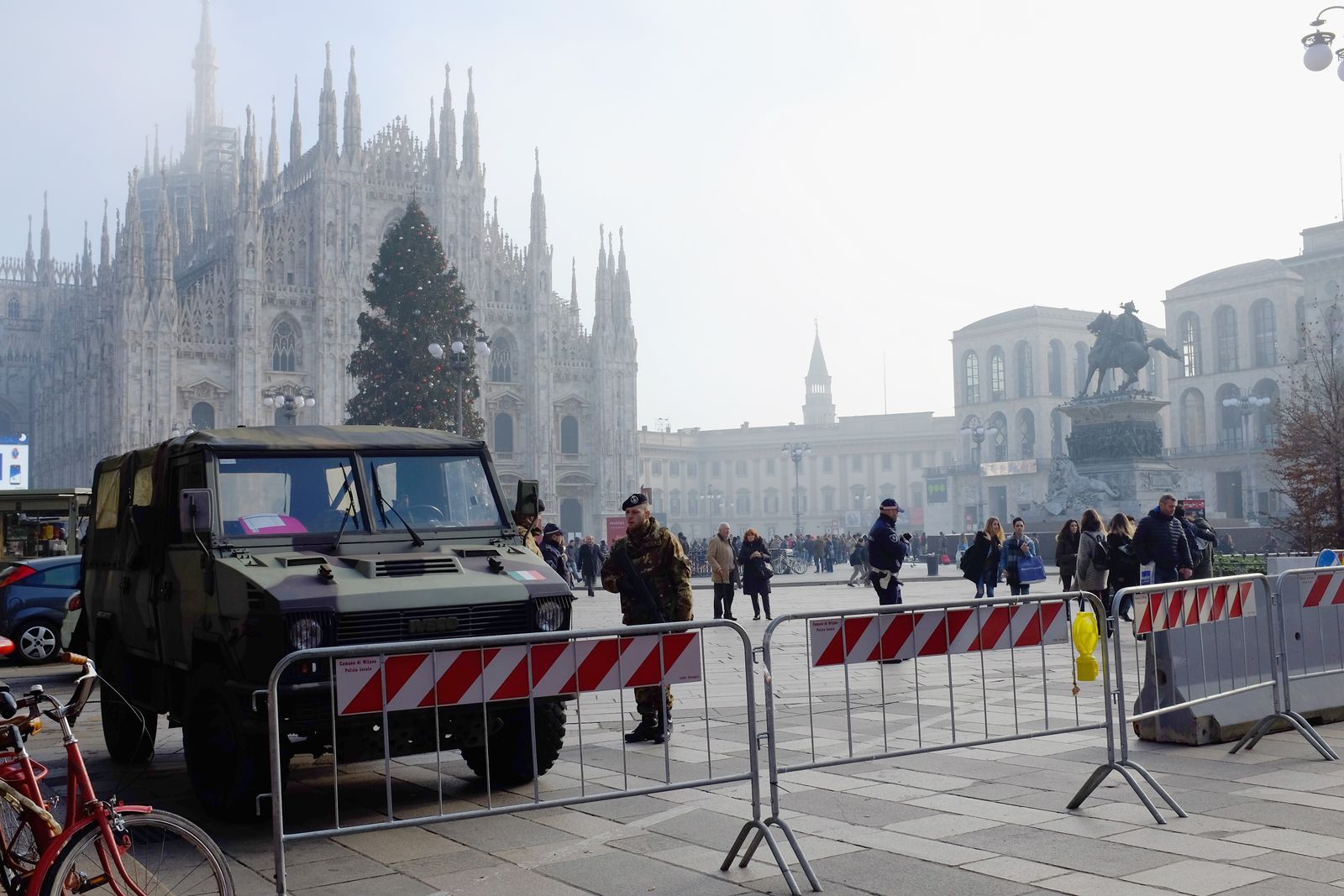