The deadline facing Athens is an ominous one. By April and May, Greece must refinance €20 billion in sovereign debt, the first chunk of the €53 billion the country will need to refinance by the end of the year. But as winter turns to spring, it's growing apparent that Greek efforts to raise money face big challenges.

On Friday, at the end of a week full of setbacks, the Financial Times Deutschland reported that major German banks have no intention of investing in new Greek bond issues. Both Eurohypo and Hypo Real Estate, which have invested heavily in Greek bonds in the past, have said they will skip the next bond issue, the paper wrote. Deutsche Postbank is likewise not interested. Together, the three banks hold €14.4 billion of Greek debt. Two-thirds of it belong to Hypo Real Estate.

The FTD also writes that Deutsche Bank, while it will continue to assist Greece's bond issues, also intends to eschew further investment in the country.

The news highlights just how challenging the road ahead is for Greece. The country is carrying €300 billion in sovereign debt and its budget deficit runs to 12.7 percent of gross domestic product, more than four times the 3 percent allowed by the rules governing Europe's common currency zone. Earlier this month, the European Union oversaw the adoption of a radical austerity program by the Greek government which foresees the shrinking of the budget deficit by four percentage points in one year.

At the same time, the European Union said it would not leave Greece in the lurch. But it failed to detail how exactly it planned to help Athens should the need arise. The lack of clear details has made borrowing more expensive, according to Greek officials.

On Thursday the government delayed a €5 billion bond issuance by a week. Athens claimed the delay came in response to the 24-hour general strike called on Wednesday by public sector workers protesting sharp spending cuts. But market turbulence, caused by Wednesday warnings from Standard & Poor's that it may downgrade Greek debt, likely also played a role. A similar warning from the ratings agency Moody's followed on Thursday. The announcements sent prospective bond yields skyrocketing, making a bond issue more expensive for Greece. Already, it is estimated that Greece will have to spend 15.1 percent of 2010 tax revenues just to service its debt.

A Community of Solidarity

Still, the European Union continues to insist it will help Greece if necessary. In a Friday interview with the German business daily Handelsblatt, Luxembourg Finance Minister Luc Frieden said, "We don't have any other choice. Europe is a community of solidarity. We are not going to allow Greece to become a risk for the euro zone."

Meanwhile, US Federal Reserve Chairman Ben Bernanke said on Thursday that the Fed is looking into derivative contracts created for Greece by Goldman Sachs which helped Athens hide large chunks of debt as it was joining the euro zone.

"Obviously, using these instruments in a way that intentionally destabilizes a company or country is counterproductive, and I'm sure the (Securities and Exchange Commission) will be looking into that." 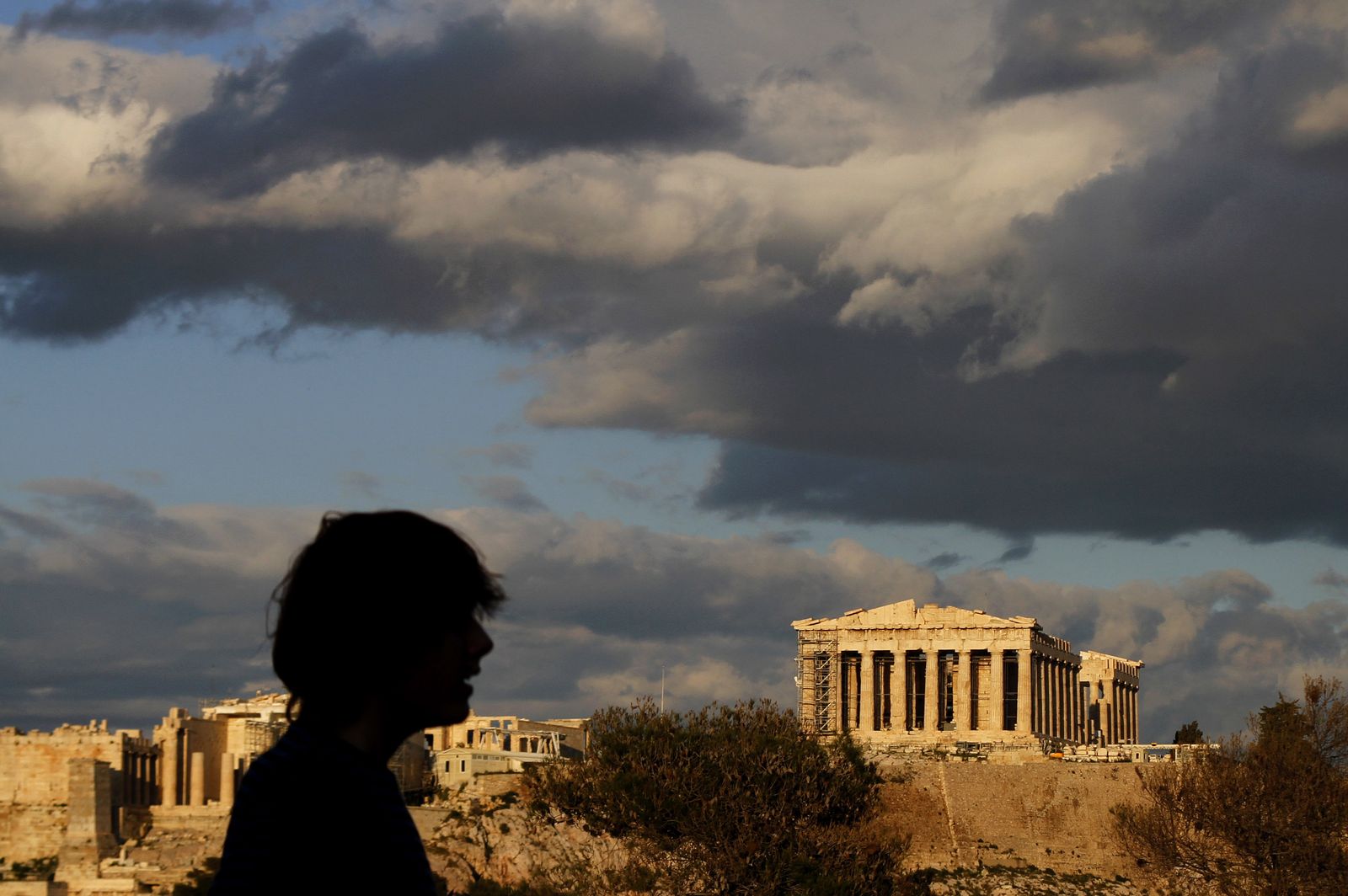 Greece is having trouble raising money on the bond markets.