For members of the French administration, it is a law against digital crime. For civil rights activists and politicians from opposition parties, it is a plan for censorship that excites fear and loathing -- and even conjures up the specter of Big Brother and the surveillance state.

The lower house of the French parliament, the National Assembly, passed the first draft of the bill, known as "Loppsi 2," on Tuesday. It will now go on for a second reading in the Senate, where it seems likely to pass, thanks to the government's majority. If the Senate approves the bill, the new law could come into force as early as this summer. The legislation could have far-reaching consequences: Loppsi 2 contains rules that would make France the European country where the Internet is subject to the most censorship, regulation, control and surveillance.

The list of banned Web sites would be provided by the Interior Ministry. The approach is very similar to a proposed German Internet law aimed at fighting child pornography, which also foresaw limiting access to certain sites. That legislation was signed into law by German President Horst Köhler on Wednesday -- even though the German government had recently decided it no longer wanted to apply the law in its existing form, after massive protests by Internet users.

Under the new French legislation, police and security forces would be able to use clandestinely installed software, known in the jargon as a "Trojan horse," to spy on private computers. Remote access to private computers would be made possible under the supervision of a judge.

The draft law indicates that President Nicolas Sarkozy is sticking to his hard line on Internet issues. Last year his administration pushed through the HADOPI law which gives ISPs the power to block or restrict Internet access to users of illegal file-sharing sites who refuse to desist under a "three strikes" system. The new legislation is simply the next step in regulating Internet use in France.

The French government's hard line should not surprise anyone. In a few weeks' time, regional elections will take place in France. In the 2004 regional elections, Sarkozy's UMP party did particularly badly. By showing himself to be a tough leader, Sarkozy hopes to avoid history repeating itself and shore up support for his policies. Polls indicate there is disappointment with his leadership and his government has low approval ratings. That is the reason why, in the face of a rampant economic crisis, growing unemployment, a devastatingly large budget deficit and various political scandals, Sarkozy is pulling out a presidential trump card. He is hoping that fear of criminals will convince voters to come to the polling booths.

In that respect, there is no more suitable issue than child pornography on the Internet and the hunt for pedophile criminals whose only desire is to seduce innocents via their home computers. According to that argument, it is necessary to impose controls on the digital world and introduce state surveillance, so that a pro-active Big Brother can fight the cyber world's sexual deviants who are, in all likelihood, lurking on Facebook or Twitter.

In fact, Internet controls are only part of the bundle of legislation that is included in Loppsi 2. The various articles include a colorful batch of security measures developed by Interior Minister Brice Hortefeux, a close ally of Sarkozy's, who pushed through the first version of the security laws in 2002.

The new package has been in the works since October 2007 and has, according to Hortefeux, been beefed up by 13 provisions "like in bodybuilding." It is a hodgepodge of different measures, governing issues as disparate as courtroom procedures, traffic laws, defense, sport, integration and even questions regarding burial ordnances in the French territory of New Caledonia in the South Pacific. The French daily Le Monde wrote of a "chest with many drawers."

In addition to law enforcement tools for municipal police and private security companies, there is also a provision calling for a tripling of surveillance cameras in France -- from 20,000 to 60,000 -- by 2011. The provision has been described harmlessly as "video protection."

The package also contains harsher penalties for break-ins, assault and drunk driving. Curfews for minors are also to be allowed.

Civil rights activists are outraged, as is the opposition. "We are seeing a whole series of lapses and rights limitations," says Jean-Pierre Dubois, president of the French League of Human Rights. Sandrine Béllier, a member of the European Parliament for the Green Party, says the bill represents "a serious threat" to the neutrality of the Internet.

"The filtering and blocking of the Web has become a standard weapon in the legislative arsenal of a government which has been shameless in its handling of personal freedoms," Béllier said in an interview with the online edition of the magazine Marianne. She complained that policing responsibility was being handed to Web providers, despite the lack of a legal basis for doing so. Indeed, it is precisely for this reason that the similar draft law in Germany will likely never come into force.

"Loppsi has brought us to a new level," Béllier says, adding that "when it comes to restrictions, this text is preparing us for hell."

Loppsi 2 contains a number of other gifts to French security authorities as well, including improved integration between police files and personal data kept by, for example, banks. The goal, Hortefeux explains innocently, is that of "improving the daily security of French citizens." He says the laws will help to "maintain the level and quality of service provided by domestic security forces." 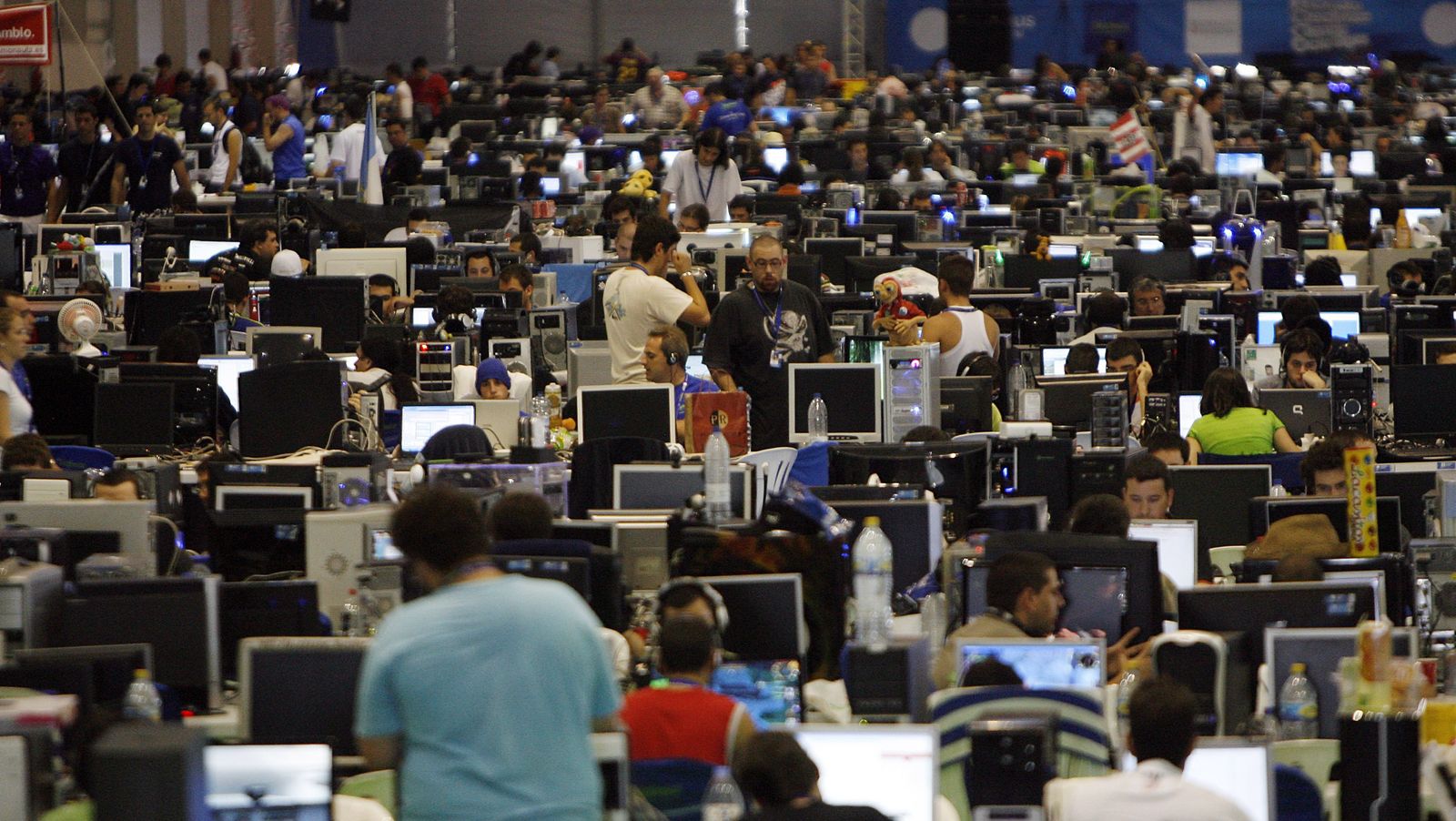 New draft laws look set to give the French government unprecendented control of the Internet.