Lukasz Szumowski has pretty much everything necessary to be a successful politician at the moment. He is a doctor, he worked with Mother Teresa in Calcutta after he completed his studies and was a full professor by age 44. For the last two years, he has been Poland's health minister.

Szumowski isn't exactly a shrill populist. With his sonorous voice, he addresses the Polish public each day, rattling off statistics on the newest coronavirus cases. There were 287 of them on Thursday. "It will get worse," the minister said. He doesn't try to sugarcoat anything, and the people of Poland are grateful to him for it. Even the opposition praises him -- a rarity in a Poland marked by deep political divisions.

"It will get worse."

Szumowski is seen as the driving force behind the clear line being followed by Warsaw in its battle against the virus. Poland was one of the first countries in Europe to close its borders, and since then, almost all Eastern European countries, from the Baltic states in the north to the Balkans in the south, have followed Warsaw's example. Public life in the region has come to a virtual standstill and the old city centers of Prague, Krakow and others are deserted. The ski lifts in Slovakia have stopped running and the beaches of Croatia are empty.

But there is more to the precautionary measures that meet the eye. Eastern European countries have an even greater need to do all they can to keep the virus out because many of their health-care systems are far more vulnerable. For years, thousands of doctors and nurses have been leaving countries like Romania and Bulgaria for better pay in Western European countries.

"Health systems in Central Europe have been under pressure for some time, reflecting a combination of staff shortages — in part caused by historically low salaries and high levels of migration — and a long history of underinvestment in health facilities,” Martin McKee, a professor in European public health at the London School of Hygiene and Tropical Medicine, told the news website Balkan Insight.

Thus far, there have been relatively few confirmed cases in Eastern Europe. Bulgaria and Albania each only reported their first coronavirus deaths on Wednesday. The Czech Republic thus far has the most confirmed cases, with 522, but is taking the threat seriously. Late on Tuesday night, a military plane landed at the airport in Prague. It had been dispatched to China by Prime Minister Andrej Babis and returned carrying 150,000 rapid test kits.

But every country in Central and Eastern Europe is facing its own challenges:

Poland, for its part, has thus far declined to delay its presidential election, scheduled for May 10. And despite the continuing spread of the virus, incumbent Andrzej Duda, of the national-conservative Law and Justice (PiS) party, is traveling around the country and urging his people to be courageous in the face of the challenge. Camera teams from Polish state television - which the PiS has largely transformed into its party mouthpiece – usually travel with him.

Polish President Andrzej Duda has continued traveling through the country despite the spread of the coronavirus.

Opposition candidates, meanwhile, have had to put their campaign on hold. Large gatherings have been banned, and if the opposition were to nevertheless continue campaigning, they would open themselves up to accusations of not taking the illness seriously enough.

Still, the PiS isn't even considering a delay to the vote. According to current public opinion surveys, Duda stands to win in the first round of voting. Not everyone, though, is happy with Duda's course. Journalist Jacek Nizinkiewicz recently wrote in the conservative paper Rzeczpospolita that "Andrej Duda is basing his campaign on the coronavirus." 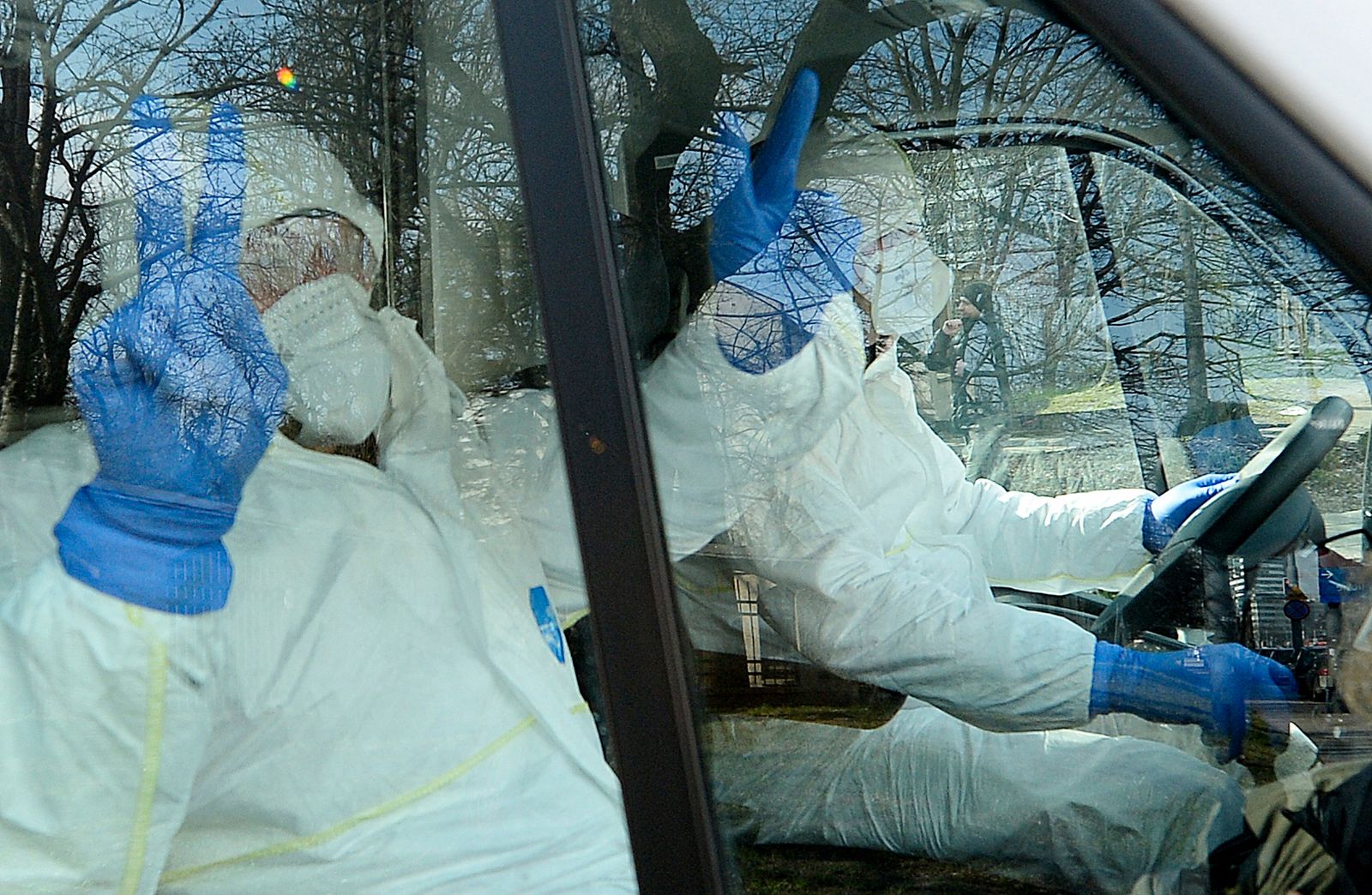 Doctors in Poland: The country was one of the first in Europe to close its borders. 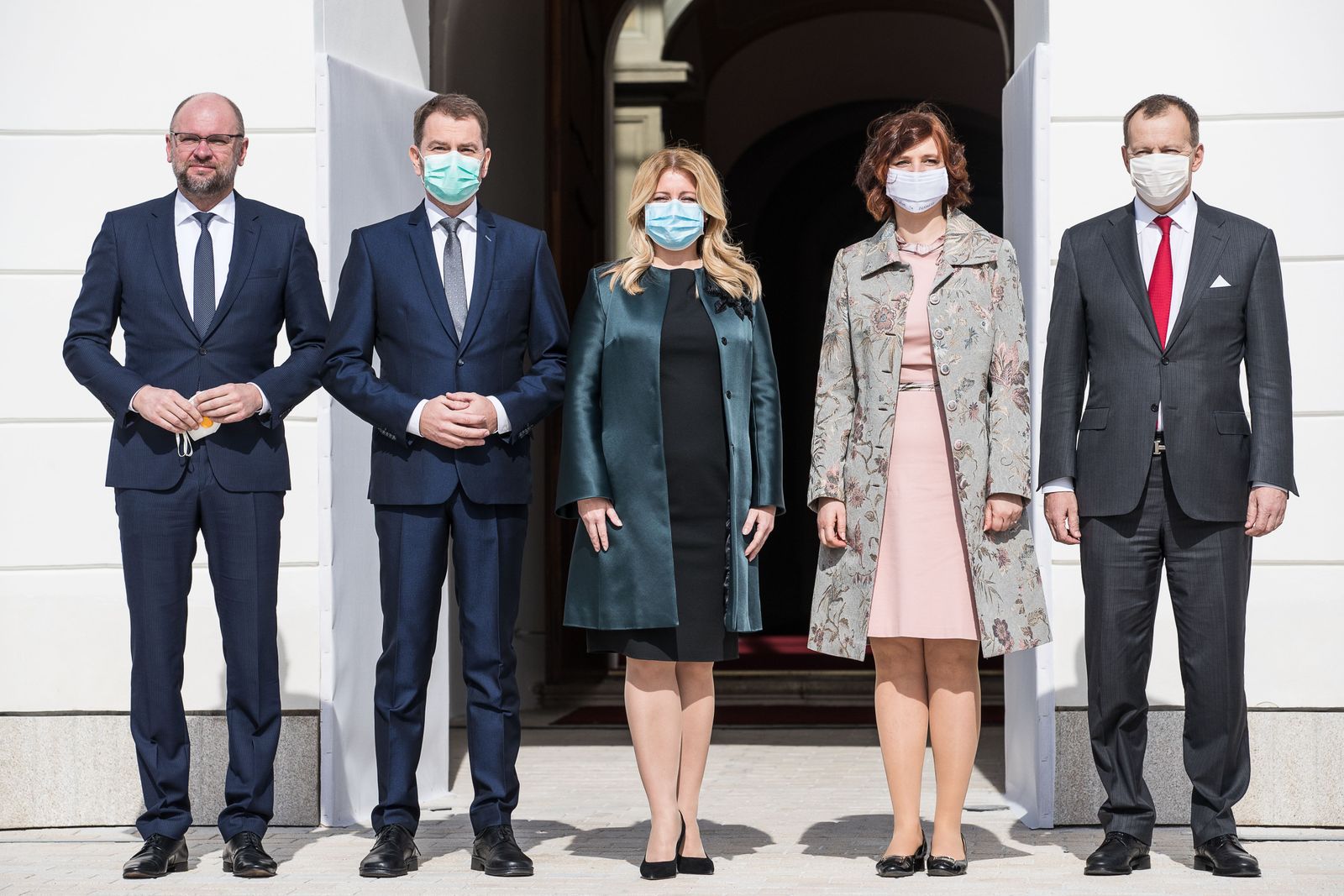 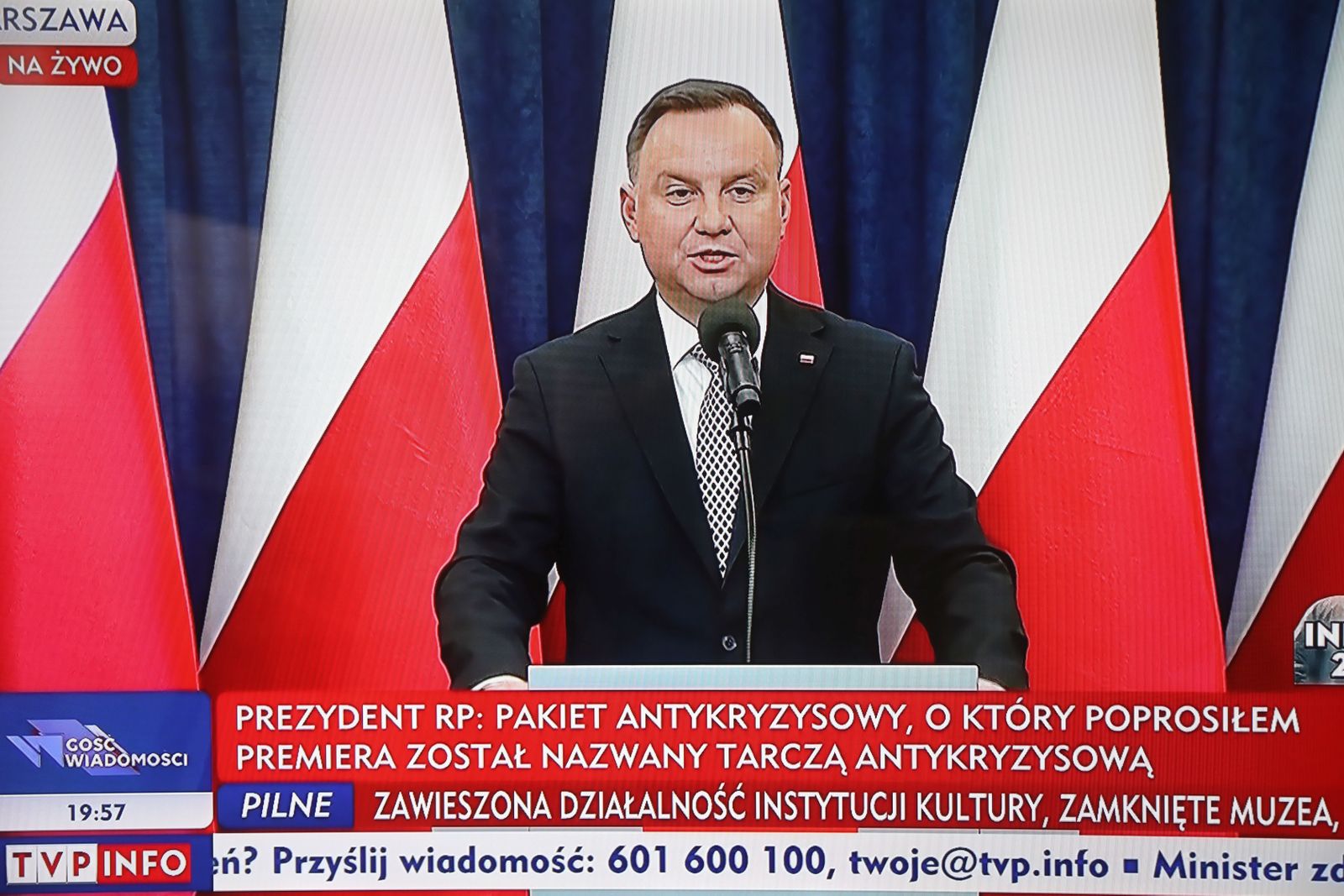 Polish President Andrzej Duda has continued traveling through the country despite the spread of the coronavirus.