France's National Assembly, the country's parliament, voted 336-1 on Tuesday in favor of a law banning the wearing of the burqa, the niqab and other full face veils in the country.

Under the legislation, women who violate the law could be fined €150 ($190) or forced to take a French citizenship course. Any man caught forcing a woman to wear a veil could be subjected to a fine of €30,000 and sentenced to one year in prison.

The law must still be approved by France's upper house of parliament, the Senate. A vote is planned for September and the Council of State, France's highest administrative body, is expected to examine the bill's constitutionality. The European Court of Human Rights, whose decisions are binding in states that are members of the Council of Europe, is also expected to review the legislation. If passed, the law would go into effect in 2011.

The French Interior Ministry estimates that, at most, 2,000 women in France wear the burqa or the niqab out of a total population of 5 or 6 million Muslims. In total, it is estimated it will affect only 0.003 percent of the entire French population. 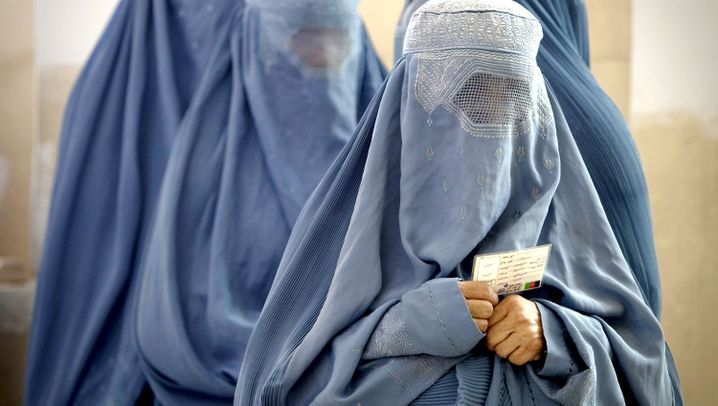 The move is part of a broader debate in Europe about whether women should be allowed to veil their bodies completely as part of their religious traditions. In April, the Belgian national parliament became the first legislature in Europe to ban the full-body veiling garments that are worn by some Muslim women. In June, Spain's Senate passed a motion urging the government in Madrid to "use all options available under our legal system and proceed with rules to prohibit use of the burqa and niqab to ensure equality, freedom and security." Generally, the Spanish government is supposed to follow the Senate's motions, and its unexpected passage has pushed the debate to the forefront and increased pressure on Prime Minister Jose Luis Rodriguez Zapatero, whose government is opposed to the ban. Italy, the Netherlands, Austria and Switzerland are also considering bans. In Germany, bans on teachers wearing headscarves or burqas in schools exist in some states, but there is no serious consideration at the federal level of imposing a national ban.

For months, the discussions about prohibitions on burqas in various European countries have triggered heated debates about religious freedom and women's right to self-determination. In France, opponents have warned that the divide between deeply devout Muslims and French society would be exacerbated by the legislation. And human rights organizations like Amnesty International and the French Movement Against Racisim and for Friendship Between People (MRAP) have opposed the ban.

"A complete ban on the covering of the face would violate the rights to freedom of expression and religion of those women who wear the burqa or the niqab as an expression of their identity or beliefs," said John Dalhuisen, Amnesty International's expert on discrimination in Europe. Dalhuisen said international law obliges countries to protect women from pressure and threats to wear full-face veils, but that comprehensive bans are not the way to do this. "They carry a risk that women who currently wear full face veils will become confined to their homes, less able to work or study and to access public services."

But French Justice Minister Michèle Alliot-Marie, who claimed that "democracy thrives when it is open-faced" when she presented the bill last week, hailed its passage on Tuesday as a "victory for French democracy and values."

The only member of parliament to vote against the burqa ban, Daniel Garrigue of the French Communist Party (PCF) warned French paper of record Le Monde that "in fighting extremist behaviour, we risk sliding towards a totalitarian society."

Public opinion polls show that more than 80 percent of French citizens support the ban. That sentiment is echoed in other European countries, as well. A survey by the Washington-based Pew Research Center's Global Attitudes Project released in June found that in addition to 82 percent in France who would like to see bans on veils that cover the whole face, 71 percent of Germans support a prohibition, 62 percent of Britons and 59 percent of Spaniards. 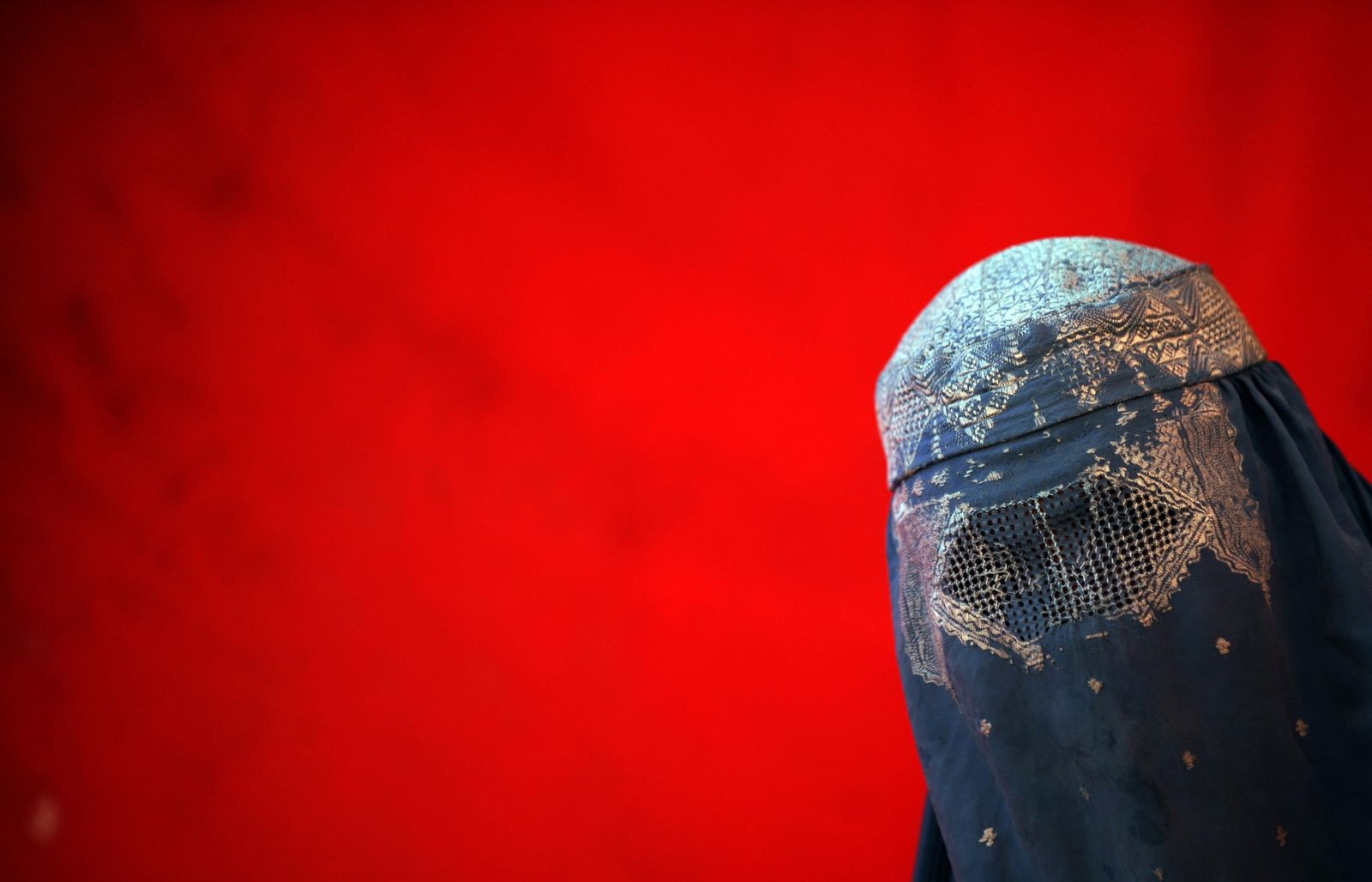 The French parliament voted on Tuesday to ban the wearing of the burqa -- other European countries could soon follow suit.