Europe's attempt to adopt strict new budget rules to prevent a repeat of the euro debt crisis has suffered a setback because Germany has given in to France on the key issue of imposing automatic sanctions against deficit wrongdoers, German commentators say.

Following talks between France and Germany, EU finance ministers meeting in Luxembourg on Monday agreed on a compromise under which ministers from member states will continue to have a say in whether fines should be imposed -- a level of political involvement that commentators fear could leave the reformed pact almost as toothless as the old one.

Germany had backed a proposal by the European Commission for an automatic process of sanctions to kick in at a certain point if countries persistently exceed the EU's budget deficit ceiling of 3 percent of GDP. France opposed that change, and got its way. In return, France agreed to a medium-term amendment of the EU treaty to allow the bloc to withdraw voting rights from member states that break the rules. But it will take years for the amendment to be agreed and ratified.

France, Italy, Spain, Portugal and Greece opposed the plan for automatic penalties, part of a set of proposals submitted by the Commission last month. Its aim had been to lessen the power of member governments to block penalties against themselves, as had happened repeatedly in recent years.

Until now, countries have routinely evaded punishment under the existing Stability and Growth Pact, the 1997 accord designed to underpin the euro by enforcing fiscal discipline in the bloc. Observers say the EU urgently needs tough and credible new rules, especially giving mounting concern over Ireland's deficit troubles.

Supporters of tough reforms had their chance to impose them in the spring, when the bloc was in the throes of the Greek debt crisis and there was a greater sense of urgency. They missed that opportunity, say commentators writing in Germany's newspapers on Tuesday.

"Rarely did a government start out with such high aspirations in such a central issue as the new Stability Pact only to cave in so early, so quickly and so thoroughly. The concessions Chancellor Angela Merkel and her finance minister, Wolfgang Schäuble, made to their French colleagues allow only one conclusion: The government has failed spectacularly in its attempt to turn the new Stability Pact into an instrument of budgetary discipline.

"The Germans allowed the French to soften them up on a central point of the new rules: the question whether there will be automatic sanctions for budget wrongdoers. Only that can prevent fines for excessive deficits from being whittled down through political wrangling.

"Now it has become clear what all the promises given by the EU states to improve the system during the Greek crisis were worth: virtually nothing.

"The fact that French President Nicolas Sarkozy in return dropped his opposition to a change in the EU treaty is scant consolation. Major amendments to the treaty which would then have to be ratified by all the national parliaments and in various referendums are unlikely -- and even minor changes would take many years to prepare. That may be too long for the euro. It urgently needs rules that prevent future crises. And that means the euro zone member states must cede part of their sovereignty in economic and budget affairs."

In a guest editorial for the conservative daily Die Welt, Kurt Lauk, the president of the CDU Council of Economic Advisers, an association of entrepreneurs with close links to Chancellor Angela Merkel's Christian Democratic Union, writes:

"The alarming news of the Irish budget deficit reaching 32 percent (10 times more than the Maastricht criteria) shows once again that further European states in addition to Greece are at risk of insolvency or a debt restructuring. But the disagreement among member states raises doubts about whether all governments have realized how serious the situation is.

"The old Stability Pact has failed. The deficit criterion was breached more than 40 times without any sanctions being imposed. It must become possible to withdraw the voting rights of budget offenders." 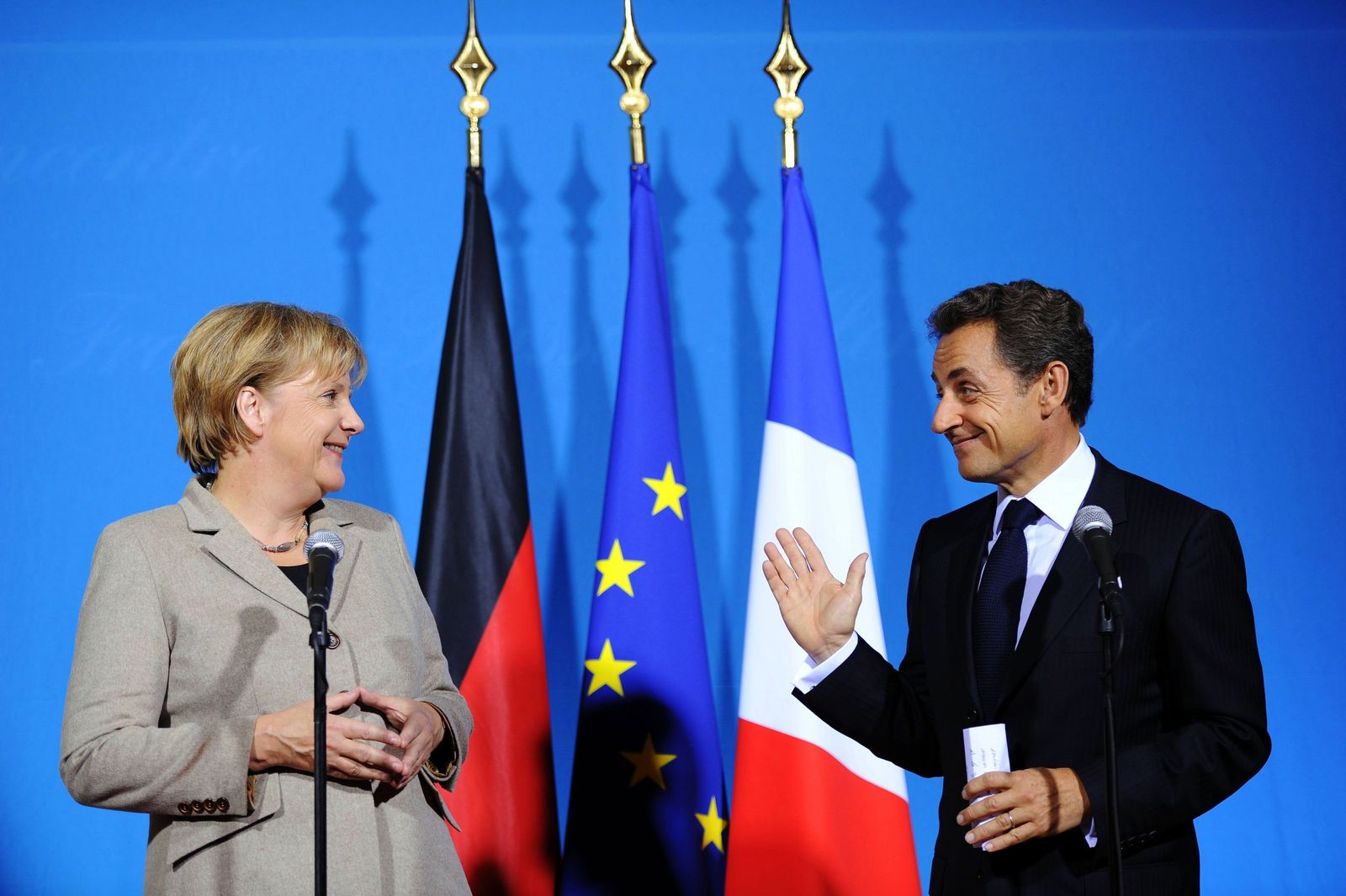