Monday's German parliamentary vote on the second bailout package for Greece has been overshadowed by a rift within Chancellor Angela Merkel's center-right coalition about the wisdom of granting fresh aid, with Interior Minister Hans-Peter Friedrich saying Greece should be encouraged to leave the euro.

In an interview with SPIEGEL published on Monday, Friedrich said: "Greece's chances to regenerate itself and become competitive are surely greater outside the monetary union than if it remains in the euro area." He added that he did not support a forced exit. "I'm not talking about throwing Greece out, but rather about creating incentives for an exit that they can't pass up." It was the first time a member of the German government called on Greece to leave the currency.

An opinion poll published in Bild am Sonntag newspaper on Sunday showed a majority of Germans agrees with Friedrich, a member of the Christian Social Union (CSU), the Bavarian sister party to Merkel's conservative Christian Democratic Union.

According to the survey conducted by pollster Emnid, 62 percent said they wanted parliament to vote "no" on Monday afternoon. Only 33 percent were in favor. Almost two-thirds said they were convinced that Greece can't be rescued from state bankruptcy. The parliament is all but certain to back the €130 billion ($175 billion) package because the opposition Social Democrats and Greens have said they will side with the coalition and vote in favor of the aid.

Friedrich's comment brought him criticism from his coalition partners as well as the opposition.

Foreign Minister Guido Westerwelle, a member of the pro-business Free Democratic Party (FDP), the junior partner in Merkel's coalition, told the newspaper Die Welt on Monday: "I don't understand the political speculation about a Greece outside the euro zone. What has been negotiated and agreed should apply, on both sides."

The parliamentary group leader of the opposition Green Party, Jürgen Trittin, described Fredrich's comments as "absurd" and called on Merkel to restore order in her ranks. "I ask myself how much longer the chancellor wants to keep on watching the goings-on in her coalition," he told the public radio station Deutschlandfunk.

"It's a difficult matter and no one knows if it will succeed," said Trittin, referring to the bailout. "But if we don't take this step today, failure is guaranteed."

The Social Democrats issued a statemented saying: "The CSU is completely out of control."

German media commentators are divided on Greece. But the mass-circulation Bild newspaper, a reliable barometer of German public sentiment, comes out strongly against it on Monday. It runs the banner headline "STOP!" on its front page and appeals to German lawmakers not to pass the bailout. It also features short statements from leading German economists saying the fresh aid won't solve Greece's problems and calling for the country to leave the euro.

In an editorial, Bild writes:

"Against its better judgment, Europe is pouring money into a bottomless barrel. Europe can only master this crisis if it does what most experts have long been demanding. The Greek economy can only become competitive and resume growth with its own currency -- not with the strong euro. Continuing with the old recipes won't work. That is why today's parliamentary vote will be bad for Greece, bad for Germany and bad for Europe."

"Let's remain realistic. Greece won't manage to get back on its feet even with the second bailout package. The planned debt cut won't be enough, the reforms aren't getting underway and the country is breaking down under the weight of the austerity programs. Even Finance Minister Wolfgang Schäuble doesn't rule out that new bailout packages will be needed soon. Greece lacks an important instrument for restoring its health: it's own currency. If Athens had one, the country could devalue its money in order to become cheaper in the world market. A weak currency can work like a huge economic stimulus program."

"A Greek exit from the euro zone would not end the EU's solidarity with Greece. That's because Greece could still count on help from its EU partners. The rescue could end up being cheaper and -- far more importantly -- less painful for the Greeks."

"If Greece quits, it will fall back 12 years into the year 2000 -- and how many years would the other members of the euro zone go back in time? They would deliver three-fold proof that they're firstly not capable of objectively assessing a country's application to join (which would make any future expansion of the euro zone questionable), secondly that they're incapable of even getting a small partner through (let alone a slightly bigger country one day) and thirdly that they can't make the realization of their political visions irreversible.

"This wouldn't just cause Schadenfreude among the global competitors but raise the question wether membership of the EU itself is final or if it wouldn't be wise for some countries to orientate themselves elsewhere such as Moscow or Tehran. 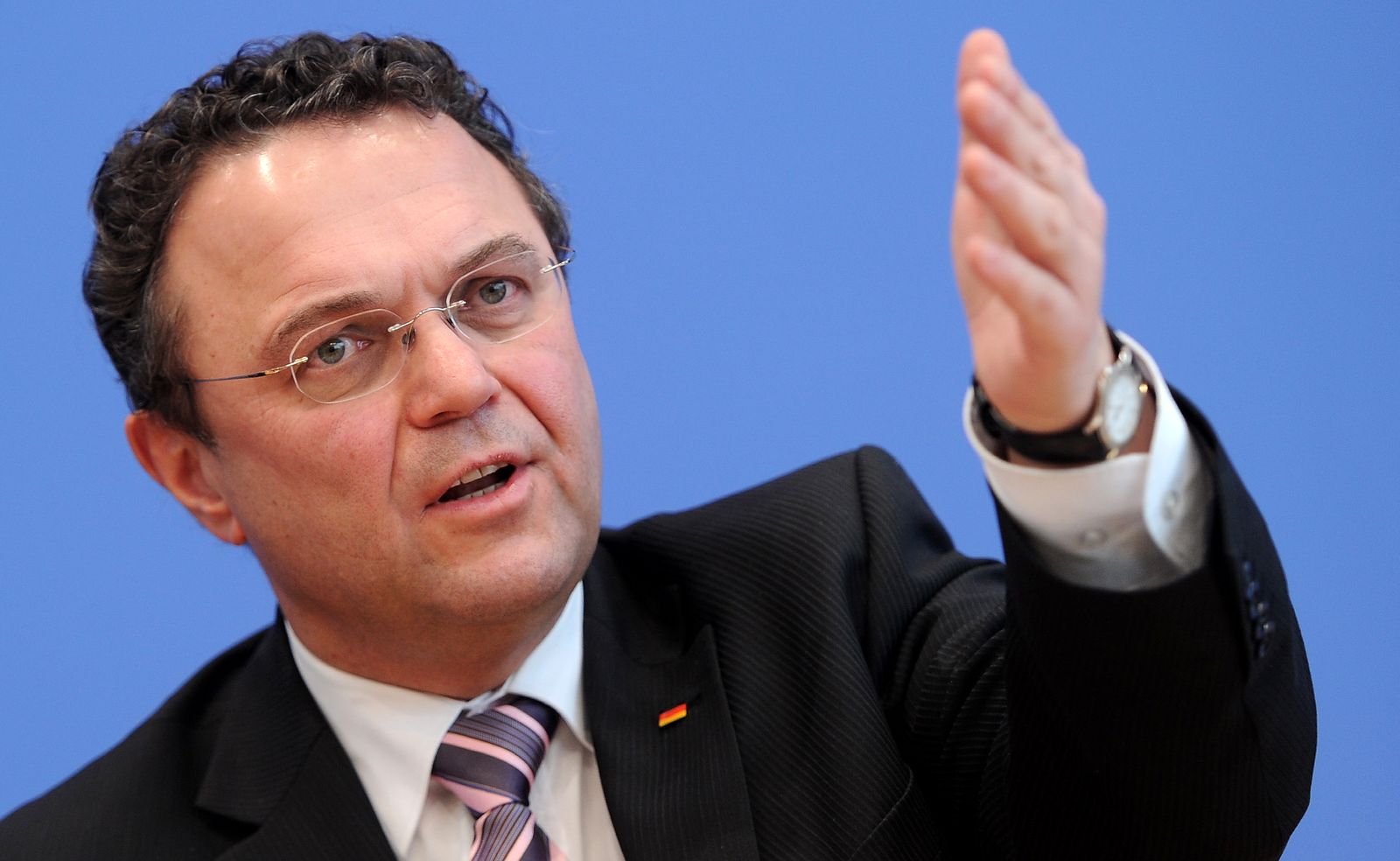