Fears that market lending to Greece may dry up, leaving the country stranded, have underpinned worries about the struggling euro-zone country. Finally, late on Thursday -- ahead of a European Union summit -- a plan was hammered out to cope with that worst case scenario. European leaders agreed that a lifeline worth between €20 billion and €22 billion euros ($27-29 billion) would be made available in an emergency. French President Nicolas Sarkozy said two-thirds of the money would come from the euro-zone, with the International Monetary Fund putting up the other third.

German Chancellor Angela Merkel said the deal showed Europe's ability to act in unity. "It is important in the long term that the currency -- which has been such a success for freedom and cooperation -- stays stable. That is why yesterday was a very important day for the euro," she said on Friday.

The euro rallied on the news on Friday, rebounding from a 10-month low against the dollar, even though medium-term jitters were expected given the uncertain outlook for other members of the euro bloc like Portugal and Spain.

Many expressed relief that leaders managed to agree on the plan -- quelling ongoing insolvency speculation which was denting the common currency. "I am extraordinarily happy that the government of the euro area found a workable solution," European Central Bank President Jean-Claude Trichet said in Brussels following Germany and France's draft agreement.

Trichet added that the new safety net was unlikely to be used, saying that he expected that Greece would regain market confidence.

Despite praise and relief from leaders in Brussels, behind the scenes tensions have grown in the euro zone. Merkel was initially isolated in her bid to resist offering aid to Greece. Her insistence on involving the IMF was likewise controversial. But with a difficult state election looming in May, German editorialists said that her stubbornness on the European stage was a bid to shore up her sinking popularity at home.

"Now Greece has to bow down to the IMF and its strict conditions. Out of pride and principle, many Europeans see this as wrong-headed. Central banks within the euro zone are certainly not keeping their concerns a secret. The iron chancellor has scored a victory, but a lot of plates will be shattered in the process."

"But payback will come as surely as school kids take revenge on the school bully. Where will the majority for a German head of the European Central Bank now come from? Also, the much-needed agreement on a European Monetary Fund is now far from the agenda. The euro zone needs more transparency and controls as well as the ability to exclude those who continue to break the rules. But after the battle over Greece, there is scarcely much hope for a new consensus."

"If -- after forty years and a single currency -- the Chancellor now calls on the International Monetary Fund to save Greece, she is betraying the very concept of Europe. In calling on the IMF, Merkel calls on none other than the United States, which dominates the IMF with its blocking minority of 17 percent. What a wretched state of affairs. What a disgrace for the European Commission and the European Central Bank. It is as if Germany could not solve a problem of the size of Hesse."

"And the betrayal goes deeper still: In the past, every European crisis has deepened EU integration. It moved forward in the very moments when the pressure became unbearable and the institutions revealed weakness. Now, though, it is moving backwards."

"This compromise puts the Greek patient out of danger, for now. But at the same time there is a new arrival in intensive care: the European currency union. And its plight will be passed on to a working group, or, in other words, it will be more or less ignored."

"Regardless of whether the euro group helps Greece directly or whether member states opt for bilaterally coordinated loans, the Stability Pact has been made obsolete. The so-called no-bailout clause in the Maastricht Treaty is formulated with such clarity, its intention so obvious, that as soon as a euro zone member is given financial help, it will represent a violation both in word and spirit of that treaty. It is possible to consciously decide to break the rules if a situation demands it, such as in the case of Greece. But then, at the same time, you have to hammer out new mechanisms to ensure the stability of the euro -- but this issue has been buried in a workgroup."

"To be sure, Greece has violated the letter of the Maastricht Treaty, thereby jeopardizing the euro. But Germany has also gone against the spirit of the treaty -- thus endangering Europe. The strong man strategy currently being pursued does not only block the road to further European integration, it also threatens to destroy decades of progress towards integration".

"In the context of the south-European crisis, to portray Germany as a poster boy could hardly be more tactless. To restore the competitiveness which Spain and Greece have lost compared to Germany since the introduction of the euro, wages there would have to fall by about 20 percent. And to have a state deficit of up to 3 percent by 2013 would mean each one would have to put up with a (cumulative) reduction of gross domestic product by about 15 percent. No population would want to put up with such changes for three years."

"There are surely better solutions than simply shoveling money from north to south. But Berlin is not even open to discussion -- instead it simply refuses to acknowledge that Germany itself is part of the problem too." 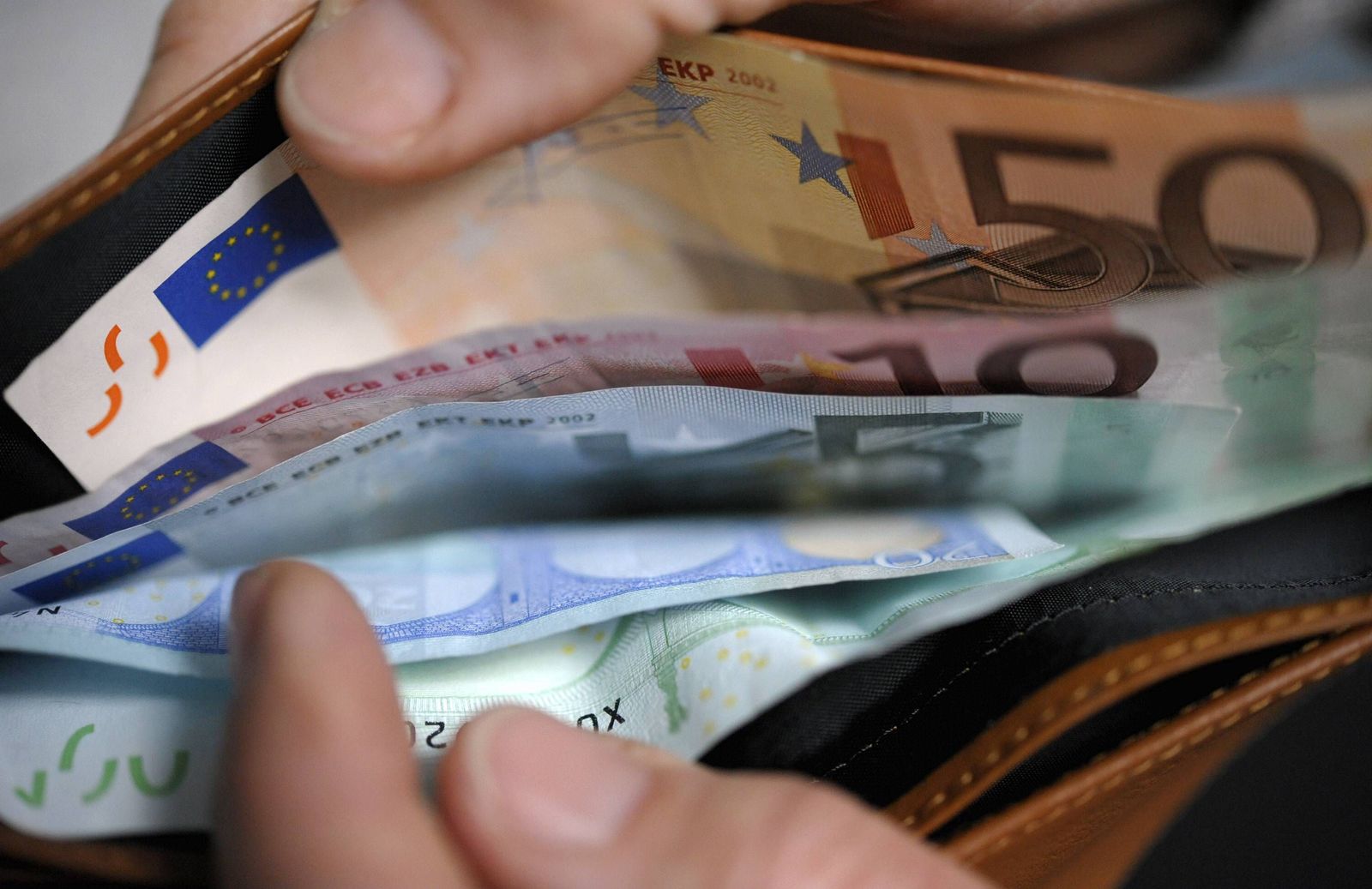