It happened back in the spring, but memories are painfully fresh for finance ministers across Europe. For a while it looked like Greece's debt crisis might end up bankrupting the country and could even endanger the common currency, the euro.

Now, the European Commission has suggested a series of tools to avoid a re-enactment of the Greek drama. Among the stiff new penalties outlined on Wednesday, it wants automatic fines for countries failing to properly steer their finances. The plans aim to give teeth to the Stability and Growth Pact, which was set up to keep member states' national deficits in check -- but has been broadly ignored by national governments in the bloc.

Speaking on Wednesday, European Commission President Jose Manuel Barroso said the new rules "mark a sea change in the way economic governance is dealt with in the European Union."

Under the new proposals, countries would be forced to provide a deposit of 0.2 percent of their gross domestic product if they run up too much debt. That money could then be converted into a fine if the country in question does not sort out its finances in time. The stability pact limits countries' budget deficits to 3 percent of GDP -- something that most euro-zone members have exceeded.

Following the Greek crisis, the EU bailed out Greece and set up a trillion-dollar fund to rescue ailing member states in an emergency. There are still worries about the financial health of Ireland, Spain and Portugal as their borrowing costs spiral, however.

The Commission also wants to adjust its rules on voting to make it easier to impose sanctions on spendthrift countries. It said it would impose a sanction unless a majority of member states voted against it. Additionally it would expect countries to whittle away at their total public debt, to bring it down to 60 percent of GDP, a limit set by the stability pact but flaunted by most countries.

The Commission's plan will now need to be given the green light by member states' governments and the European Parliament. While Germany and the European Central Bank support the draft plans, France has previously argued against the idea of automatic fines, saying a country should have more say over what happens to it.

The German press review the plans on Thursday but stress that it will take time, and fierce debate, before the necessary changes became reality.

"Now the Commission has taken the initiative. Economic Affairs Commissioner Olli Rehn has mooted tightening the Stability Pact rules which would mean an end to the current way of operating: Until now, the finance ministers have turned a blind eye to indebted countries, out of fear that they themselves may, in the future, find themselves in that situation. Rehn's suggestion touches a sensitive spot because it attacks the key political right of any parliament, namely its control over its national budget. The vehement resistance to this plan from France, which is supported by other countries from behind the scenes, means that the new plan will not happen quickly."

"European leaders have publicly stated that they want to bring their budgets under control. They have also formed a working group to come up with suggestions on how to tighten up the rules. So far, so good. But now that Brussels is coming up with concrete suggestions, the governments are flinching and retreating. Obviously it is suddenly dawning on them what these ideas would mean in reality: The ultimate consequence would be that every government would hand important responsibilities over to Europe."

"In addition to draconian fines, the European Commission's plan includes the right to withdraw the voting right of countries which continue to run a big deficit, thus endangering the stability of the entire currency union. Most importantly, sanctions will be triggered more or less automatically. A sinner against the pact will only avoid punishment by organizing a majority of the 27 countries. Until now, it worked the other way around: It was only after a drawn-out process of warnings and announcements that European finance ministers finally voted on whether a country should face sanctions or not. A number of deals meant that it never went that far."

"It is exactly this automatic process of punishment that most governments do not like. They fear they will lose control of their own budgets. After all, Brussels would be able to intervene in the planning stage -- without the countries being able to use a veto."

"Individual states would never have agreed voluntarily to hand over so much power to Europe. That applies to Germany in particular. After the introduction of the euro, the German government continued to view its economy and finances as a national affair, in which Brussels should not get involved. It was Greece's near collapse which taught Germany what it means to sit with others in the European boat. You cannot ignore the governance of countries which are deeply indebted and which you have to support with billions in credit. In that way Germany mutated from a complete objector to a leading advocate of a European economic and financial policy steered from Brussels."

"So the European Union has now finally opened the door to economic union, although member countries will continue to argue over the detail of Brussels' proposals. Europeans will soon start to wonder how much national sovereignty they will be left with." 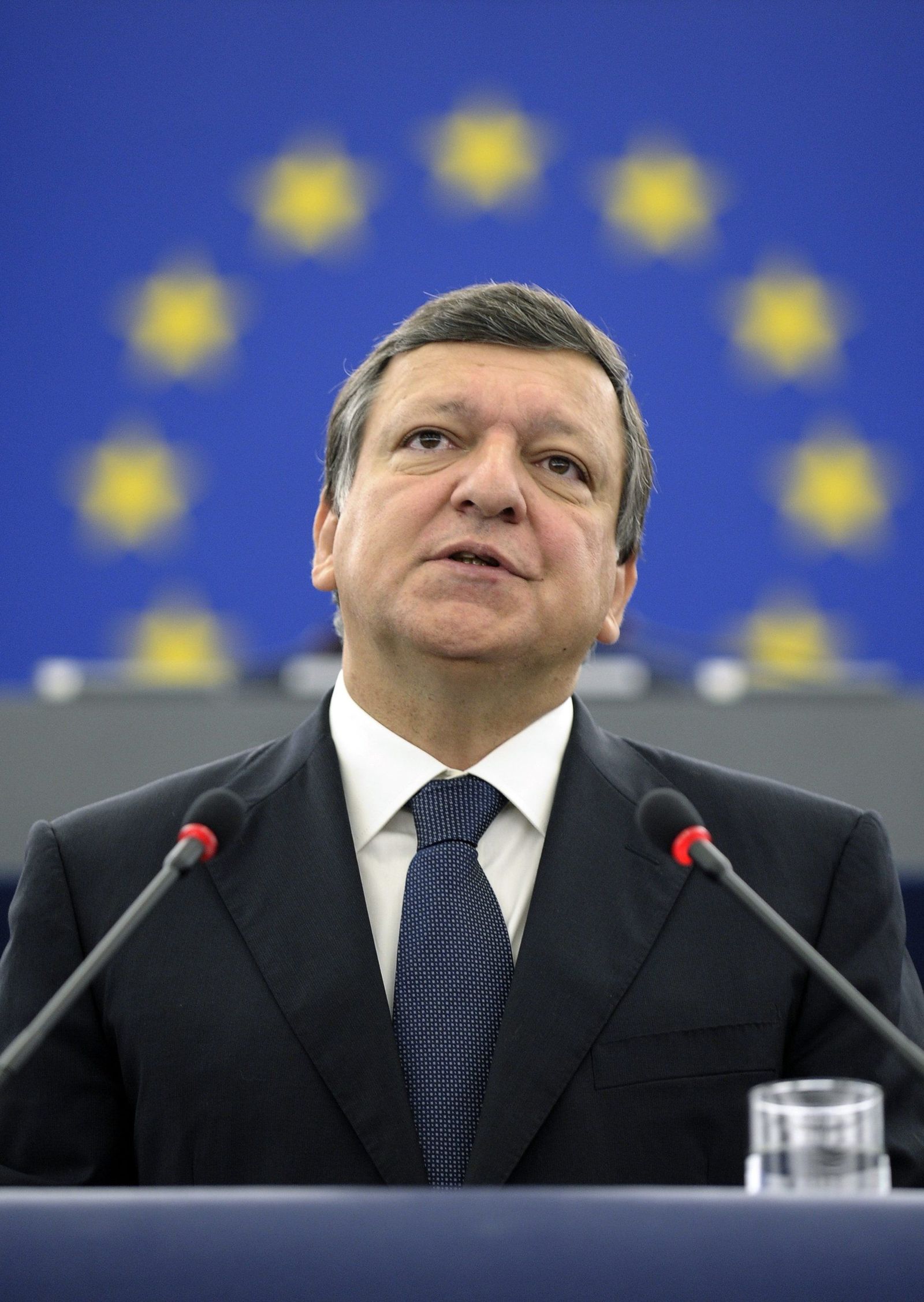