Does Spain need a bailout? One could be forgiven for thinking so following reports this week in the German and Spanish press. The stories alleged that Madrid was poised to tap the massive €750 billion fund established last month to save Greece and other EU countries from bankruptcy.

On Wednesday Amadeu Altafaj, a spokesman for the European Commission, said that a report in the Spanish newspaper El Economista that the EU, the International Monetary Fund and the US Treasury, were drawing up a plan for a credit line for Spain amounting to €250 billion ($335 billion) was "very bizarre," adding: "I can firmly deny it." The Spanish report came on the back of similar reports in the German media earlier this week.

Jean-Claude Juncker, head of the euro-zone finance ministers' group backed up the denial, saying that "there are no plans whatsoever to give support to Spain." Speaking to Reuters, he added that Spain was not comparable to Greece because of differences in economic fundamentals.

Rumors of a Rescue Plan

This echoed the line from Madrid -- with a Spanish government spokesman on Tuesday insisting that talks set for Friday between the Spanish Prime Minister Jose Luis Rodriguez Zapatero and IMF chief Dominique Strauss-Kahn were unconnected to the media reports of a Greek-style bailout and that the meeting had in fact been planned long before the rumors of a rescue plan began to circulate.

On Monday German Chancellor Angela Merkel had said that "Spain, or any country, knows that it can make use of this mechanism at any time, if necessary." However, the Spanish Economy Minister Carlos Ocana was quick to say that Spain "is working to ensure that these rumors remain unfounded, as is currently the case."

Jitters about problems on the Iberian peninsula were felt earlier this week after Francisco Gonzalez, chairman of BBVA, Spain's second largest lender, stunned investors on Monday by revealing that "the majority of Spanish companies and financial groups are shut out of the international capital markets." The concerns about a credit crunch for Spain have eased somewhat, however, with the country managing a successful debt auction on Tuesday.

And while servicing the Spanish debt became more expensive this week, it is nothing compared to the exorbitant interest rates imposed on Greece on the back of persistent fears that the Mediterranean country could default.

There are also signs that Spain wants to fight back against the attacks on its banks' credibility, with El Pais reporting on Wednesday that the government backs a call by the Spanish Banking Association for full transparency through the release of stress test result for European banks, something Germany firmly opposes.

Meanwhile, the European Commission warned both Spain and Portugal on Tuesday to keep up their painful budget cuts until 2012 to ensure they curb deficits. The parliament in Madrid is set to approve far-reaching reforms to the labor market on Wednesday, making it easier to hire and fire and reduce redundancy payments. The structural reforms come on top of €50 billion in radical cuts announced in January and parliamentary approval of a further €15 billion in public spending cuts last month.

"The current hounding of Spain is absurd. It is being taken for granted that a country will have solvency problems merely because its medium-term growth prospects look weak.  Admittedly Spain long underestimated the extent of the crisis. A budget deficit of 11 percent last year was irresponsible. But the Spanish are now showing that they are prepared to make every effort to make savings."

"Since the country's central bank intervened into a tiny savings bank a few weeks ago, (some) have been arguing that there could be undiscovered dangers in the Spanish banking sector. They could never understand how Spanish banks seemed to emerge so unscathed from the global financial crisis. Now these pessimists believe there are massive holes in the financial institutes' accounts. Which could drag German and French banks in to the abyss."

"These fears are unjustified. But in the light of these suspicions, it makes all the more sense for the EU Commission to publish stress tests of European banks, something the Spanish are calling for. Lay out the facts on the table -- that would show who is really in trouble. Spain or, instead, a few non-Spanish banks in the euro zone."

"The fact that Spain has not been cut off from foreign loans has been registered with relief in both Spain and elsewhere. Yes, Spain will have to pay investors a relatively high return. Still, that wouldn't be enough were the financial markets convinced that the loans would default any time soon. The €750-billion European rescue fund should also have a calming effect, and there have even been positive reactions to the attempts by the Spanish government to finally grapple with the country's economic difficulties.... Spain is not out of the woods yet, but there are signs of hope."

"The boom caused by EU money changed Spain very quickly from a country of emigration to one of immigration.  From the start it was clear that this boom was built on sand. Anyone who does business in Spain knows the problem: There is little money in circulation for investment that doesn't have something to do with real estate. ... But selling places in the sun has not proven enough to allow everyone to buy a house with a pool and a big car. The Spanish began to live on credit. And since the crisis began the banks have been sitting on a pile of bad loans."

"Zapatero wants to save and at the same time give the economy a boost -- something that is almost impossible. The reforms don't go far enough for the employers, while the unions see him as a traitor of the working class. The EU praises him but he is lonely at home. He is what the writer Javier Cercas calls a 'hero of dismantling.' Portugal and Greece also has these heroes -- everywhere where there are Social Democrats who fall victim to dismantling their country's social system to please the market. And thus dismantle themselves."

"What will follow Zapatero? The right-wing People's Party has ruled itself out with its unpatriotic obstructionist policies. The Spanish will flee increasingly to regionalism. The parties of the rich Catalans and Basques will become stronger. That doesn't bode well for Spanish unity." 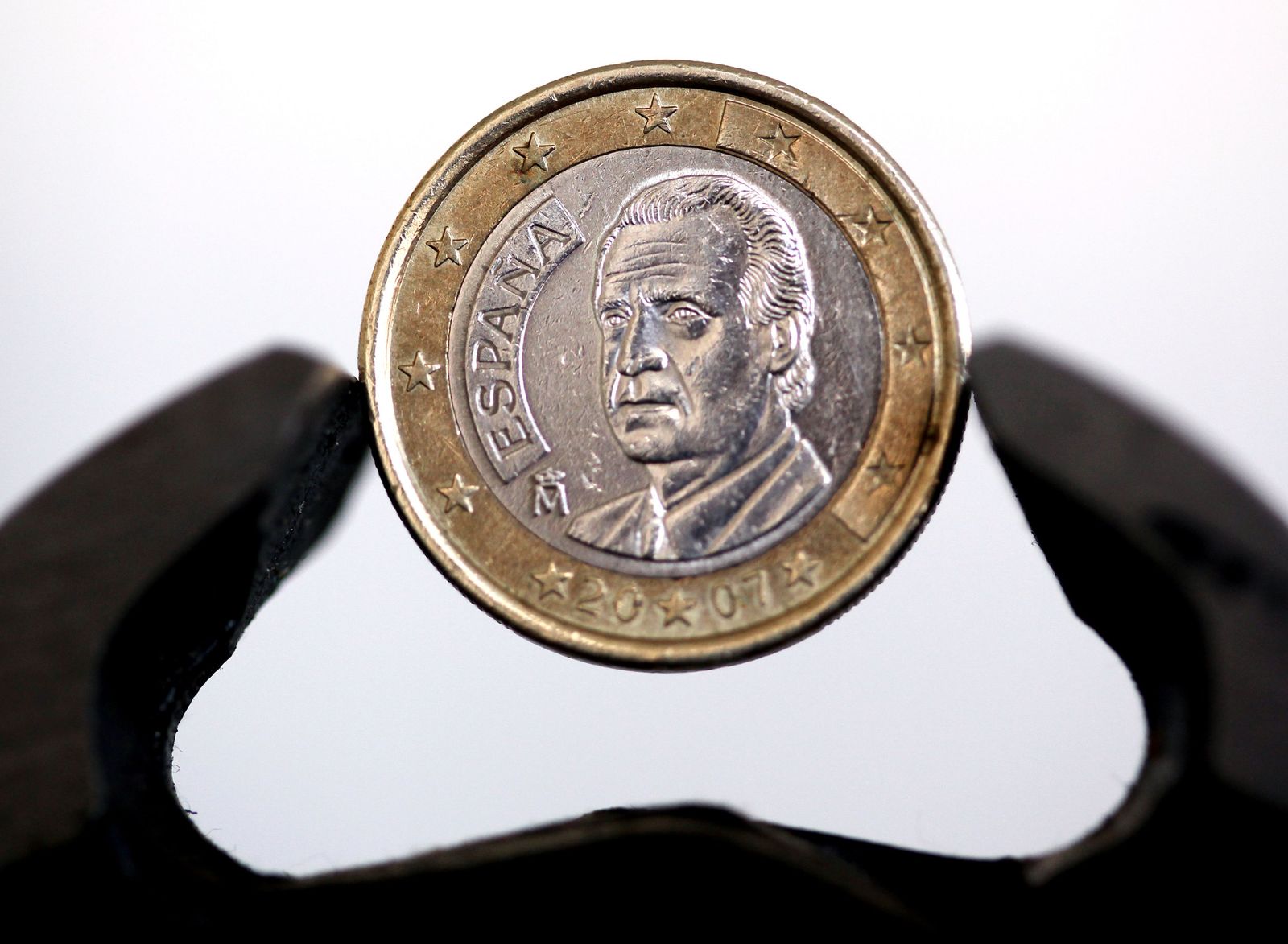