Greece needs more money. That would seem to be the growing consensus in Europe as negotiations over debt relief between Athens and the private sector drag on. On Friday, Jean-Claude Juncker, who chairs meetings of euro-zone finance ministers, became the most recent European politician to sound the warning bell.

"If Greece's ability to sustain debt is proven and there is an overall understanding with the private sector, the public sector will also have to ask itself whether it will not provide help," he told the Austrian daily Der Standard in an interview published Friday.

The talks between Greece and the Institute of International Finance, which is representing the country's private creditors in the haircut negotiations, have proven difficult as the two sides have been attempting to come up with an interest rate on the new bonds that will be issued to current debt holders. European politicians have said that this rate should be as low as possible so as to give Greece a shot at meeting its goal of reducing its sovereign debt to 120 percent of its economic output by 2020. Institutional bond holders, however, are holding out for a higher rate and resisting any agreement that could push their losses beyond the 50 percent they had originally agreed to.

A successful conclusion to the negotiations is necessary before a final agreement can be reached on a second bailout package for Greece. With Greece facing €14.5 billion in bond redemptions in March, time is of the essence. The European Central Bank is also currently considering whether to accept losses on the Greek bonds it holds.

Last year, EU leaders agreed that the second bailout fund for Greece -- coming on the heels of the €110 bailout package assembled in the spring of 2010 and now all but used up -- would have to be worth €130 billion. But, with Greece's financial situation having gotten worse since then, Juncker is not the only one who thinks this figure might have to be enlarged. European Economic and Monetary Affairs Commissioner Olli Rehn said on Thursday at the World Economic Forum in Davos that, even if Greece receives the envisioned €100 billion in debt relief from its private creditors, it still wouldn't be enough. His spokesperson in Brussels added that experts were currently in the process of calculating Greece's true needs.

Germany has consistently refused to consider throwing more money at Athens, but it may back down under increasing pressure.

The EU has also made the new bailout package dependent on Greek reform efforts. Several EU leaders have expressed frustration at how announced austerity measures have been implemented and insisted that there will be no aid without further belt-tightening.

German commentators jumped into the fray on Friday.

"People are increasingly wondering: 'If the Greeks don't want to help themselves, why should we?' Some in Athens are wondering the same thing. They believe that a terrible end is better than terror without end, that it's better to stop taking on more credit that the country won't be able to pay back anyway, and that the severe austerity (measures) must end. But the problem is that nobody knows what would happen were Greece to actually leave the euro zone. There is no precedent to look at, no emergency plan and no lifeboats that could be depended on."

"What has needed to happen for a long time, however, is a halfway-open discussion of the mistakes that have been made by the government in Athens and by the international actors active in Greece. The life jacket has been too small from the very beginning, and the demands on Athens too focused on austerity. That has strangled the economy. Revenues from privatization were seen as a possible lifeline even after it had become clear that Greek state-owned companies were going to be difficult to sell. The Greek tendency to look for scapegoats for their own misery has also played a role. That has been magnified by a political elite that is unwilling to look at their own past mistakes."

"Europe's citizens are growing accustomed to only being told a small part of the truth. In the end, Olli Rehn's vague comments could mean that the European Central Bank will have to waive a portion of its Greek bond claims. That could, in turn, make itself felt in the budgets of euro-zone member states. European taxpayers, though, will never be told the full extent of the damage.... Even should there be debt relief for Greece, it will not put a stop to the country's thirst for borrowing. Debt relief would change nothing when it comes to the shocking inability of the Greek economy to compete internationally. Yet, without economic growth, there is no foundation for healthy state finances."

The Financial Times Deutschland focuses on the recent indications that the market for European sovereign bonds is improving and the successful bond auctions in Italy this week:

"Isn't the news wonderful? Weren't we all just exaggerating with the warnings that the refinancing of Europe's southern countries was in danger? Unfortunately not. And, unfortunately, the positive signals that have recently come from the markets are, in the best case, small indications that investor confidence is on the rise. In the worst case, however, it is merely the effect of the €500 billion that the European Central Bank recently poured into the banks and of the other fiscal-policy tricks performed by the ECB."

"Investors are also interested in preventing countries from having their economic foundation and ability to service their debt rocked by stringent austerity programs. The International Monetary Fund, for example, forecasts that the Italian economy will shrink by 2.2 percent this year. That is not a signal that encourages bond investors to purchase Italian paper."

"In addition to the pro-cyclical European crisis policies, there are several other factors that heighten unease and that will prevent us from giving the all clear for a long time -- even if the occasional bond auction goes well. These factors include bailout funds that have consistently been too small and heavily indebted countries that are wasting away and making it difficult to guess how much it will cost to save them." 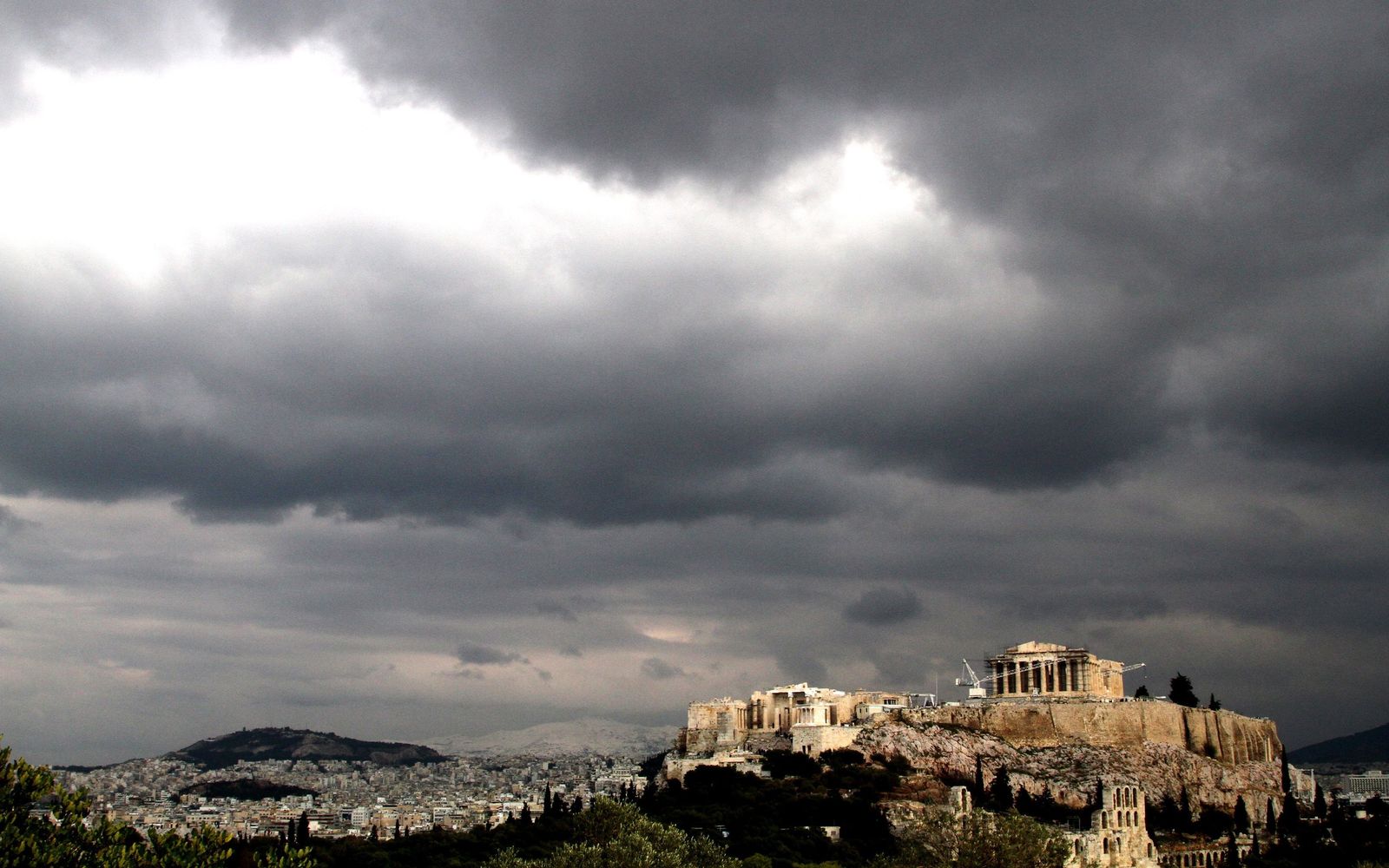