SPIEGEL ONLINE: On the flight from Brazil to Europe, Pope Francis was unexpectedly candid. "If someone is gay and he searches for the Lord and has good will, who am I to judge?" he said, causing many commentators to rejoice. Was this really such a big sensation?

Berger: It is incredibly naïve to liken it to a dam bursting. What are gays or lesbians to think when someone tells them: I don't want you to be discriminated against, but you are not allowed to live out your "tendency" anyway? According to doctrine, the homosexual act is still a sin. Here lies the central problem and the reason I feel further marginalized as a Catholic.

SPIEGEL ONLINE: Nevertheless, Francis has explicitly opposed the exclusion of gays. Has he been urged by his advisors to do this or is a genuine concern of his?

Berger: I don't believe that it was a PR move. But he also didn't say anything revolutionary. The notion that gays shouldn't be discriminated against is already in the catechism. But when Francis says in the same breath that gays should please not advertise their sexual orientation, he puts himself in a category with Russian President Vladimir Putin, who supports laws against "homosexual propaganda."

SPIEGEL ONLINE: So this wasn't a call for greater openness of the Church?

Berger: I would like to see more openness. But there would have to be fundamental doctrinal revisions for that -- and I don't see that happening. Take Francis' categoric rejection of the ordination of women. "This door is closed," he said. This shows that when it comes to liberality, the pope is committed to the old gender roles. That's why I don't think he will be able to stop the ranks of priests from shrinking dramatically.

SPIEGEL ONLINE: Is there really a so-called gay lobby in the Vatican?

Berger: There are loose networks that maintain connections in order to have sex without being discovered. But there is no organized group that advocates gay rights and wants to change the Church's doctrine. During my time in Rome, I rather experienced the opposite. Most gay priests are very pious, well-behaved people --organizing an uprising couldn't be further from their minds.

SPIEGEL ONLINE: Defensive personalities who can be blackmailed because of their sexual orientation?

Berger: Sure, it's always about power. It is common knowledge in the Catholic Church that supervisors put pressure on gay priests in order to exploit them for their own interests.

Berger: Francis's remarks may well bring about improvement in the predominantly Catholic countries. But in Germany we are having this discussion on a different level. As a gay man in Italy, you are satisfied just to get the crumbs that fall from the table of the lord. There, gentle discrimination is already a step forward. It's completely different in Berlin or in Cologne: We have no need to eat the crumbs. Either we sit at the table or we will not take part in the dinner.

SPIEGEL ONLINE: Francis says that any form of lobbying is harmful, making reference to the Freemasons and other political forces in the Vatican. Where does the pope stand theologically?

Berger: While John Paul II and Benedict XVI could be gauged, that's not possible with Francis. His theology is rather a kind of folk Catholicism of Latin American origin. Much of what is currently fascinating believers is really the Catholic version of the rites of popular evangelical sects. For example, when he asks people at his discretion to bless him before he does it himself, he is acting out a blessing rite of the Pentecostals.

SPIEGEL ONLINE: You get the feeling that the new pope expresses himself without much precision and sometimes contradictorily, which leads to misunderstandings.

Berger: Yes, that's right. Benedict XVI spoke as he would have written. Almost everything he said was well thought out in every detail. Francis's statements often contradict each other. So he first said that atheists are devils, only to say shortly later that they are just as good as Christians. Then it was up to his spokesman to correct the statements and put them into perspective accordingly. From an intellectual perspective, the election of Francis is a fiasco for the Catholic Church. But the general public is presumably already won over by his charisma.

SPIEGEL ONLINE: What about the celibacy rules under Francis?

Berger: There is currently a lot of movement on this, which is also supported by conservative forces. But from a pedagogical standpoint, nothing will really change. The prohibition of sex remains the most important factor of the Church's power. 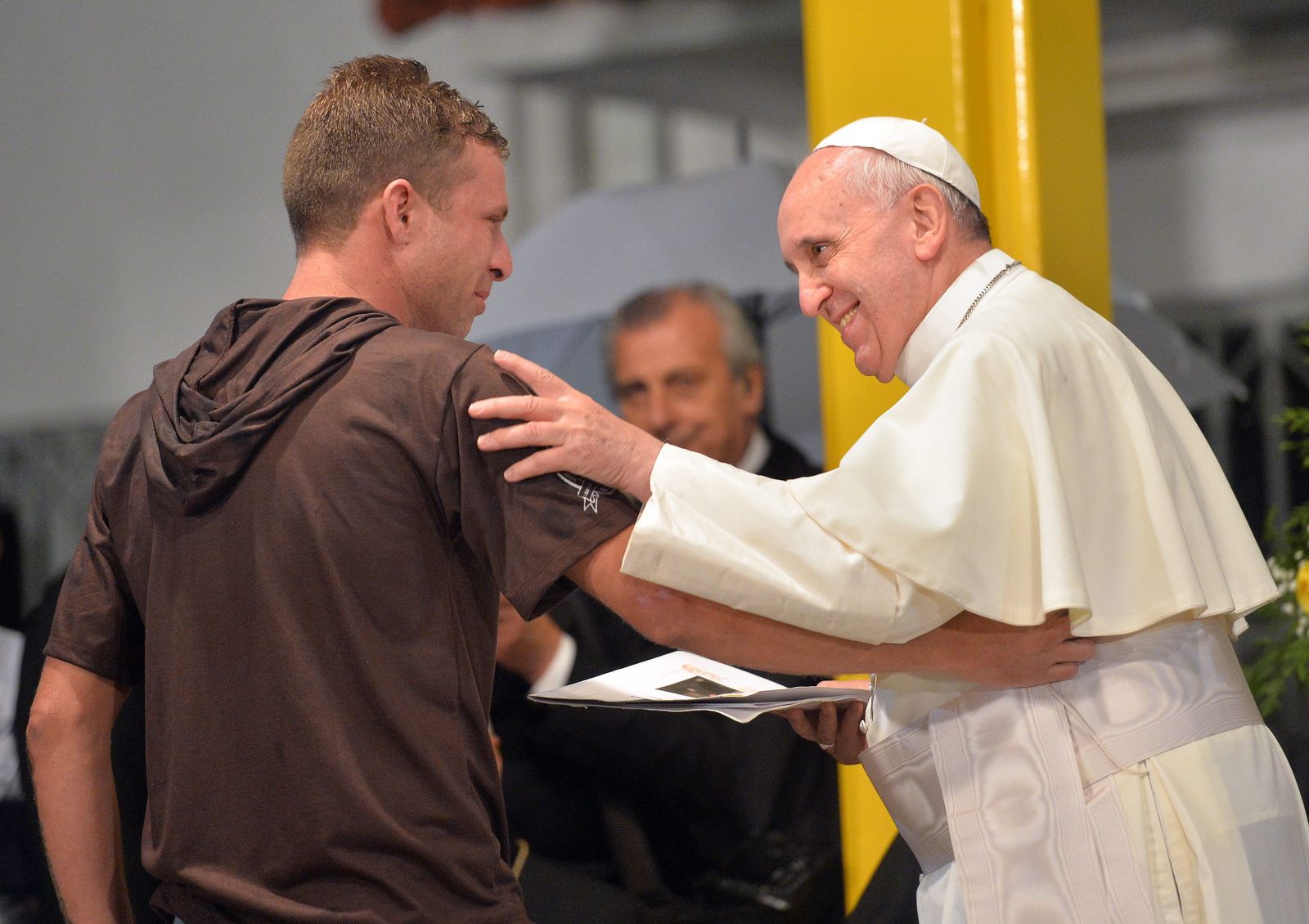 "According to doctrine, the homosexual act is still a sin," says theologian David Berger.