Intersex people, that is, those who are born neither exclusively male nor exclusively female, form one of the most invisible groups in our society. Contrary to popular belief, this has little to do with their supposed rarity and more to do with the violence our society inflicts upon those who don't conform to binary and mutually exclusive "male" and "female" categories.

Reductively, when we were born, the first question asked about each of us was, in all likelihood, were we a boy or a girl? Questions about our health and well-being trailed behind, if asked at all. As we grew older, we were all instilled with gender roles based on the sex assigned to us at birth. We were taught how to perform our gender in ways that meet social expectations. Any divergence was punished, while affirmations of our socially accepted gender were rewarded.

Such a setting leaves no space for the expression of variance or ambiguity, no matter how small. In turn, most of us internalized a sense of disgust when presented with sex and gender ambiguity.

Relatively few people are aware that the bodies of infants detected as intersex are medicalized, and their genitalia routinely modified to fit a surgeon's expectations of female or male standards without their consent. The first surgeries and treatments are often performed on newborns or toddlers, with the proxy consent of their often puzzled and inadequately informed parents. These medical procedures are typically cosmetic, and rarely necessary for the well-being of intersex people.

On the contrary, the predominant rationale for such surgeries continues to be stigma and the maintenance of our skewed understandings of binary sex that are maintained through the erasure of intersex differences. It is a vicious cycle that comes with a hefty price for intersex people, often paid in silence and solitude while trying to make sense of why their bodies were violated and their lives so deeply scarred.

There is light at the end of the tunnel, though. Awareness of these human rights breaches is growing and more attention is being paid to the needs of intersex people than ever before.

The Swiss National Advisory Commission on Biomedical Ethics apologized in November 2012 for past treatment, calling for "an end to surgery for psychosocial reasons." The Commission also called for the deferral of non-trivial treatment until a child can consent, a policy enforced with criminal sanctions. They say that "there is no guarantee that a decision which is good for the child" will also be best for the future adolescent or adult.

This year, Australia has made great strides through the adoption of an anti-discrimination law that protects "intersex status" alongside established grounds such as "sex" and "race." The government has also adopted new guidelines on the recognition of sex and gender, which are currently being implemented. The Australian healthcare system is removing gendered references in its services, focusing on the specific biological needs of patients instead of their legal sex or gender.

Additionally, the Australian Senate is engaged in a formal inquiry into the involuntary or coerced sterilization of intersex people. An earlier Senate report on the sterilization of people with disabilities recommended the replacement of a flawed "best interests of the child" test with a new "best protection of rights" test. It also flagged concerns about the scope of "therapeutic" surgery.

The new German law that will enter into force on November 1 has sparked a wave of interest in the media, mainly due to the creation of an "indeterminate gender" option on birth certificates. While hailed as the sign of the times by some and the end of Western civilization by others, no reporter has yet asked how this will effectively improve quality of life for intersex people, particularly when cosmetic genital surgeries on infants are set to continue.

In short, while there may be some limited benefits from the new German law, real progress for intersex people is not measured through the number of available labels but through an end to the human rights breaches currently being inflicted. Surgical or hormonal treatment for cosmetic, non-medically necessary reasons must be deferred to an age when intersex people are able to provide their own free, prior and fully informed consent.

Intersex issues should cease to be understood as medical and instead be addressed more prominently by human rights institutions. The right to bodily integrity and self-determination should be ensured and past abuses acknowledged. Governments should learn from Australia and follow its lead by addressing human rights concerns in partnership with intersex people themselves.

The new German law has raised awareness. Now we need the solutions. 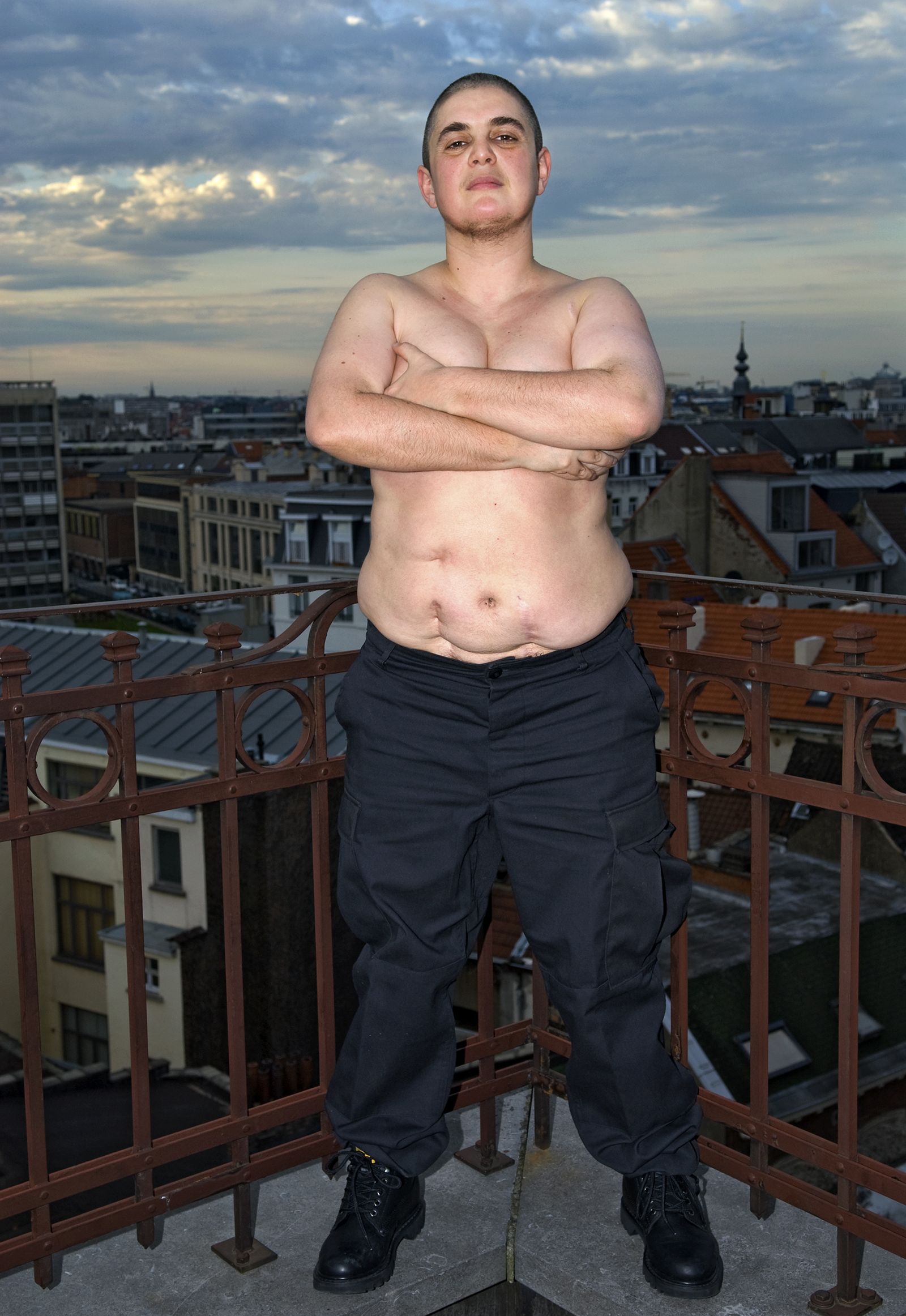 Intersex rights activists including Mauro Cabral (pictured) are campaigning to raise awareness of their plight.