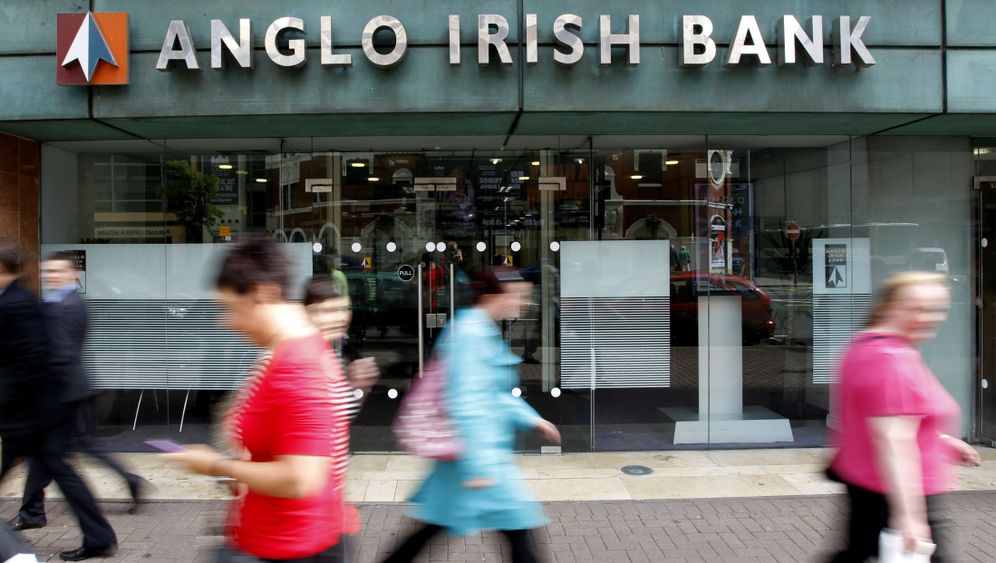 Sean FitzPatrick, 62, couldn't help smirking when he appeared before the judges of the High Court in Dublin last Wednesday. FitzPatrick, who is Ireland's most famous banker, had already declared personal bankruptcy last summer, after accumulating €145 million ($195 million) in debt.

His monthly income is currently €188, FitzPatrick's legal counsel informed the court. But he will only be a poor man if his wife Catriona leaves him. The six houses and the rights to a retirement fund which is worth millions belong in part to her, and cannot simply be seized by creditors.

FitzPatrick owes the largest sum to the Anglo Irish Bank, where he served as chairman until late 2008. "The bank granted him and his relatives and friends some very strange loans," says one banking supervisor, who does not wish to be named. FitzPatrick's friends in the government turned a blind eye to his dealings. Shortly after his resignation, the bank had to be nationalized.

Since the Irish government still doesn't know how many billions of euros it will take to bail out the Anglo Irish Bank, over the past few days the financial markets have been calculating what would happen if Ireland went bankrupt. Insurance premiums for Irish debts have rapidly soared and the European Central Bank has had to purchase Irish government bonds. In the end, though, everyone was relieved when the Irish state saw a €1.5 billion bond issue snapped up last week, albeit at extremely high interest rates.

The International Monetary Fund and the European Union have denied reports that Ireland will have to be bailed out with aid money. But suddenly the fear has returned that, after Greece, yet another country is teetering on the brink of financial ruin, leading to another crisis of confidence in the euro zone.

This anxiety persists despite the fact that the euro-zone countries approved a bailout package for their ailing members earlier this year, and the fact that the unfortunately named PIIGS states (Portugal, Ireland, Italy, Greece and Spain) have approved cost-cutting programs, some of them drastic, to patch up their budgets. Yet the mistrust persists and, over the past week, the risk premiums on government bonds issued by some of these countries have even exceeded the level attained in the spring, when worries about a Greek default were at their height (see graphic).

Ireland is said to be particularly at risk -- and this is primarily due to men like Sean FitzPatrick and their ruinous legacies.

A huge eight-story concrete skeleton stands like a monument in Dublin's Docklands, not far from the glittering office buildings of the international financial center. This was supposed to be the new headquarters of the Anglo Irish Bank, which FitzPatrick built up from humble beginnings into a major real-estate bank. Nearly two-thirds of its loans were invested in hotels, offices and shopping centers which no one currently needs.

Rainwater drips through the unfinished building. Four bright red cranes appear to stand guard over the skeleton. Apparently no construction company is in need of the cranes -- probably because hardly anything is being built in Ireland anyway. On the adjacent lot, only a large pit has been excavated.

It has been a breathtaking collapse. Until recently, the country's high growth rates had earned it the nickname the "Celtic Tiger." Thanks to Ireland's low tax rates, US companies like eBay, Facebook and Google opened their European headquarters here, creating countless well-paid jobs.

But the boom was financed with borrowed cash. "From 2003 to 2007, the Irish banking system imported funds equivalent to over 50 percent of GDP to fund a runaway property and construction bubble," said the head of the Irish central bank, Patrick Honohan, in a recent speech.

Cheap loans were virtually forced upon the Irish. Bankers advised their customers to take out mortgages amounting to 120 percent of the cost of overpriced apartments, and to use the extra cash to go on holiday or purchase a new car. The financial crisis put an end to these excesses and the boom came to a halt practically overnight. First, the German architects and Polish construction workers were sent home. By now, nearly 14 percent of the Irish population is unemployed -- and many have no idea how they will pay the interest on their mortgages. The banks also have countless loans on their books that are no longer being serviced.

"Everyone is fighting with the banks," says Alan Byrne, who is a plumber by trade. His brown hair is combed back with gel and he is wearing a green "Ireland" T-shirt as he stands in front of his house in a Dublin suburb. He looks at the other side of the street, where a number of homes have never been inhabited. From his bedroom window, Byrne can see the concrete floor slabs and brick walls of half-finished houses that the real-estate companies can no longer sell. "This is a ghost town," says the entrepreneur, who made his money selling tiles and toilets.

Like many other members of the Irish middle class, Byrne hopes that he can somehow continue to make ends meet. But the economy is shrinking, partly because the government is making severe cutbacks. Wages and salaries in the public sector have been reduced by up to 15 percent, leading to savings of over €3 billion.

But what is €3 billion compared to the €20 billion, €30 billion or even €40 billion that a single bank could end up costing the state? This year, Ireland's deficit will rise to well over 20 percent of GDP, a much higher level than Greece's. To make matters worse, this figure only takes into account a small amount of the total cost of the bank bailout. In early October, the government intends to finally disclose how high the final bill for the Anglo Irish Bank will be.

Up until now, the reforms have been accepted -- but that could change. In December, when it prepares the budget for the coming year, the Irish government will have to take similarly radical measures as those imposed in Greece, if it is to receive additional loans on the international capital markets.

It may very well be that property prices and wages in Ireland will have to fall even further. "We will have to pay for the bankers' stupidities for another 20 years," Byrne says.

It may also be the case that even these measures won't be enough -- and the euro-zone bailout fund will have to save the day. 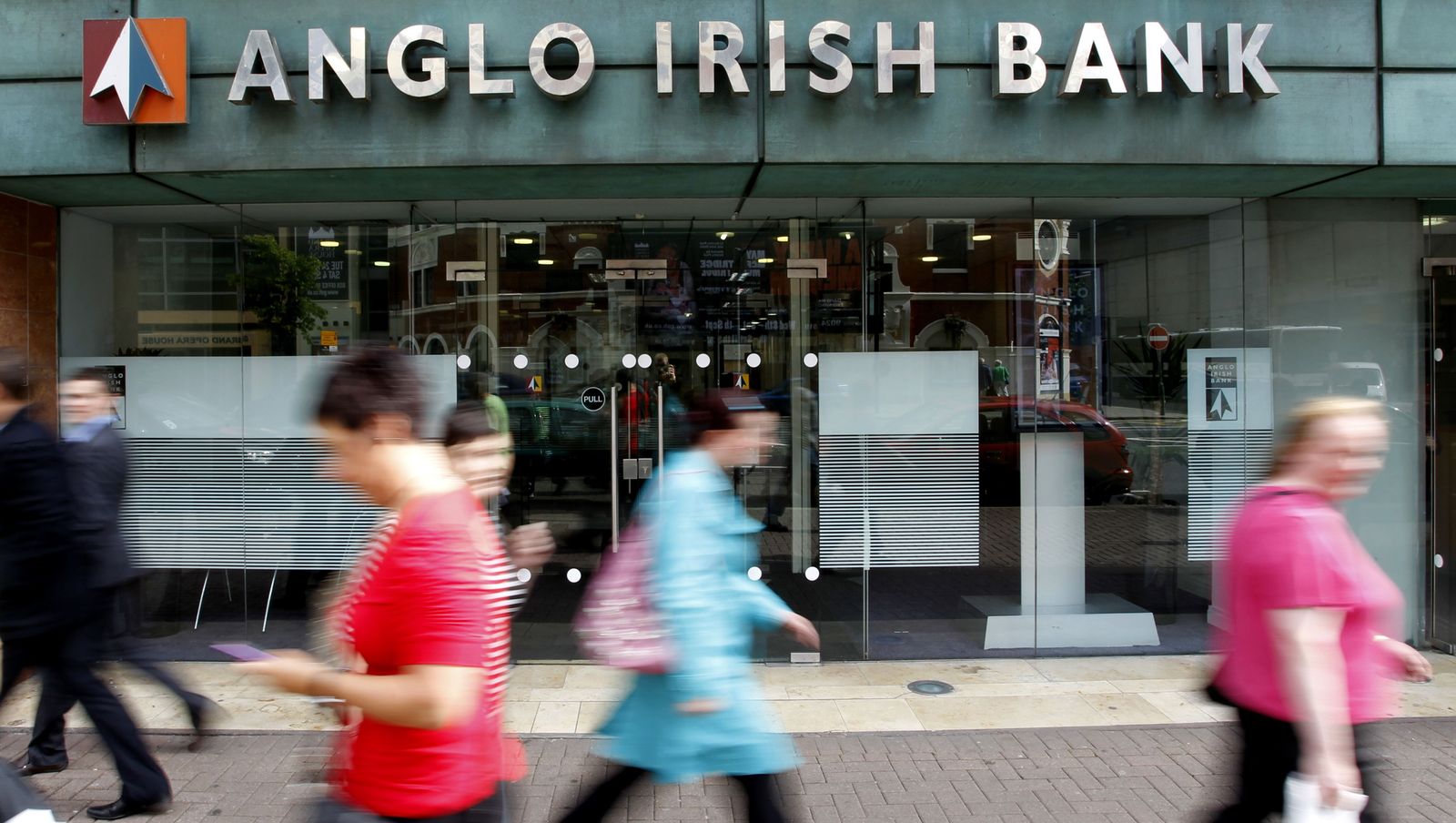 Ireland's ongoing economic woes are making financial markets nervous. The Irish government still doesn't know how many billions of euros it will take to bail out the Anglo Irish Bank. 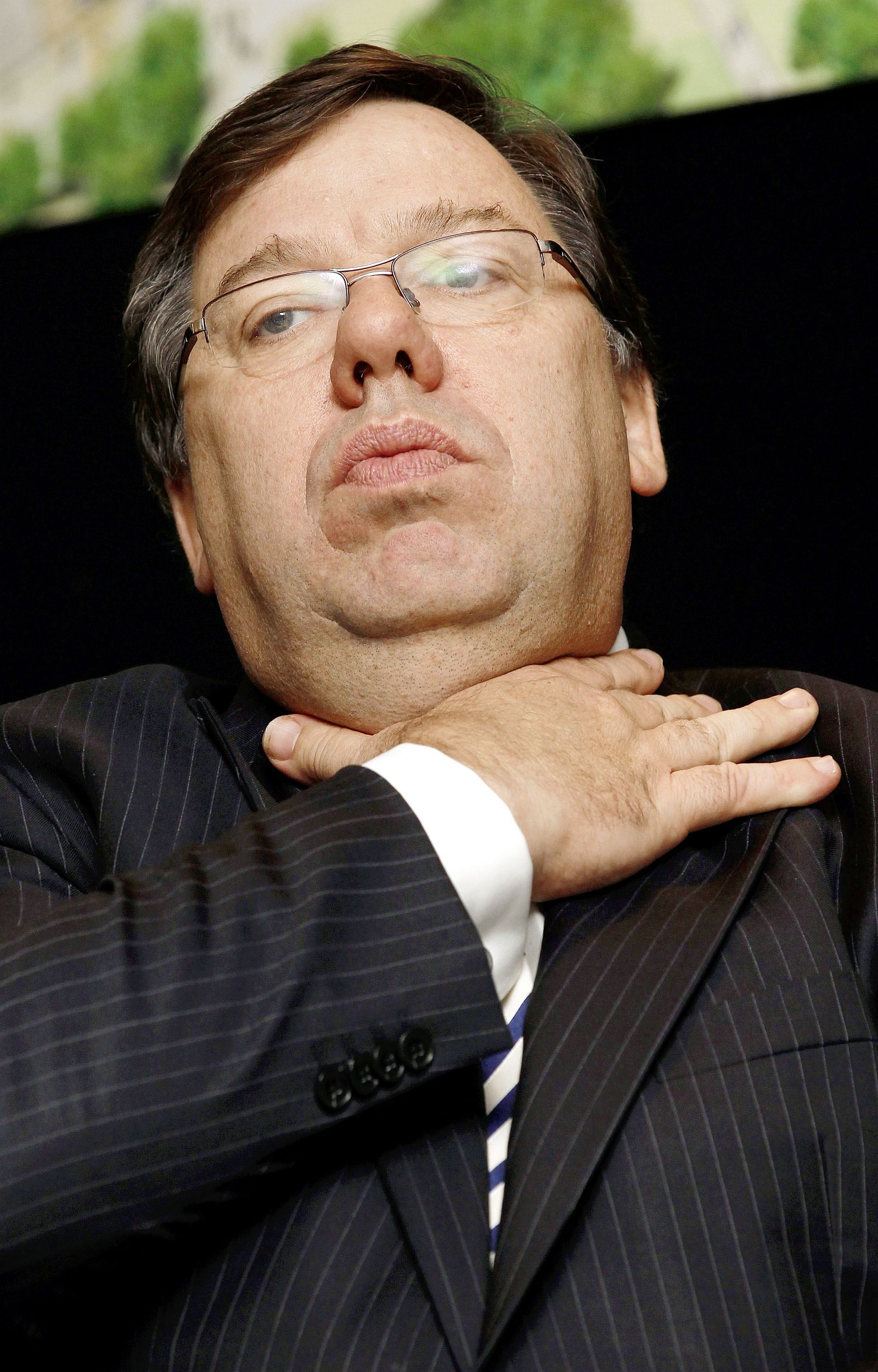 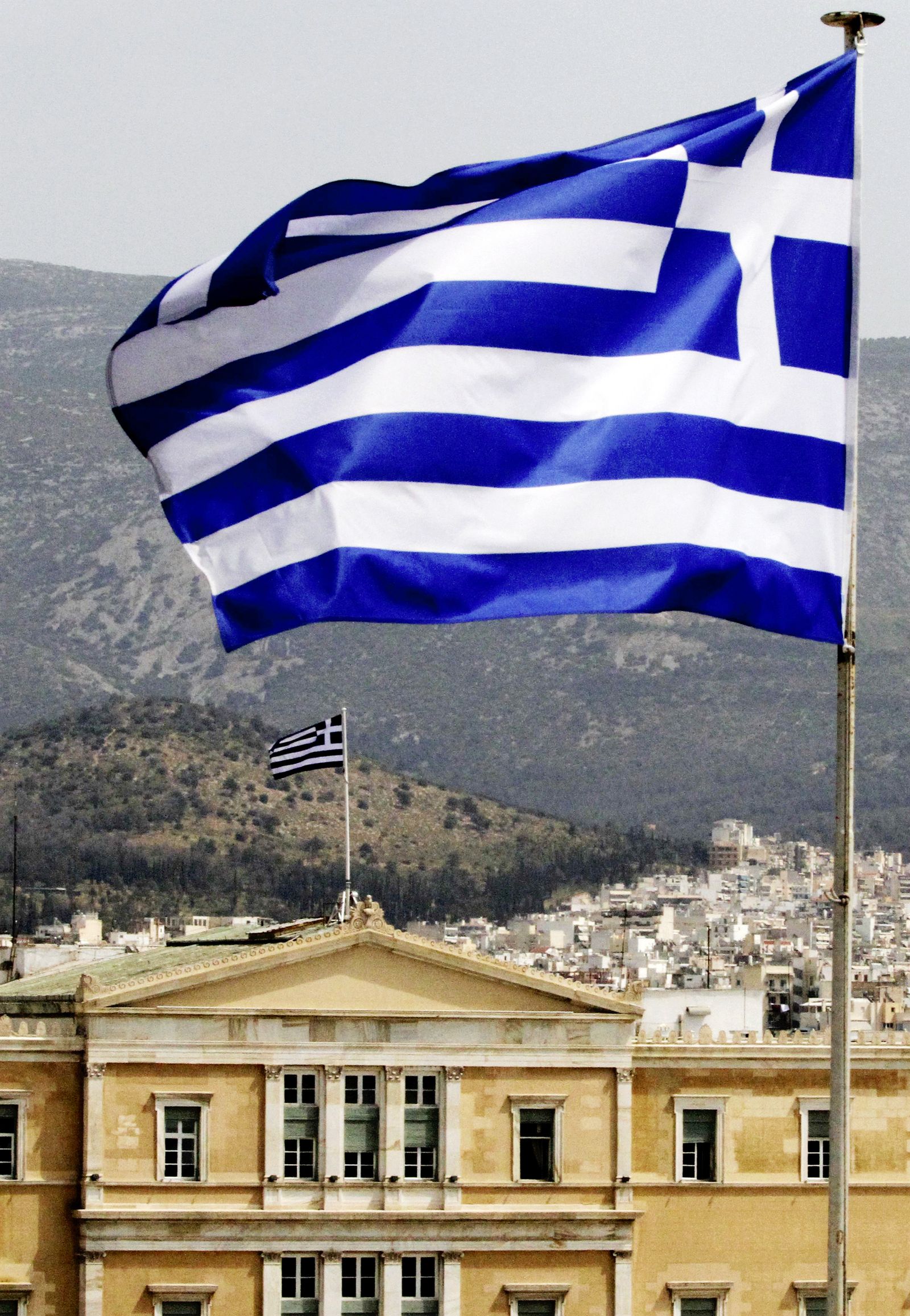 This year, Irelands deficit will rise to well over 20 percent of GDP -- a much higher level than Greece's deficit.