"The bailout agreement needs to be signed," he said. "Otherwise, we will be out of the markets, out of the euro. The situation will be much worse."

Athens and Brussels are currently in the process of hammering out the details of the bailout package, which includes a 50 percent haircut on Greek bonds aimed at cutting overall debt by €100 billion. Negotiations with private creditors over the writedowns are a crucial element of the aid package. In addition, representatives from the European Union, the European Central Bank and the International Monetary Fund -- the so-called troika -- will be in the Greek capital on Jan. 16 to monitor progress made on promised reforms and austerity measures.

'Large Effort to Save the Country'

Kapsis warned that the talks promise to be difficult. "The next three to four months are the most crucial, and that is why this government exists," he said.

His comments echoed those of Vasilis Rapanos, head of the country's National Bank, on Monday. "I hope that our political system understands how crucial these moments are," Rapanos said. Politicians must "put aside party interests, personal ambitions and support the government in this large effort being made to save the country."

Greece must roll over €14.5 billion in debt on March 20, which is adding urgency to the ongoing talks.

EU officials had been critical of Athens at the end of 2011 for its slow progress on reform and for not hitting its deficit targets for the year. Now, the country is faced with the prospect of having to slash its deficit from 9 percent of gross domestic product last year to below 5 percent in 2012. "We will see. There could be a need for extra (austerity) measures," Kapsis said.

Another area of concern for the EU is Greece's efforts to combat widespread corruption and tax evasion -- worries that will likely be increased by the charging of a top Finance Ministry official on Monday for failing to collect fines levied on heating oil companies that had been found guilty of smuggling. According to Greek prosecutors, the state lost some €15 million as a result.

Hedge Funds Bet against the Euro

The official, Yiannis Kapeleris, said that a computer system which automatically imposed fines was not working properly. But another Finance Ministry official who resigned recently alleged that leaving such fines uncollected had become systematic.

Meanwhile, despite a lull over the holidays, investors continue to believe that 2012 will be a difficult one for the euro. According to a report in the Financial Times on Tuesday, hedge funds are betting against the European common currency to a greater degree than ever before. Citing data from the US-based Commodity Futures Trading Commission, the paper writes that a record number of so-called short positions -- essentially bets that the euro will drop -- were established in the last week of 2011.

Similar bets failed to pay off for most of last year as the currency remained surprisingly strong despite the raging debt crisis. Towards the end of 2011, however, the euro slumped against both the dollar and the yen and ended the year as the worst performing major currency in the world. 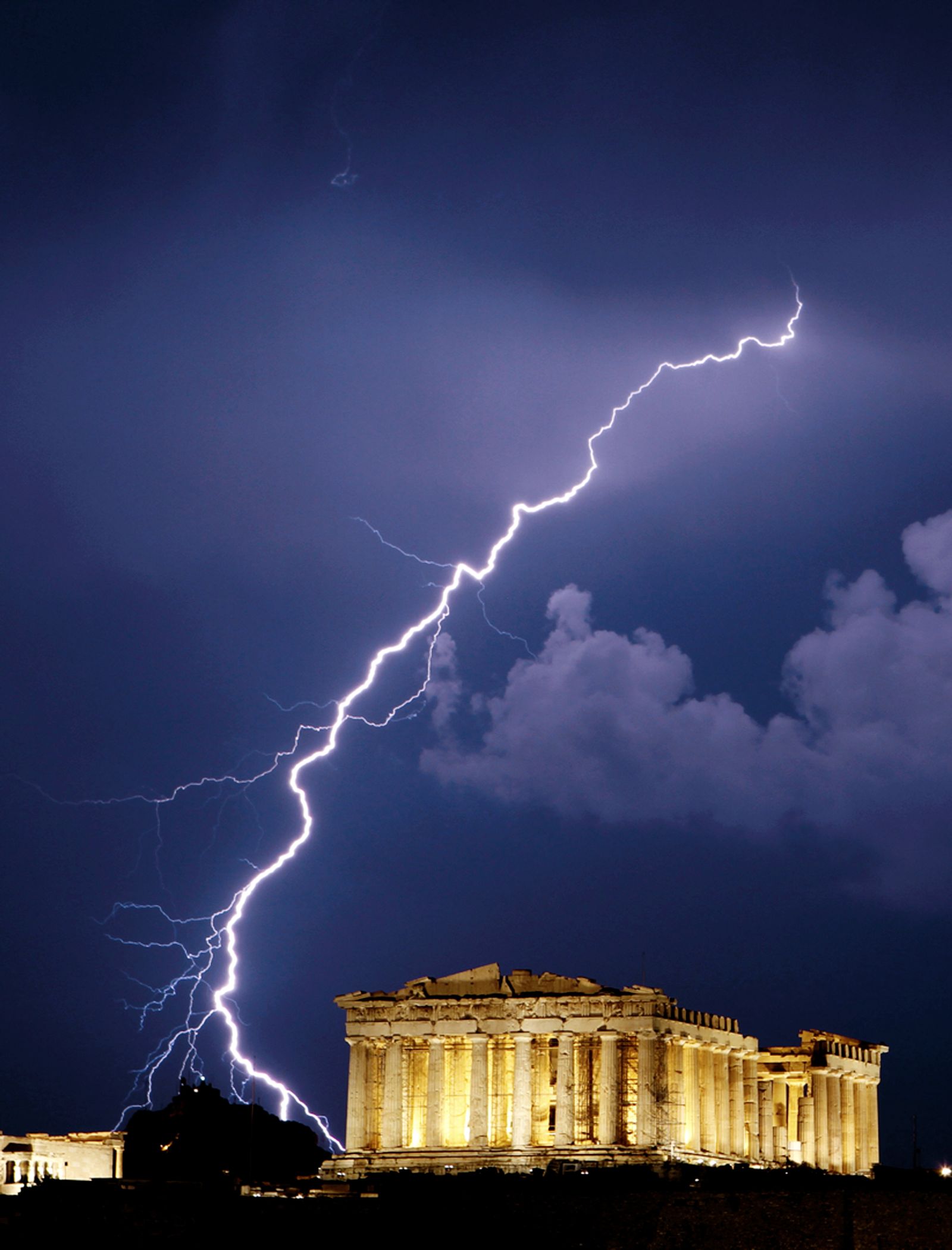 A Greece official said on Tuesday that his country doesn't have much time left to secure a bailout deal with the European Union.