At first glance, it sounds like a typical European compromise. European Union ministers agreed on Tuesday to resume accession negotiations with Turkey, though they opted to delay the talks until October. And Turkish Foreign Minister Ahmet Davutoglu welcomed the decision, telling reporters that "a hurdle standing in the way of relations between the EU and Turkey has been overcome."

In reality, however, the decision reached on Tuesday represents only a temporary resolution to a growing conflict between Ankara and Berlin that has threatened to significantly damage Turkey's relations with both the European Union and Germany.

The reopening of accession talks between Brussels and Ankara had originally been scheduled for this Wednesday. But ongoing protests against Turkish Prime Minister Recep Tayyip Erdogan in Istanbul, in combination with his government's forceful attempts to put a halt to the demonstrations, have raised eyebrows in European capitals. Furthermore, comments by Turkish Minister for European Affairs Egemen Bagis, in which he was sharply critical of German Chancellor Angela Merkel, did little to increase willingness in Berlin to rush back into accession negotiations.

Earlier this week, after Merkel had said that she found police reaction to the demonstrations in Istanbul "too harsh," Bagis replied by saying: "If Ms. Merkel takes a closer look, she will see that those who mess about with Turkey do not find an auspicious end." He also urged Merkel to consider not only the thousands of German companies that do business in Turkey but also the "3.5 million blood brothers" who live and vote in Germany.

Bagis allegedly also told European politicians that Turks in Germany could launch mass demonstrations against Merkel and that he couldn't guarantee stability in Germany were that to happen. Merkel reportedly was furious and interpreted Bagis' comments as a direct threat. Ankara had also said that there would be a "strong reaction" were talks cancelled altogether.

On Monday, however, German Foreign Minister Guido Westerwelle stepped in with a possible compromise, suggesting that European ministers send a political signal that continued accession negotiations are desirable, but that they should be delayed until October when a report on Turkey's progress toward EU membership is due for presentation. It is that compromise proposal that was accepted in Brussels on Tuesday.

At issue was the opening of chapter 22 of the aquis communautaire, the list of requirements that candidate countries must meet to be admitted into the European Union. Berlin has suggested that talks over chapters 23 and 24, which focus on issues such as the judiciary, freedoms and fundamental rights, be opened this autumn as well.

In addition to averting open conflict with Ankara, Tuesday's agreement is helpful for Merkel in that it pushes the accession talks until after German elections in September. Her party and many conservative voters in Germany are opposed to Turkish accession to the EU. 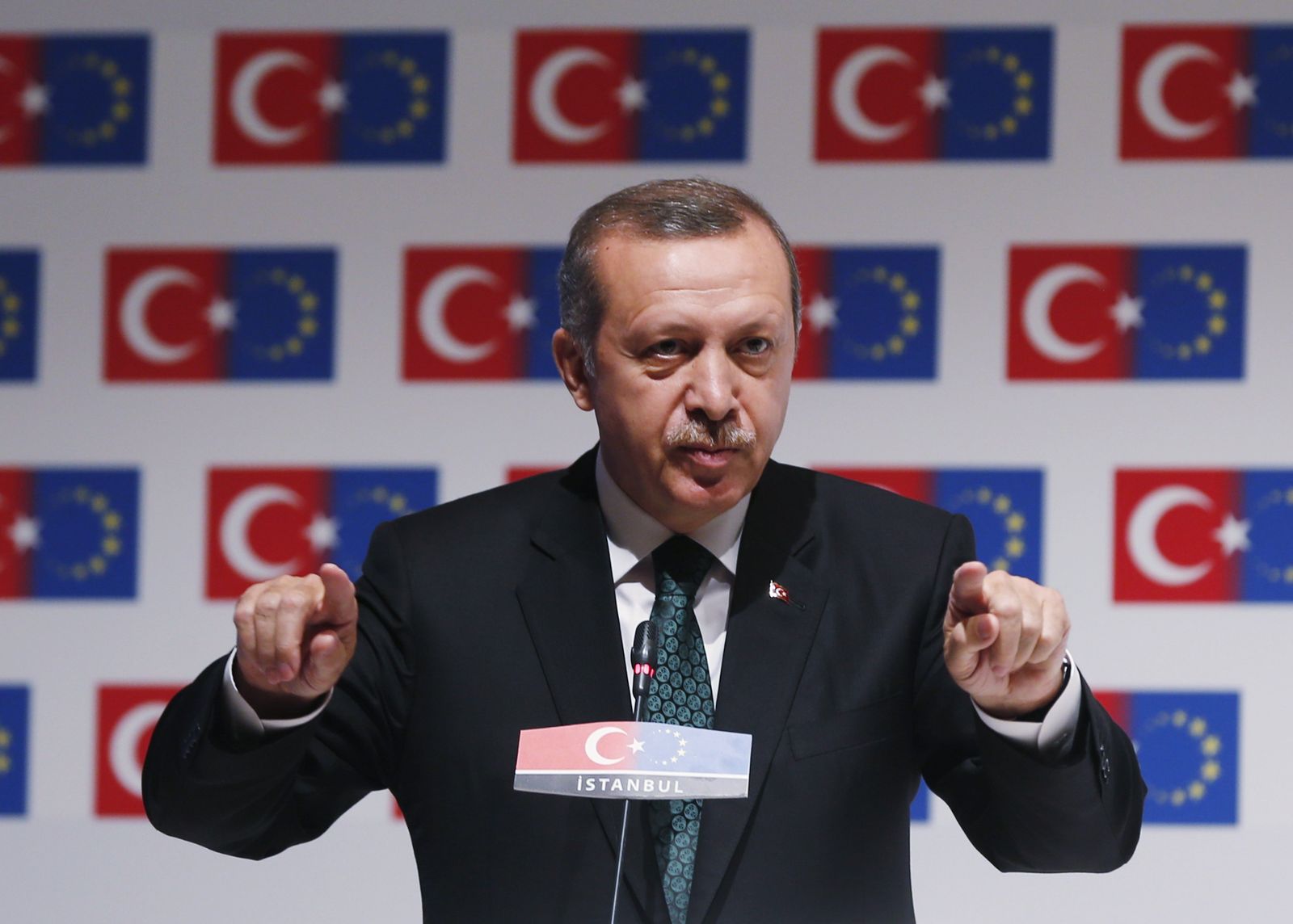