Would Turkish President Recep Tayyip Erdogan really go so far as to personally go after a German television comedian over a poem he wrote? The answer came on Monday evening with confirmation from the public prosecutor in Mainz that a complaint had been submitted against Jan Böhmermann, a well-known TV personality.

Böhmermann sparked headlines around the world after his satire show "Neo Magazin Royal" broadcast a poem mocking Erdogan in the most below-the-belt manner possible last Thursday. In the poem, aired by Mainz-based public broadcaster ZDF, Erdogan is mocked for being a "professional idiot, cowardly and uptight" and is disparaged as having had sex with animals.

Erdogan responded on Monday, with a formal legal complaint.

According to prosecutors, Erdogan himself filed the criminal complaint, with his lawyers citing Paragraph 185 of the German Criminal Code, which makes slander a prosecutable offence. Officials at the public prosecutor's office say they are now reviewing the complaint.

Turkish government officials also say that Böhmermann has been served with a cease-and-desist order and that he now has until Wednesday to sign it and, by doing so, to show his intention to "not repeat the slander and insults."

With his poem, Böhmermann deliberately used disparaging formulations in order to highlight the difference between satire, which is legal in Germany, and forbidden abusive criticism. During the broadcast, he stated repeatedly that the highly disparaging poem was illegal. In response to massive criticism, ZDF deleted the broadcast from its archive.

The affair has created a major dilemma for the German government. Even prior to the Böhmermann affair, many observers believed Chancellor Angela Merkel had been too reserved in her criticism of Erdogan and his recent incursions into press freedoms and violations of human rights because she needs Turkey to help bring the refugee crisis under control.

And even before Erdogan filed a complaint on Monday, it had already become clear that Böhmermann's poem would create a major scandal and spark tensions between the Turkish and German governments. On Monday morning, during a press conference that itself almost bordered on satire, Merkel's spokesman Steffen Seibert and Sawsan Chebli, the deputy spokeswoman for the Foreign Ministry, answered questions about Böhmermann's broadcast. They came across as being confused and perplexed -- as if they had been caught off guard.

Seibert confirmed Sunday's news that Turkey had submitted an official diplomatic communication known as a note verbale to the Foreign Ministry. It included the demand that criminal proceedings be initiated against Böhmermann. In this instance, the Turkish government cited Paragraph 103 of the German Criminal Code, which can include the penalty of "imprisonment not exceeding three years" or a monetary fine in the case of a slanderous insult against a foreign head of state. In contrast to the complaint already filed by the Turkish government, these additional proceedings would require authorization by Germany's federal government.

Seibert said Monday that the German government would now review "Turkey's formal request." This could "take a few days, but not weeks," he said, adding that the first discussions would take place at the level of the appropriate authorities in the Foreign Ministry, Justice Ministry and Chancellery.

On Monday, the Turkish government left no doubt that it would like to see Böhmermann charged over the satire. Erdogan's spokesperson Ibrahim Kalin told reporters that the Turkish Foreign Ministry had taken the necessary steps: "The note was submitted and the German authorities have launched an investigation within the scope of their laws."

"From now on, it is of course a process to be conducted by the German authorities and to proceed within the framework of the German legal system," he said. "However, we would like to underline that assaults which contain such insults and are voiced with vulgar expressions targeting the president of a country and a people have no relation either with freedom of expression or with freedom of press. This is an insult and a crime anywhere in the world." He said officials would closely follow the actions taken by the German justice system.

Turkish Deputy Prime Minister Numan Kurtulmus also made similar remarks during an appearance in the southeastern city of Sanliurfa on Monday, where he said that Böhmermann's words weren't just an insult to Erdogan, "but all 78 million Turks." He said Böhmermann's poem represented a "serious crime against humanity" that had "crossed all lines of indecency." He called the poem unacceptable. "This is why we as the Republic of Turkey want this insolent man to be punished immediately under German law for insulting a president." However, Kurtulmus also insisted his country "absolutely did not want to place political pressure on Germany."

Erdogan's actions in recent days come as little surprise. There are currently around 2,000 cases pending in Turkey in which the defendants are accused of insulting the president. No one, it seems, is immune from the accusation. Youth have even been charged on the basis of comments posted on Facebook and Twitter, and opposition leader Kemal Kilicdaroglu faced the government's wrath after daring to call Erdogan a "tinpot dictator."

There's also novelist Perihan Magden, who wrote that Erdogan acts like a "wild tiger, like a wild animal trapped in a corner." In the case of journalist Onur Erem, all it took to get charged was noting in an article that when you type the word "Erdogan" into Google, its autocomplete feature suggests the words "thief" and "murderer" -- in other words, the terms people most often use as part of their Erdogan searches.

In Turkey, under Paragraph 299 of the Turkish Penal Code, a person can be sentenced to up to four years in prison if convicted of insulting the president. Another paragraph criminalizes "degrading the Turkish nation, the State of the Turkish Republic or the Organs and Institutions of the State." Based on the number of cases, however, it is Erdogan who is insulted most often. Disparaging the president has become the most common political crime charged in Turkey today. 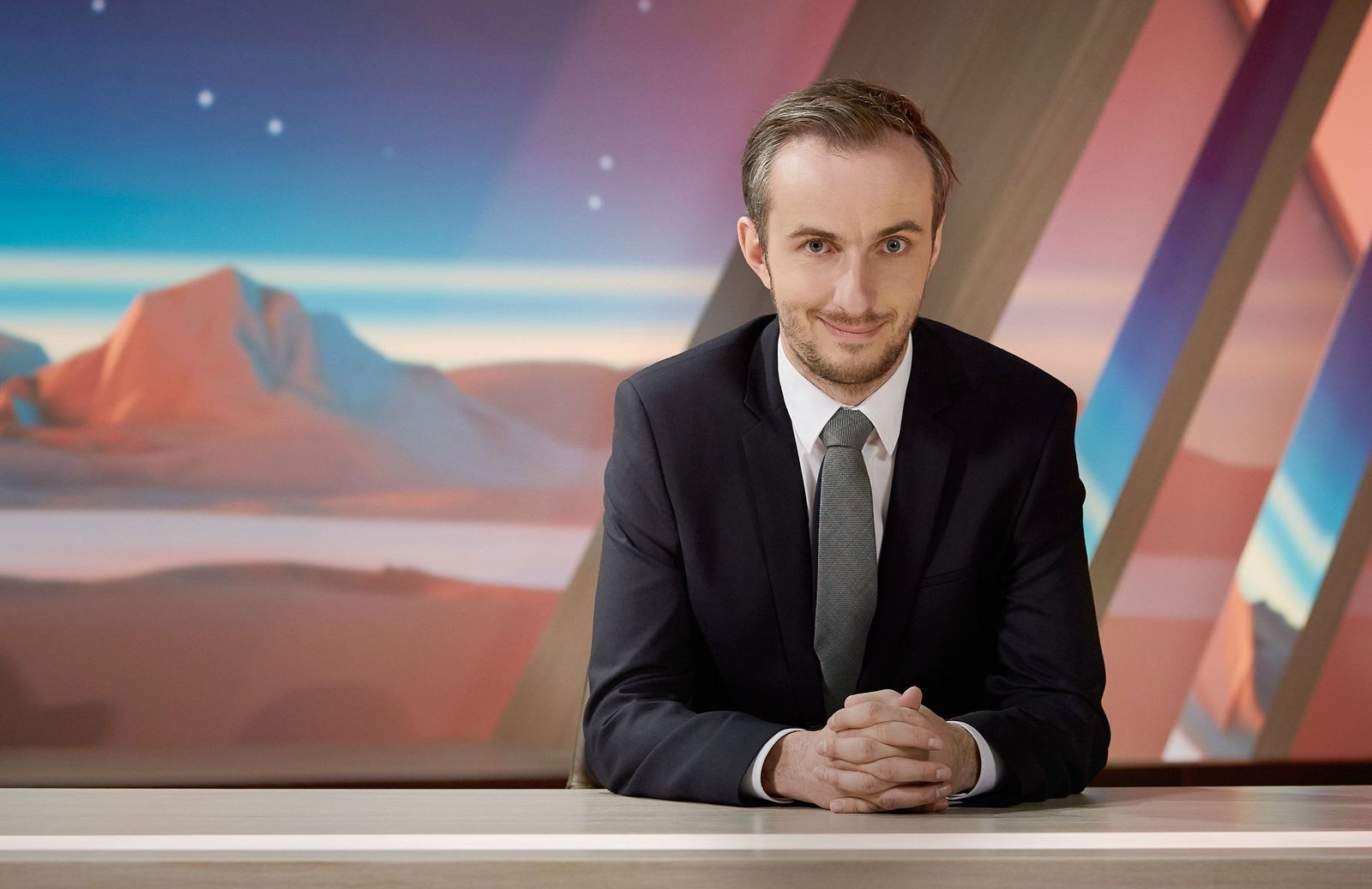