The British are nothing if not predictable. On Thursday evening, European leaders gathered in Brussels for an EU summit that was supposed to be dedicated to combating the economic crisis that has gripped the Continent. Appallingly high youth unemployment was on the agenda as was help for mid-sized companies in Europe, which have recently experienced difficulty in securing financing.

Controversial issues were nowhere to be found on the list of talking points. Europe wanted to go into the summer break on a harmonious note.

But even before the meeting got started, British Prime Minister David Cameron managed to find conflict where none was wanted. As he arrived in Brussels, he said he was going to focus on defending the so-called UK rebate -- the sum of money Britain gets back from it EU budget contributions due to the limited benefits it receives from European agricultural subsidies.

Other summit participants were less than impressed. Cameron is "never happy" when it comes to the EU budget, complained European Parliament President Martin Schulz.

The Cameron offensive was particularly surprising given that the European Council and Parliament on Thursday morning had finally reached an important agreement on the bloc's budget. Following months of at times acrimonious debate among EU member states, a deal was reached on the budget for the years from 2014 to 2020. And it largely reflected the demands made by Britain, namely that it would be capped at €980 billion ($1.28 trillion). Demands for improvements made by the Parliament were largely rejected. All that was left for EU leaders on Thursday night was to give the deal their thumbs up.

But Cameron was able to find something that he didn't approve of. In addition to the budget, the EU also recently reached agreement on a reform to the bloc's agricultural budget and subsidies, a deal which changed the system of calculation used to determine the British rebate, negotiated by Margaret Thatcher in 1984. If the agricultural budget shrinks, so too does the rebate received by London -- and Cameron could easily imagine how that would be received in the euro-skeptic press back home. He insisted that the size of the rebate remain unchanged, as per the deal made at the European budget summit in February.

That, though, was something that French President François Hollande could not accept; the rebate, after all, is essentially financed by Britain's EU partners.

The sums involved in the conflict were relatively miniscule given the amounts often at stake in EU agreements. But both sides in the debate were more concerned with questions of principle and the summit devolved, as so many of them do, into a marathon of cooking the numbers.

In the end, a "satisfactory solution" was found, as Chancellor Angela Merkel said following the meeting without revealing any of the details. But many participants were left with the impression that the hours of discussion devoted to the question were little more than a waste of time.

Aside from that debate, however, not much happened in Brussels on Thursday evening. The euro crisis has been quiet for some time now and the German general elections this autumn have put the brakes on decisions of substance. Indeed, many in Brussels have been complaining for months that Berlin is uninterested in addressing vital issues for fear of endangering Merkel's re-election. The chancellor herself has said that she knows of no European decision that has been delayed as a result of German elections. But European Council President Herman van Rompuy was originally scheduled to present proposals for the reform of the common currency on Thursday, but -- at the behest of the Germans -- his presentation has been pushed back until the next summit in October.

Instead, the 27 EU leaders focused on sending a positive message. The €6 billion earmarked for the fight against youth unemployment, for example, is now to be spent by the end of 2015 rather than by 2020 as originally planned. The hope is that a stronger effect will be the result. To further demonstrate that they were taking the issue seriously, leaders also invited labor union and employer representatives.

Still, European Parliament President Schulz said the measure was "but a drop in the ocean." And he wasn't alone. Both Italy and Spain demanded on Thursday night that more money be made available for the fight against unemployment, but Merkel rejected the request. We can't just keep focusing on "new funds," she said, adding that the money already committed "cannot be disregarded."

She also noted that the next summit focusing on youth unemployment is scheduled to take place in Berlin next Wednesday. Together with Hollande, Merkel is to lead a meeting of EU labor ministers and employment agency heads to discuss the best practices in dealing with soft labor markets.

Not everyone seemed particularly convinced by her optimism. Luxembourg Prime Minister Jean-Claude Juncker noted that, under his presidency in 1997, the European Council agreed on a guarantee to provide young jobseekers with work or training within six months. "Only very few countries actually did so," Juncker said. "I hope that we are more successful this time." 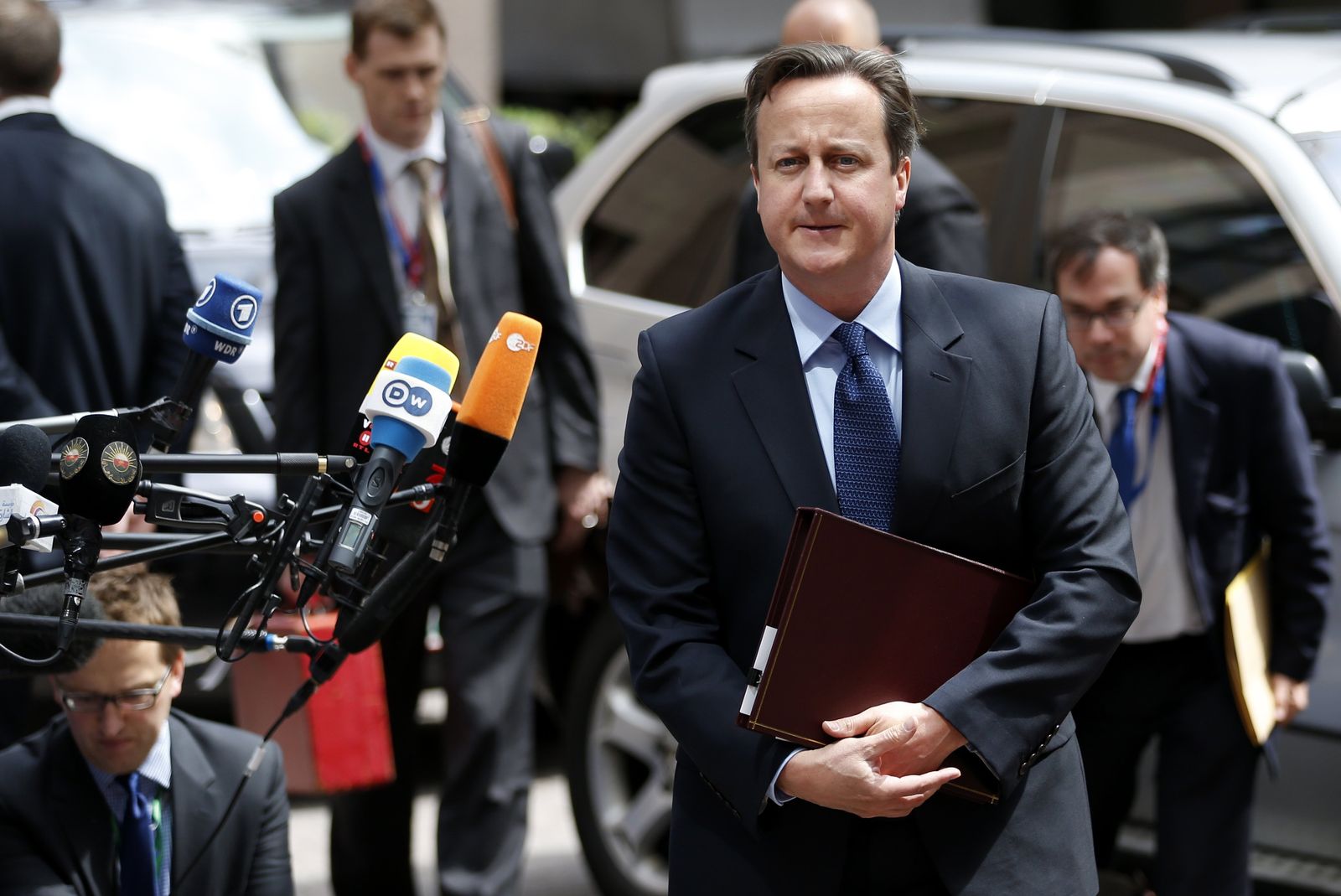