Recent weeks have been full of talk about the failure of Europe's common currency. "If the euro collapses, then Europe and the idea of the European Union will fail," said German Chancellor Angela Merkel recently. "Should the euro fail, we Germans will have the greatest disadvantages," said Finance Minister Wolfgang Schäuble. Even former Foreign Minister Joschka Fischer has gotten into the act, warning of the "political, economic and financial" consequences a failure of the euro would trigger.

But how exactly are we going to know when the common currency has reached its end? What exactly does it mean when we say a "failure of the euro?" And is it possible that the currency may have already failed a long time ago?

German economists say that, when it comes to a collapse of the currency union, there are two possible scenarios:

In the first scenario, the euro would remain a hard currency and there would be no extensive transfer payments among euro-zone countries. In the coming years, some uncompetitive and highly indebted countries would leave the currency union to return to weaker national currencies. The edges of the euro zone would crumble, but a hard core would remain -- consisting of Germany, the Netherlands, Austria, Luxembourg and perhaps a few others.

In the second scenario, Germany and others would abandon the common currency because the euro would become a soft currency and the euro zone would develop into a transfer union, involving payments among members. That, though, would be so unpopular in countries like Germany, which had its own hard currency prior to the euro, that they would ultimately bow out.

The two scenarios are similar in that they presuppose rational decisions being made despite conflicts of interest among euro-zone nation-states.

But is that realistic? Not really.

It is likely both technically and politically impossible for the currency union to be brought to an end on the strength of a carefully considered strategy worked out by the governments involved. There is no way such a plan could be kept secret long enough -- once word got out, the extreme reaction of the markets would torpedo any blueprint.

Perhaps, as one Brussels insider joked, the currency union will simply expire from exhaustion one morning. European bureaucrats, so goes the gag, will run out of energy to find yet another emergency solution for a heavily indebted member state one day and investors will take over once the markets open. A panicked withdrawal of capital would result and the euro would be history.

No matter what happens, the end of the euro -- should it come to that -- would be chaotic. It would be, as Fischer warned, "no longer controllable." And politicians will do all they can to avoid such a situation.

But the failure of the euro can also be defined differently. Originally, the euro was supposed to increase prosperity in Europe, boost unity and enhance Europe's influence in the world. Those, at least, were the goals touted when the euro was first introduced.

By that measure, however, the euro of today finds itself in a deep crisis. The growth achieved in the first years following the introduction of the common currency was achieved at the cost of skyrocketing sovereign debt and drastic imbalances among European economies. That is now coming back to haunt the euro zone. The openness and cultural rapprochement that characterized the early years of the currency union is now, with crisis at hand, evaporating. Stereotypes that long since should have disappeared, such as "lazy southern Europeans" or "fiscal Nazis," have made a comeback.

And, as for playing a larger role in the global economy, that is mainly manifesting itself in the fear that the euro crisis has engendered in capitals as far afield as Washington and Beijing.

There is, of course, still a very real possibility that the euro will be saved. The economic and political problems are certainly solvable -- with a huge step toward greater European integration. But, at the moment, it is difficult to imagine European politicians embracing a kind of "United States of Europe," just as it is hard to imagine them letting the euro crash and burn.

Much more realistic is a slow and agonizing degradation of the euro zone. It would be a silent failure: a slow erosion of the rules (which is already well under way), countries growing apart and a corrosion of the institutions holding it together.

It has happened before, for example to the World Trade Organization. Just a few years ago, the Doha round of trade talks, aimed at further liberalizing global trade, threatened to collapse. Developing countries were demanding that rich nations cut agricultural subsidies, whereas the industrialized countries, for their part, wanted the developing world to cut import tariffs on their products.

In answer to the question as to how one would know when the talks had failed, WTO head Pascal Lamy laughed before saying: Diplomats are good at making things sound good. But they can't make fools out of people.

That was four years ago. Since then, the negotiations have made no significant progress. But nobody has declared them to have failed. 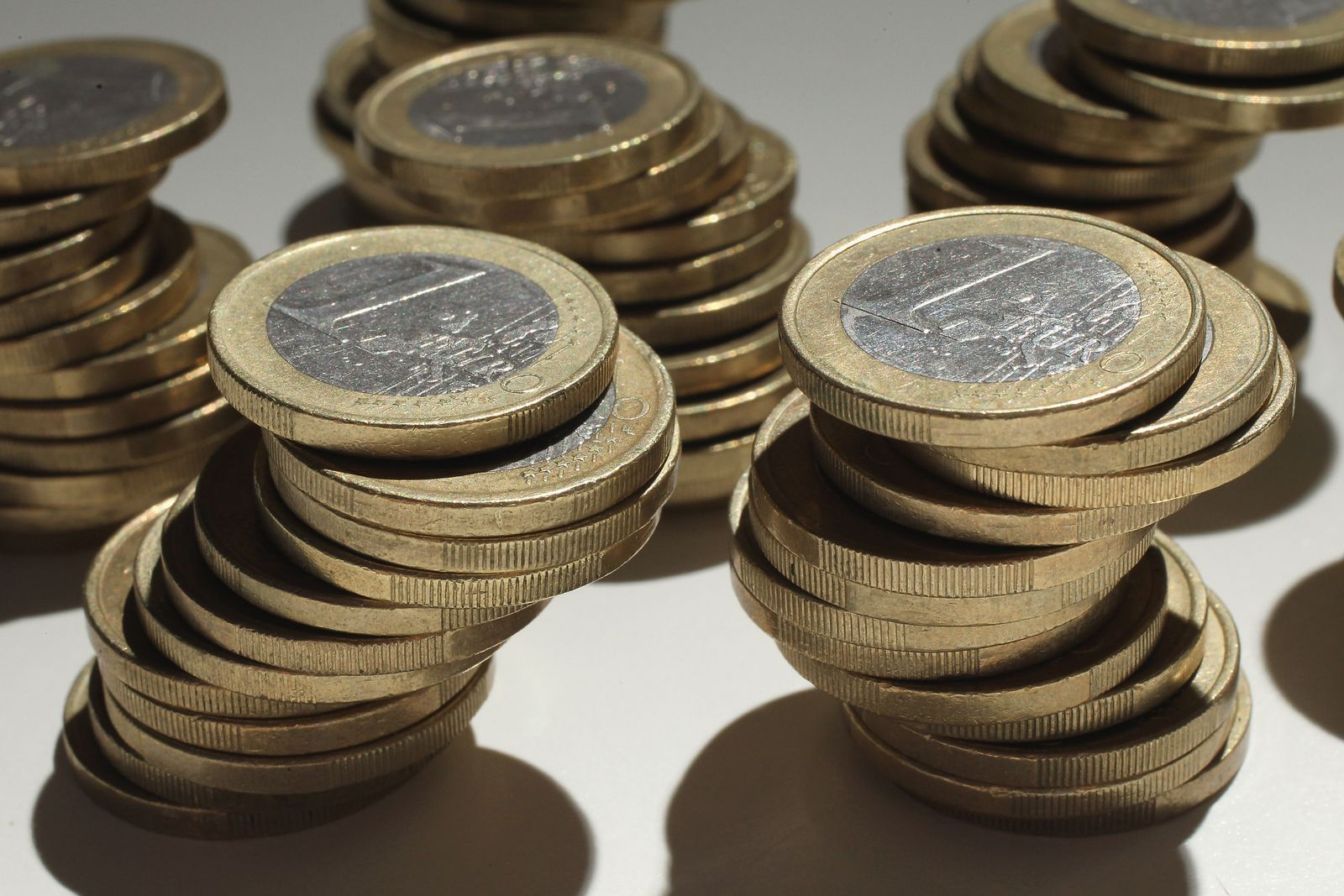 Will the euro fall? Or will it just erode?