Earlier this week, the marine survey ship Mare Oceano embarked on its mission to examine the wreck of a cargo ship off the southwestern Italian coast alleged to contain toxic waste. The closely watched probe was sparked by claims by a mafia informant that in 1992 he helped sink a vessel, the Cunsky, along with 120 barrels of toxic materials -- much of it possibly radioactive.

The wreck, which lies some 500 meters beneath the waves, is thought by prosecutors to be one of more than 30 toxic-waste laden ships dumped at sea by the mafia. The turncoat, Francesco Fonti, who is under house arrest, says he sank a ship called the Cunsky and two other vessels during his work for the 'ndrangheta, an organized crime syndicate based in the Calabria region. Originally the toxic waste stemmed from Italian and European pharmaceutical companies, he claimed.

The Italian Environment Ministry and prosecutors hired the services of the Mare Oceano this week to seek evidence corroborating his claims. Its first tasks will be to map out the ship and test for radioactivity. Only then will a bid be made to recover the barrels of waste.

The exploration by the Mare Oceano is the latest stage of an ongoing scandal. Prosecutors suspect 'ndrangheta may have played a role in the suspicious disappearance of ships. For years investigations were hampered by a lack of evidence and the fact the ships' crews were never found. Then, five years ago, former 'ndrangheta member Fonti admitted his involvement in dumping the waste in a statement to police. Fonti told investigators he knows of more than 30 vessals sunk by the mafia.

Apart from an initial flurry of headlines at the time he made his statement, progress in the case has been grindingly slow. Finally, last month, a shipwreck thought to be the Cunsky was located. Although the investigation was impeded by bad weather conditions, pictures taken by a robot showed a ship still loaded with orange containers labeled "toxic."

The name of the vessel was not visible but a blast hole in the side of the wreck suggested an explosion had caused the ship to sink. Investigators cited by the BBC also said they may have found two bodies on board the ship.

Fearing a looming environmental disaster, fishermen and Calabrian politicians have urged the government to take immediate action. A group of 50 local mayors staged a sit-in in Rome on Tuesday. Their demands were echoed by Calabrian members of the national parliament.

"The situation is extremely serious and there is no time to waste," Calabrian Deputy Franco Laratta of the opposition Democratic Party told the ANSA news agency. "The ship was discovered 40 days ago and still no action has been taken. Enough is enough."

Brussels also urged clarity last month in the form of a letter sent by Stavros Dimas, the European environment commissioner.

The Financial Times reported that an Italian coastguard vessel has also searched for another wreck of a ship containing toxic waste that Fonti says was dumped near the port of Livorno.

Environmental groups and prosecutors hope his confession will provide strong leads for the mystery of the mafia's toxic seabed dumps. Francesco Neri, a Calabrian prosecutor who has been investigating the "poison ships" since the 1990s, said Fonti's remarks support his long-standing suspicions. "Until now it was like investigating a murder without having the corpse," he said, in reference to their failure to find the missing ships. 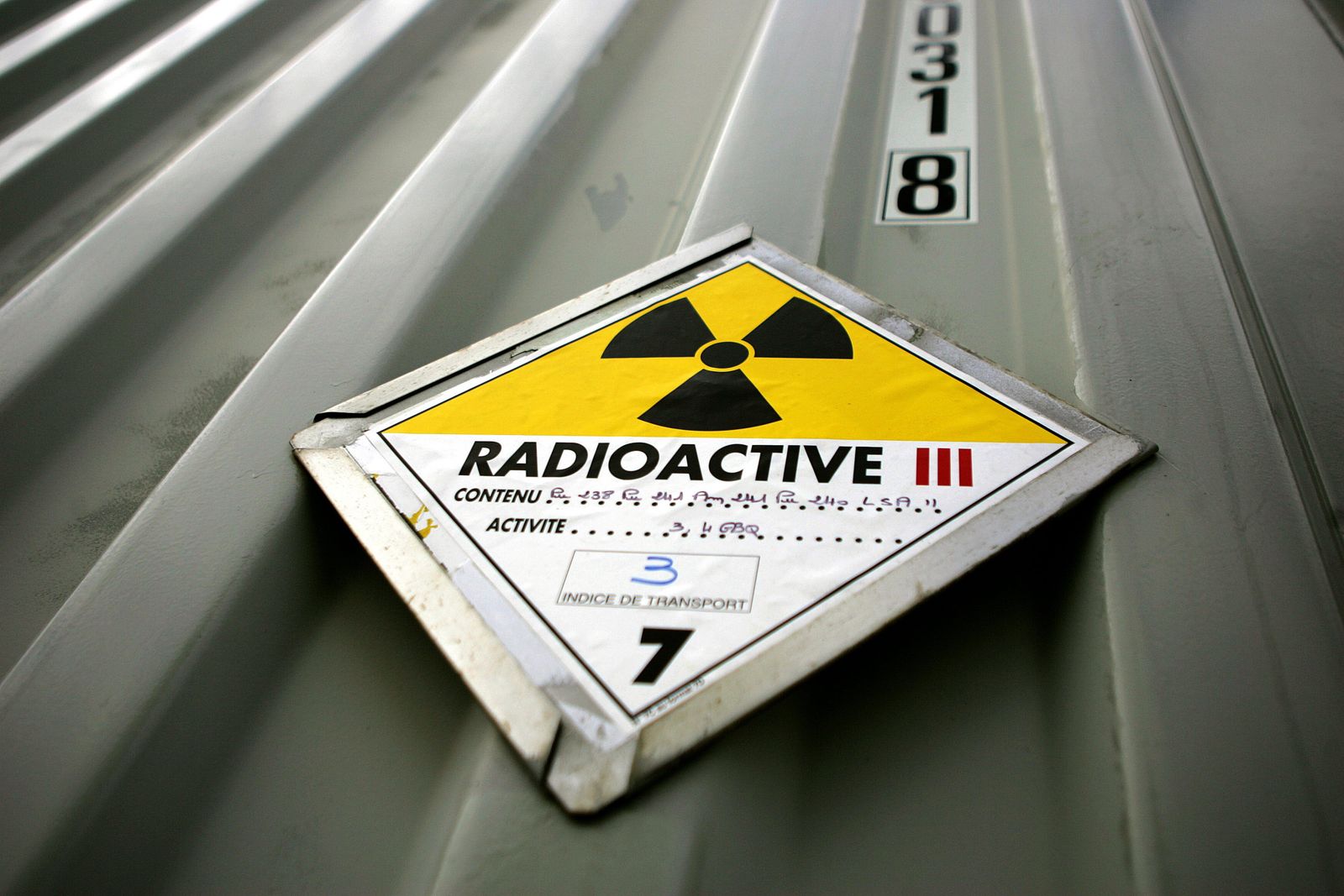 Has the mafia dumped radioactive waste in the Mediterranean.