The agreement was supposed to be laced up before others got involved in the tricky debate about data protection and individual rights. Now, though, it looks like European Union plans to push through an anti-terror agreement with Washington may not go ahead, thanks in part to the new German government.

The Berlin coalition, which pairs Angela Merkel's conservatives with the Free Democrats (FDP), voted into power at the end of September, likely won't rubber stamp a proposal that would give the US wide ranging access to EU bank accounts in the course of terrorism investigations. The measure, proposed by Sweden as current holder of the EU's rotating presidency, was to have passed by Dec. 1. It foresaw allowing US investigators access to European bank accounts -- particularly international transactions -- as part of terror enquiries.

Germany is not the only country to have doubts. France, Austria and Finland have also expressed reservations, particularly regarding to the speed with which the new measure was being pushed through. Dec. 1 is the date when the new Lisbon Treaty goes into effect. The reform agreement grants the European Parliament new powers of control over decisions such as the one under consideration -- and that means lengthy debate.

That, though, is exactly what a number of countries would like to see when it comes to the bank-data proposal. In a wide-ranging interview with the German daily Berliner Zeitung, German Justice Minister Sabine Leutheusser-Schnarrenberger said that she thinks the quick deal is a bad idea for both ideological and legislative reasons. Speaking about a planned meeting of interior and justice ministers in Brussels at the end of the month, at which the deal will be discussed, Leutheusser-Schnarrenberger said the German government would "argue for clear rules and effective protection of citizens' rights."

She added: "I consider the attempt to push this (deal) through the European Union just one day before the Lisbon Treaty comes into effect to be very unfortunate. It is a snub directed at the European Parliament, a parliament which has been critical of this deal and which, after the Lisbon Treaty comes into effect, will have a right to help make this decision." Leutheusser-Schnarrenberger, a member of the FDP, told the newspaper that "the German government is very opposed to this agreement."

Meanwhile in an interview with the Frankfurter Rundschau, Thilo Weichert of the Independent State Center for Data Privacy in the state of Schleswig Holstein also warned against the deal. Weichert said handing over data when there are well-established grounds for suspicion is one thing. But allowing the US wholesale access is quite another.

The US "maintain that this is only about the fight against terrorism," Weichert said. "But we know that the US understanding of the war on terror doesn't fit with the understanding of basic human rights in Europe."

Weichert also noted that American investigators have actually been able to look at EU banking data on international transactions for some time now -- there was a bank server in the US that they were able to access. The EU only discovered the leak in 2006. Information on foreign transactions is now to be moved to a more secure computer network based in Switzerland by the end of 2009 -- which is why, he adds, the US needs the deal.

In lieu of a deal with the European Union, the US will have to ask for banking information from individual EU member-state governments in the course of terrorism investigations. 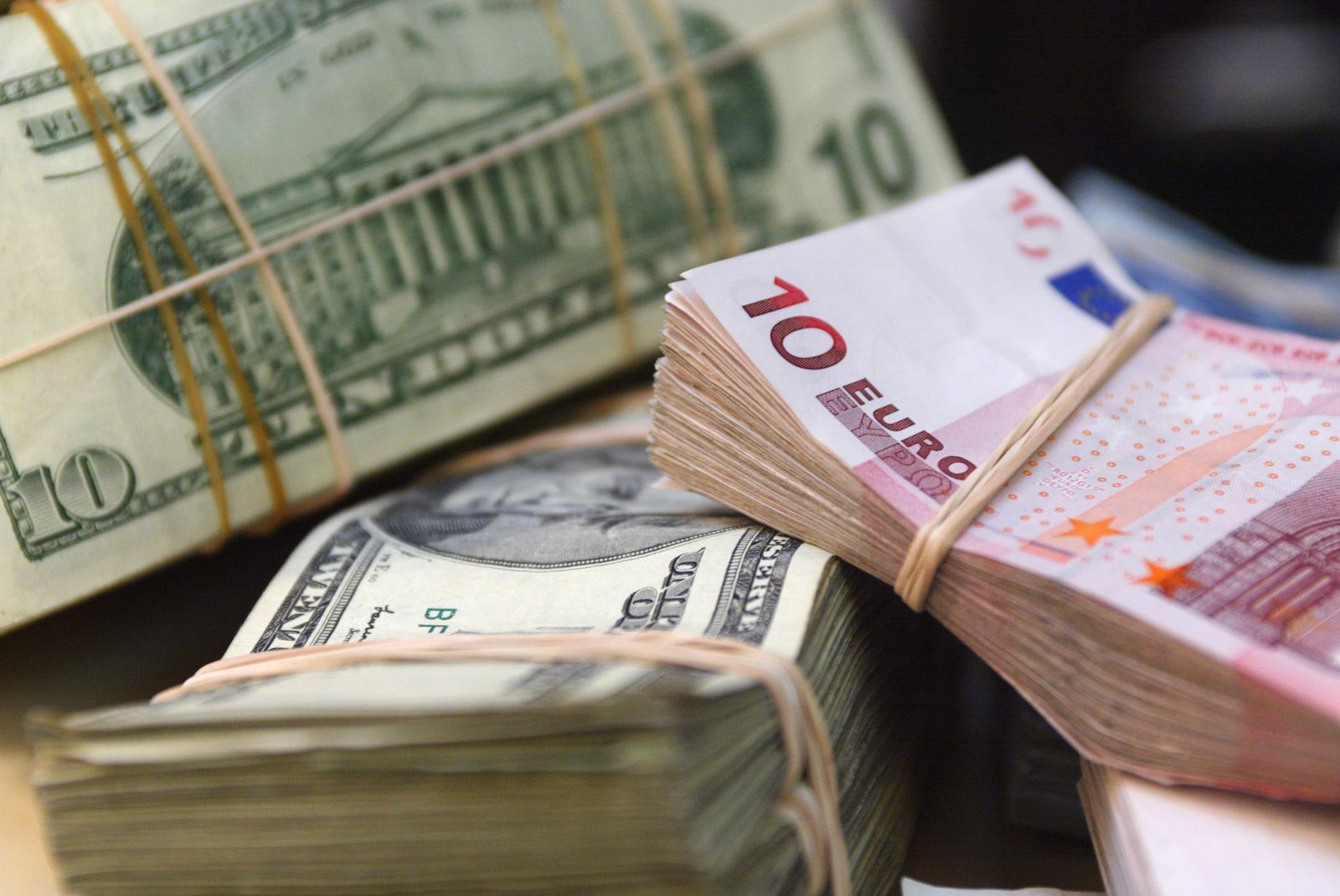 Hands off our banking data: Privacy rights and data protection must be discussed before a deal allowing US access to European bank transactions can go through, say the Germans.