The markets may have been unusually upbeat about the euro zone in recent weeks, but the ratings agencies clearly remain unconvinced that Europe can get its debt crisis under control.

On Monday, the ratings agency Moody's downgraded a whole raft of euro-zone countries and warned that France, Britain and Austria may lose their top triple-A ratings. The agency said in a statement that it had "adjusted the sovereign debt ratings of selected EU countries to reflect their susceptibility to the growing financial and macroeconomic risks emanating from the euro area crisis."

Among the countries downgraded were Italy, Portugal, Spain, Slovakia, Slovenia and Malta. Italy and Spain saw their rating drop from A2 to A3, Slovakia and Slovenia were downgraded from A1 to A2, Spain from A1 to A3 and Portugal from Ba2 to Ba3. The outlook for all six countries was put as "negative," a sign that Moody's sees a good chance that the ratings will be cut again in the coming 18 months. The negative outlook was prompted by "the continuing uncertainty over financing conditions over the next few quarters and its corresponding impact on creditworthiness," Moody's said.

'A Little Bit of Concern'

For Britain, which is not in the euro zone, being put on a negative outlook appears to have come as something of a shock. The British finance minister, Chancellor George Osborne, reacted by insisting that the UK remained committed to its austerity program aimed at slashing its budget deficit. "This is proof that, in the current global situation, Britain cannot waver from dealing with its debts," Osborne said. "This is a reality check for anyone who thinks Britain can duck confronting its debts."

Investors, too, seemed surprised by the verdict on Britain. "The negative outlook to the UK, which was previously quite immune because it is not a member of the euro zone, (…) created a little bit of concern, because it seems it is affected," Hong Kong-based strategist Frances Cheung told the Reuters news agency.

Shares on Asian markets fell on Tuesday in reaction to the news, and the euro was down 0.3 percent against the dollar at times, trading at $1.3131. Observers said the agency's decision was a reminder that Europe was still stuck deep in its debt crisis despite Greece's efforts to avoid default.

On Sunday, Greece's parliament passed an austerity bill which is one of the preconditions for a new €130 billion ($171 billion) European Union/International Monetary Fund bailout. But a number of hurdles remain before the money can be paid out. Greece still has to come up with details of how it will achieve €325 million of the planned €3.3 billion in savings by Wednesday, as well as provide a written commitment that it will implement the deal. There are doubts whether the austerity measures will actually become reality, given that Greece is holding parliamentary elections in April. "Market uncertainty remains high, since a number of steps remain to ensure that there is no disorderly default in the near term," Barclays Capital said in a note to investors. 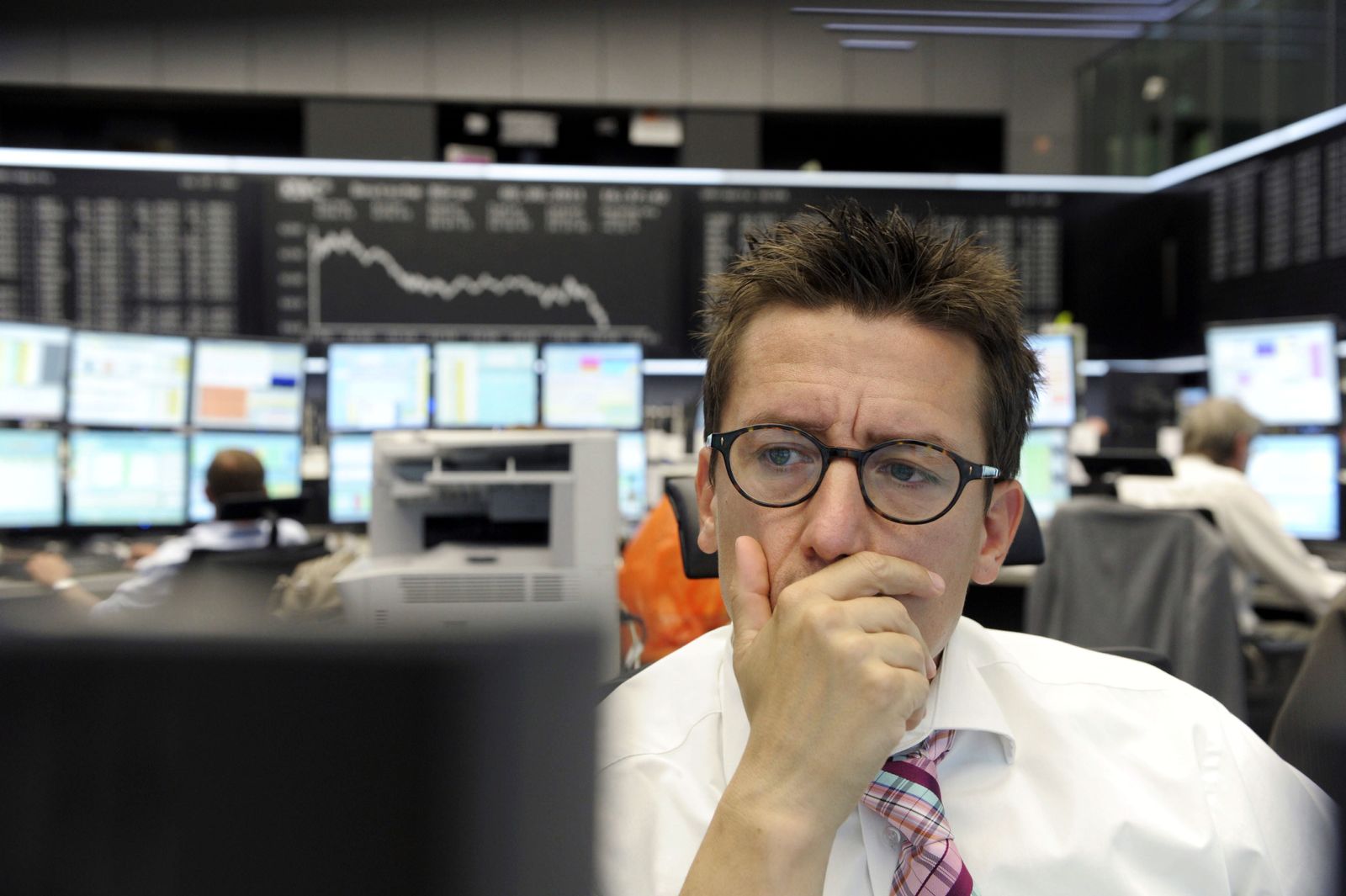