The shooting of Hollywood action movie "The Expendables 2," starring Sylvester Stallone and Arnold Schwarzenegger, appears to have disturbed one of Europe's biggest bat colonies during winter hibernation.

A team of biologists and wildlfe conservationists who inspected Bulgaria's famous Devetashka Cave after the film shoot found that the bats hibernating there seemed unsettled and were awake when they should have been asleep.

Only 10,000 bats were found in the cave, a fraction of the 35,000 that had spent the previous winter there. It is possible that many died or sought refuge in other caves to escape the noise. The experts are worried that the remaining bats might die of starvation in the coming weeks because their energy reserves were exhausted by weeks of noise.

The film company used heavy machinery to prepare the cave for filming, conservationists said. The cave system is almost two-and-half kilometers long. Andreas Streit, spokesman for the Eurobats conservation agreement, said the cave "is one of the three biggest hibernation sites for bats in Europe."

He said Bulgarian authorities should not have permitted filming in the cave in winter when the animals need their rest. At present delegates from the European Commission are in the cave to assess the damage.

The "Expendables 2" stars a host of aging action stars including Bruce Willis, Chuck Norris, Jean-Claude Van Damme and Dolph Lundgren as a team of hell-raising mercenaries. It is due to be screened this summer. 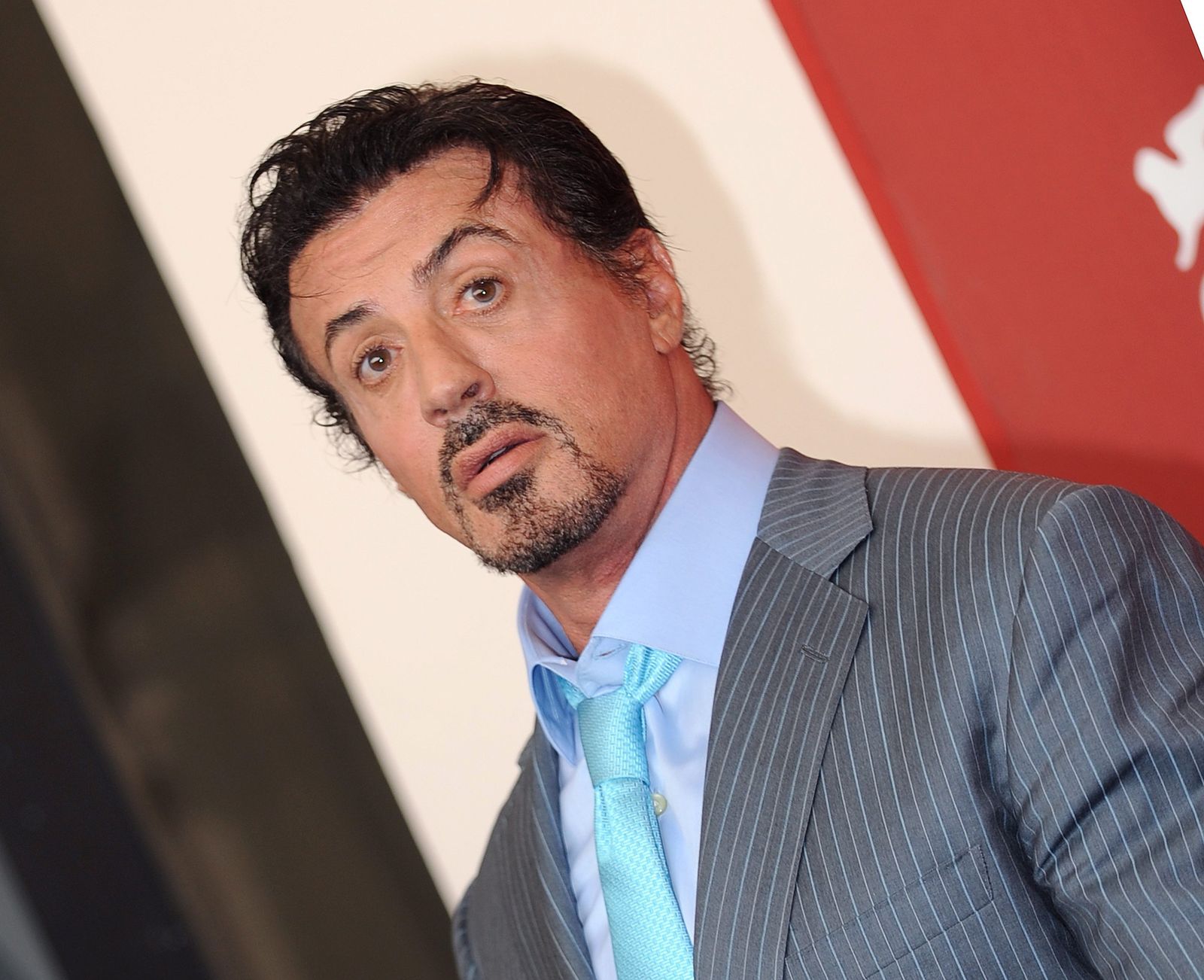