German taxpayers have already had to dig deep into their pockets to fund the bailout for nearly insolvent Greece and the triple-digit billion fund reserved to provide guarantees for euro zone member states if they run into trouble. Some members of the German government, though, are concerned that the tab for taxpayers could get even bigger.

Although the emergency fund agreement does reference the ceiling, it also has a provision for emergency situations that, in the worst case scenario, could see Germany's participation go well beyond the amount originally pledged. The provision states that, in an emergency, if a nation is unable to contribute its share to the bailout package, it can call upon other contributing countries for assistance in providing its share. If the request is approved unanimously by the partners to the agreement, the struggling nation'sshare can then be assigned to other countries. Under this scenario, there are no caps on the total amount.

Despite widespread popular opposition, German lawmakers approved Germany's contribution to the package, totalling €750 billion (around $1 trillion) in late May, and Europe's biggest economy stood to contribute up to €148 billion in loan guarantees to shore up the euro zone after markets lost trust in the European common currency and its value began to plummet.

Politicians in the government coalition -- which is comprised of Merkel's conservative Christian Democratic Union (CDU), its Bavarian sister party, the Christian Social Union (CSU), and the business-friendly Free Democratic Party (FDP) -- fear the pressure placed on the goverment in Berlin could be massive if the currency is faced with another crisis.

Experts, some of them from the Finance Ministry, have pointed out that the absolute cap for Germany's contribution is anchored in national legislation. But that will only make it as binding as the political will of the day. After all, German laws have been changed multiple times and at times within a matter of days as the government responded to the recent financial and economic crisis. 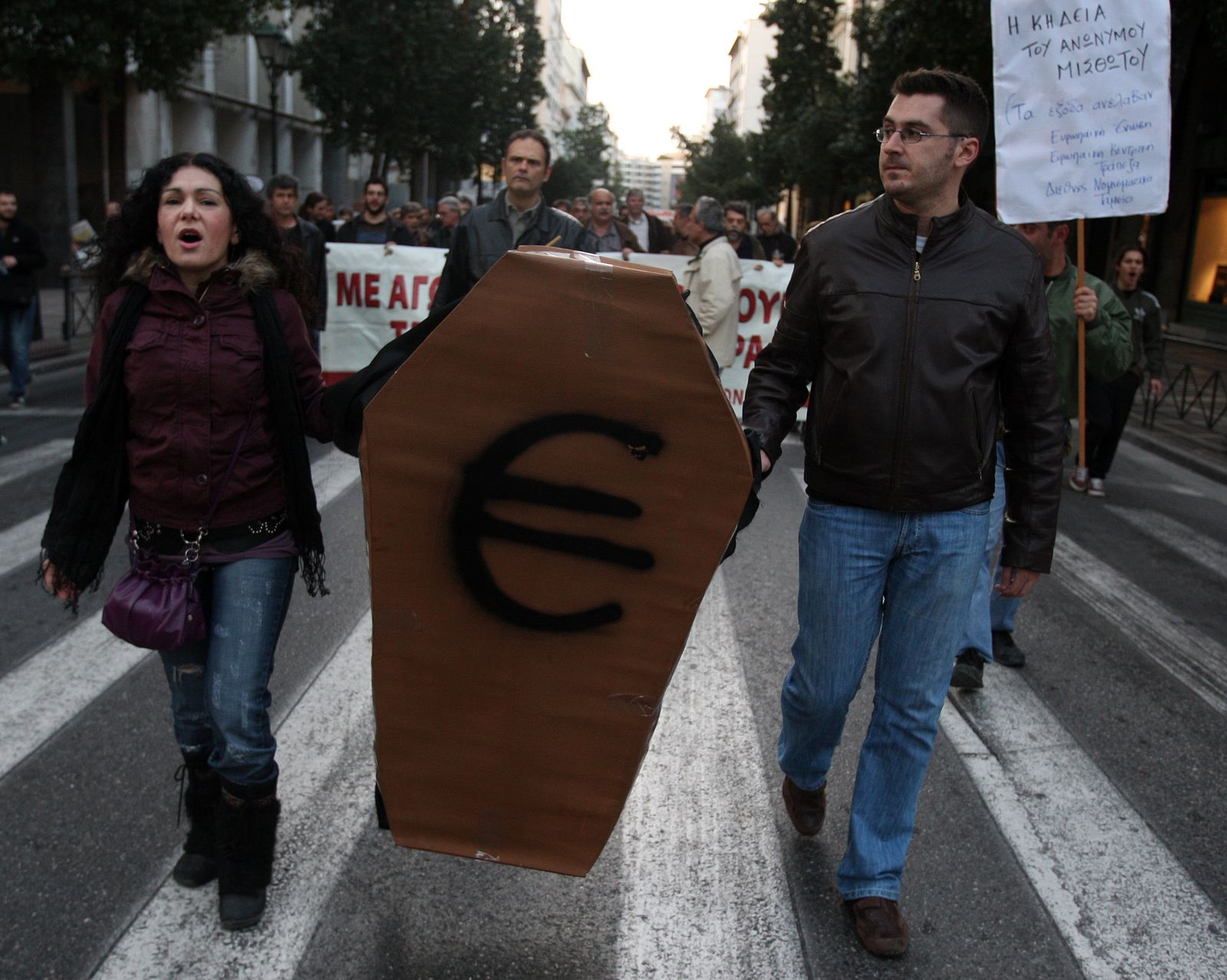 Saving the euro: There are fears that the rescue package will cost more for Germany than promised.