Be it fake Rolex watches or stolen copies of songs and Hollywood films on the Internet, copyright abuse in recent years has become rampant -- to the dismay of companies and governments around the world. For the past three years, 39 countries have been secretly negotiating ways to combat the global piracy plague. But, so far, the talks have been held behind closed doors and governments have justified their secrecy by arguing that the ongoing negotiations are still at an early stage.

Nevertheless, working papers have been leaked several times, triggering concern about the developments within the Internet community. In early February, the IDG News Service reported that it had seen a document, apparently from negotiations of the Anti-Counterfeiting Trade Agreement (ACTA), indicating the treaty would include a ban on Internet access for people who use file-sharing sites to exchange copyrighted data illegally. It would also place the legal liability on Internet service providers (ISPs) to block repeat offenders.

"An example of such a policy is providing for the termination in appropriate circumstances of subscriptions and accounts in the service provider's system or network of repeat offenders," the text reportedly states.

But that demand is raising eyebrows in Germany, where experts and government officials are skeptical of calls for banning individuals from using the Internet because they have committed online piracy.

German Justice Minister Sabine Leutheusser-Schnarrenberger of the business-friendly Free Democratic Party (FDP), who is responsible for Germany's role in the talks, expressed for the first time her opposition to blocking repeat offenders in an interview with SPIEGEL ONLINE. "The German government will not accept any international treaty that includes blocking Internet access," she said. "The refusal to implement Internet bans is a conviction shared by the entire government. In our government coalition agreement, we stated we would not resort to initiatives for the blocking of Internet access."

Approaches of other European Union member states have been divergent, with some moving ahead to implement blocking laws. Under its HADOPI three-strikes law, for example, France requires an ISP to cancel a user's contract if the person has been caught transferring pirated files at least three times. A judicial review is required, however, before a user's service is terminated. Britain is currently considering similar legislation.

For her part, Germany's Leutheusser-Schnarrenberger rejects such approaches. "I think banning Internet usage is a fundamentally wrong path to take -- even in the battle against copyright infringement."

In an open letter published earlier this year, consumer protection and civil rights organizations -- including Reporters without Borders and the Electronic Frontier Foundation -- criticized the lack of transparency surrounding the ACTA negotiations. It is "worrying," the letter stated, that the European Parliament has been denied access to the documents but US companies have been granted access provided they sign non-disclosure agreements. The groups expressed "fear" that the regulation "could seriously hinder European innovation in the digital single market while undermining fundamental rights and democracy at large."

EU 'Friends of Transparency' Call for Publication of Draft Agreement

The German justice minister has also taken steps to assuage critics of the negotiations by demanding the public disclosure of ACTA documents. "The draft negotiating texts should be published as soon as possible," she said. The justice minister is also pleading for "greater transparency and openness during the treaty negotiations" in order to preclude "unfounded fears and erroneous information." That point had been made "very clearly" at internal EU discussions on the issue, the justice minister said.

Germany, along with 13 other EU member states, including Britain, France, Poland and Italy, is part of the "Friends of Transparency" group, whose appeal for the publication of the draft agreement will be on the agenda of a European Parliament budget committee session on Friday.

In the text, the countries call for the European Commission, the negotiator on behalf of the EU, and the EU presidency -- to "strongly pursue the position that the consolidated draft negotiating text should be made public as soon as possible." 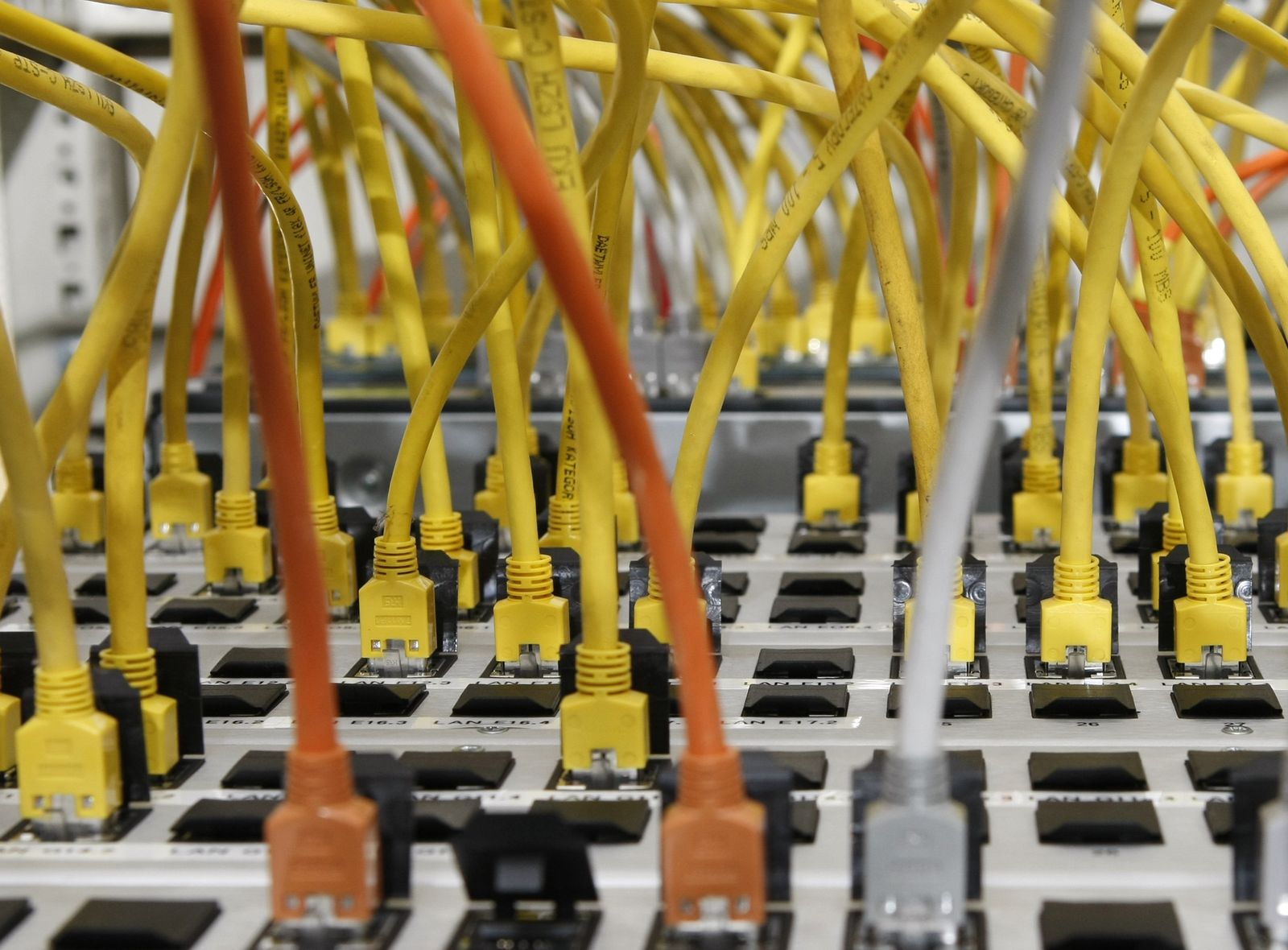