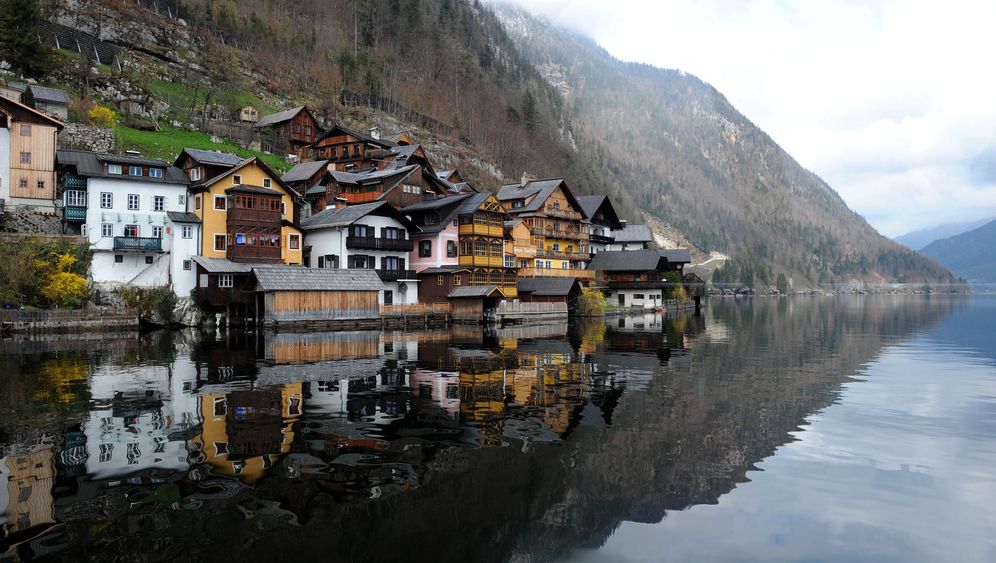 Residents of the Austrian mountain town of Hallstatt, population 800, are scandalized. A Chinese firm has plans to replicate the village -- including its famous lake -- in the southern Chinese province of Guangdong, Austrian media reported this week.

Architects secretly set their sights on the picturesque town in recent months, said Mayor Alexander Scheutz on Wednesday. "The people are not very amused that this has happened behind their backs," he told German news agency DPA.

The leader of the lakeside town in the picturesque Salzkammergut region heard about the plans coincidentally in May through an Austrian economic delegation in Hong Kong where the Chinese real estate company responsible inquired about arranging a partnership between the two cities.

But a few days ago Scheutz discovered what he called an "indiscretion" -- the plans for the Chinese version of Hallstatt were apparently far more advanced than he'd been led to believe. "I'm stunned, but not outraged," the mayor said. He has since alerted both UNESCO and national authorities.

"Spying" by Chinese architects would not have been conspicuous in Hallstatt, where there are up to 800,000 visitors each year who "photograph everything and everyone," Scheutz told Austrian news agency APA.

Representatives from the Alpine village's historic church are also concerned. Copying a house of God for use as a tourist attraction is problematic, Catholic priest Richard Czurylo told daily Die Presse, adding that at the very least, the new church must be declared a place of prayer.

On the other hand, Mayor Scheutz said the copycat town could also have a positive effect. "I think it could be a tourism motor," he said, adding that he still understands the discomfort some residents might have with their homes being cloned.

Tourism experts also see potential benefits for Hallstatt through the project, which head of the Dachstein-Salzkammergut tourism association Pamela Binder called a "gift" and a "great advertisement" within the Chinese market. Asian visitors are an important source of revenue for Hallstatt, she said.

Statues of Goethe and Schiller

But creating an exact duplicate of a city may not be legal, according to Hans-Jörg Kaiser from Icomos Austria, the national board for monument preservation under UNESCO. "The legal situation still needs to be examined," he said. Building new structures based on photographs is legal, he explained, but owners must give their permission for them to be measured.

This isn't the first time a Chinese firm has used a European place as inspiration. The Chinese city of Anting, some 30 kilometers from Shanghai, created a district designed to accommodate 20,000 residents called "German Town Anting." Modelled after a typical mid-size German city by architecture firm Albert Speer & Partner, it includes Bauhaus style architecture and a fountain with statues of Goethe and Schiller.

In 2005 Chengdu British Town was modelled on the English town of Dorchester. One year later Thames Town was finished near Shanghai, complete with a 66-meter tall church that bears a striking resemblance to a cathedral in Bristol. Also near Shanghai are mini versions of Barcelona, Venice and the Scandinavian-inspired Nordic Town. The architectural plagiarisms are popular destinations among middle-class Chinese, even serving as backdrops for wedding photos. 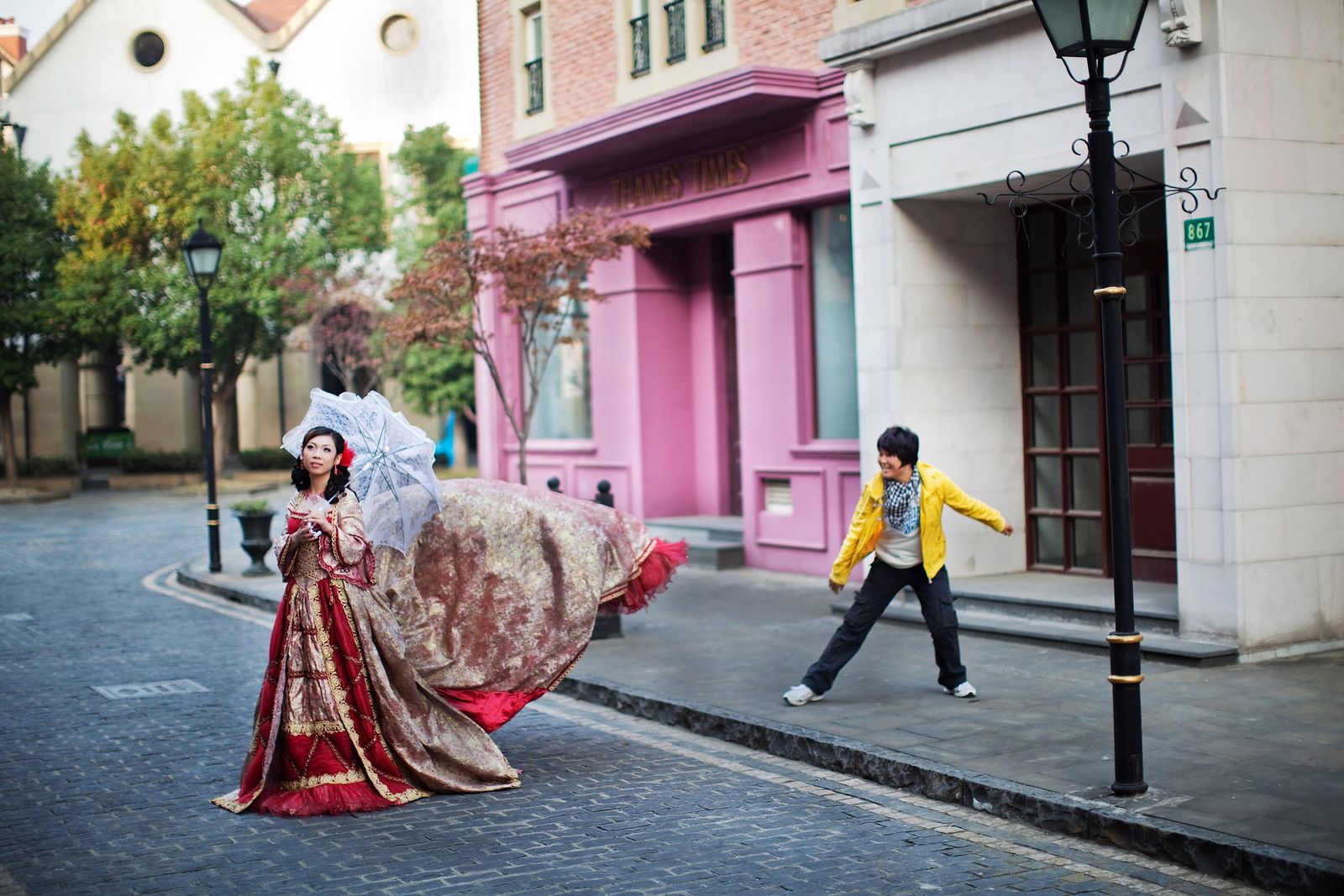 But when Thames Town was completed in 2006 not everyone was happy about it.