The Berlin International Film Festival (Berlinale for short) is an operation of superlatives. No other festival in the world receives as many visitors: In 2012, nearly 300,000 tickets were sold, more than 3,800 journalists covered the event and some 16,000 accredited industry specialists were in attendance. This year's festival, taking place Feb. 7 to 17, is screening 404 films, 19 of which are competing for the coveted top prize, the Golden Bear.

Festival director Dieter Kosslick said in his presentation of the festival line-up that the year's selections were a balance between establishment and independent works. "We've accepted big Hollywood films as well as new people," he said last week at a press conference in Berlin. Independent films were "on the rise," he said, and many of the year's selections come from Eastern Europe, including Russia, Romania, Poland and, for the first time ever, Kazakhstan.

The opening film "The Grandmaster," however, is from China. The martial arts epic was written, directed and produced by Hong Kong-based Wong Kar-wai, who also happens to be the president of the festival jury (this position disqualifies his film from competing for the Golden Bear).

Kosslick said gender is also a central theme of this year's festival. "Women are front and center in many films, and many were made by women as well," he said. That stands in stark contrast to last year's Cannes festival, which was criticized for not having a single female director among the nominees for the Palme d'Or prize. "On My Way" ("Elle s'en va") is a prime example of women's centrality at the Berlinale -- director Emmanuelle Bercot tells the story of a mature woman, played by Catherine Deneuve, who spontaneously decides to leave her entire life behind. 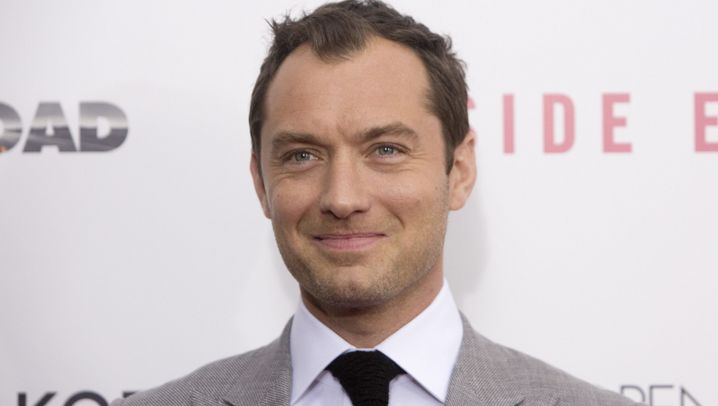 Other notable films include Bosnian director Danis Danovic's "An Episode in the Life of an Iron Picker," which examines the poverty in which the country's Roma community often lives. Gus Van Sant's "Promised Land" tackles the politically hot issue of hydraulic fracking by following two corporate salespeople (Matt Damon and Frances McDormand) who specialize in convincing small town residents to sell their land for natural gas exploitation.

Iranian Dissident Back Behind the Camera

True to the Berlinale's penchant for political films, "Closed Curtain" ("Pardé") by Iranian directors Jafar Panahi and Kambuzia Partovi challenges the country's brutally restrictive government by following two people hiding out in a secluded villa to evade the police -- for two very different reasons. The film puts Panahi at risk of further persecution in Iran, where the government has banned him from filmmaking. "Despite that, he still made a feature film," festival director Kosslick said. "We know that's almost impossible."

Panahi won the Berlinale's Silver Bear award in 2006 for his film "Offside" and premiered the defiant and sardonically titled "This is Not a Film" in Cannes in 2011, after having a friend smuggle it out of Iran on a USB stick hidden inside a cake. He was selected for the Berlinale jury two years ago but was forbidden from traveling to Berlin for the festival. 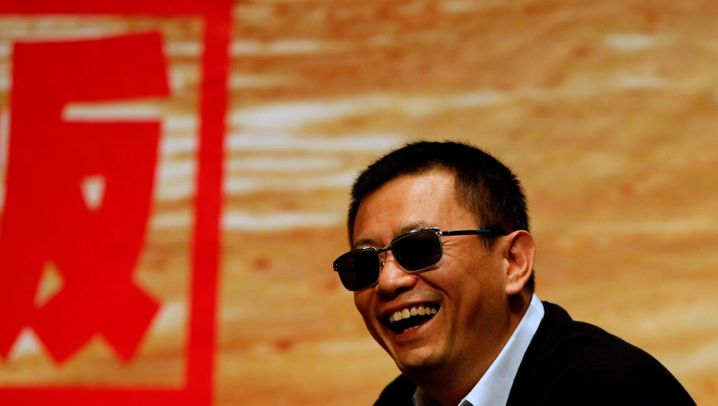 Germany is involved in five of the 19 competing films, but is the sole producer of only one: the Western "Gold," directed by Thomas Arslan and starring Nina Hoss. One German, director Andreas Dresen, sits on the festival jury, alongside Danish director Susanne Bier, American actor Tim Robbins and Greek director Athina Rachel Tsangari, among others.

The Berlinale's lifetime achievement award, the Honorary Golden Bear, is going this year to French documentary filmmaker and producer Claude Lanzmann, many of whose works explore the Holocaust. The Berlinale Camera, an award for people and institutions that have made special contributions to the festival through the years, is going to Italian actress Isabella Rossellini and German filmmaker Rosa von Praunheim. 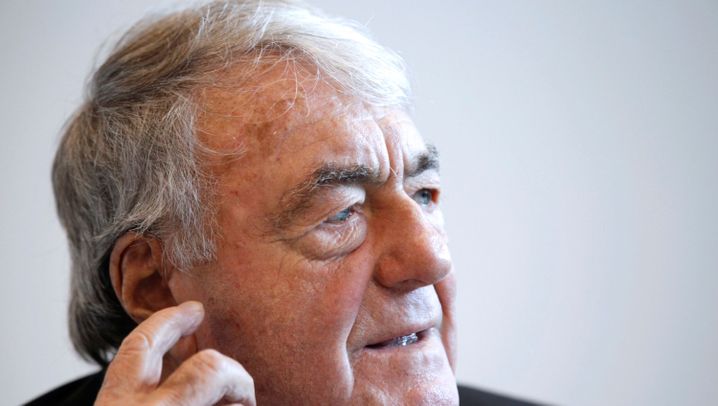 A new addition to this year's festival is the film grouping "NATIVe," which is showcasing 24 short, feature-length and documentary films by indigenous people around the world. The regional focuses are on Oceania, North America and the Arctic.

The festival's Retrospective line-up is called "The Weimar Touch," examining the influence of Germany's 1918-1933 Weimar Republic on international cinema. Among the films presented in the program are the 1935 American film "A Midsummer Night's Dream" and the 1942 classic "Casablanca." 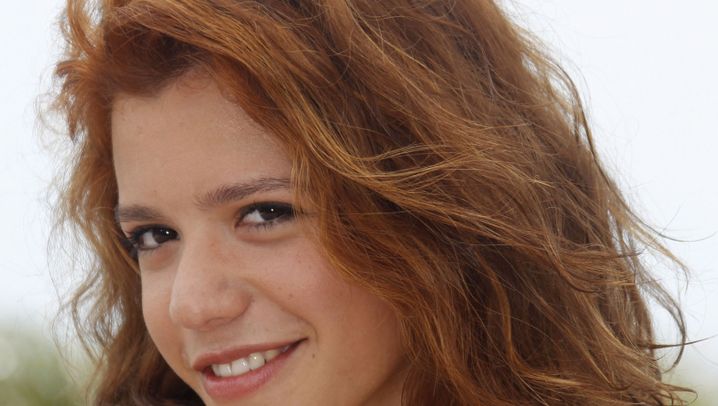 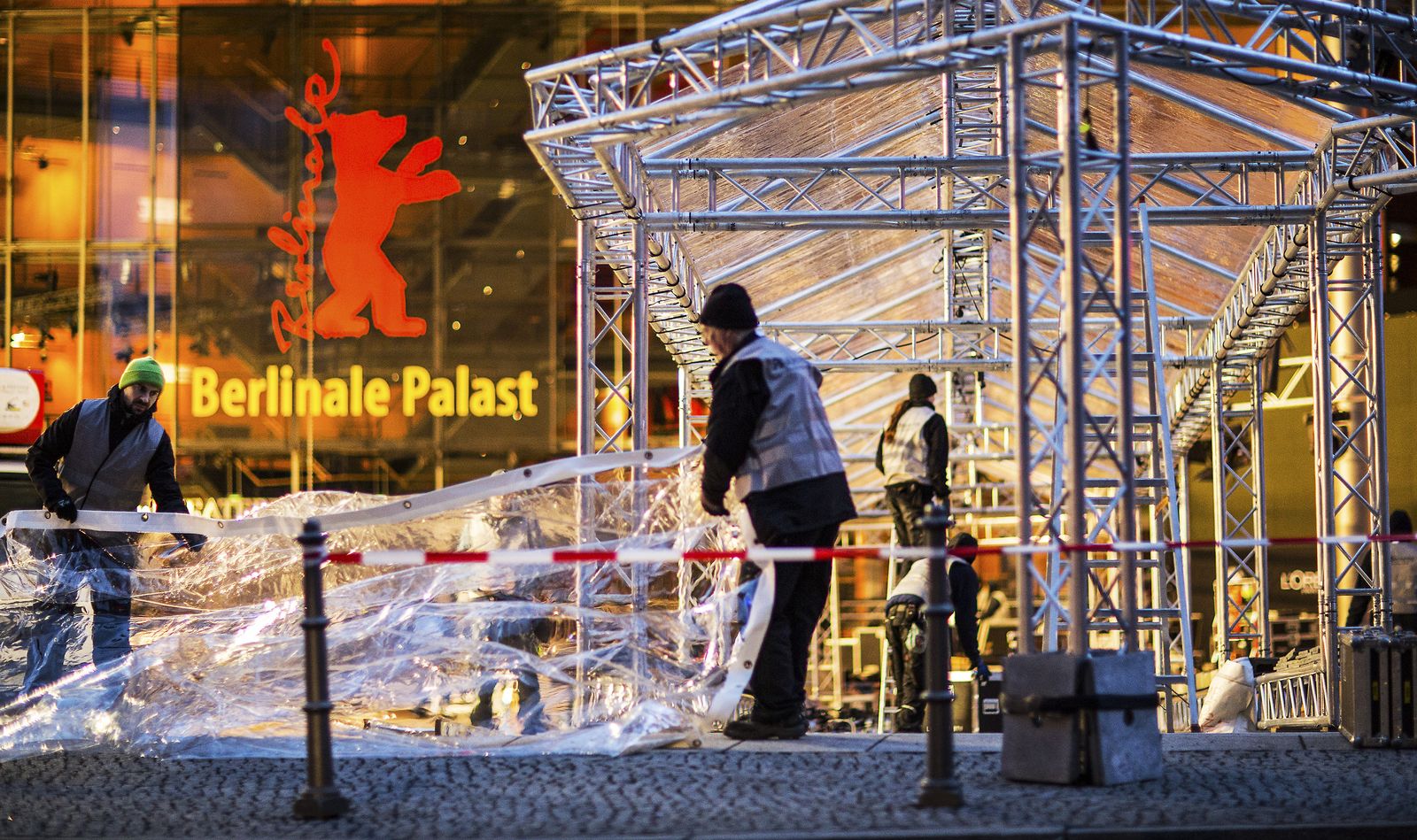 Workers mount temporary roofage in front of the Berlinale Palace, where 19 films will be competing for the top prize, the Golden Bear.