The extent of tax evasion by a number of German citizens with Swiss bank accounts appears to be far wider than originally thought. As the German government prepares to fork out a considerable sum for a CD with information about Germans suspected of dodging taxes, a newspaper reports that tax authorities could recover up to €400 million ($500 million) in back taxes.

According to a report in Friday's edition of the Süddeutsche Zeitung, German tax officials are basing their assessment on a sample of data relating to around 100 bank accounts that the informant has already provided them with. The German government has been criticized over the fact that it is willing to pay a large sum, thought to be around €2.5 million ($3.4 million), for the stolen data.

It is still not completely clear which bank the data refers to. Until now speculation had revolved around Swiss banking giant UBS and British-based lender HSBC. However, the spotlight is now focusing on Credit Suisse, Switzerland's second biggest bank, which is active in 50 countries and has over 47,000 employees.

The Süddeutsche Zeitung reports that internal Credit Suisse documents from 2004 suggest that more than 80 percent of German customers who held accounts with the bank in Switzerland were hiding the interest earned on these deposits from tax authorities back home.

In 2004 Credit Suisse is reported to have attempted to persuade these customers to also invest other money in the bank, but this time in transparent accounts that could be declared to the tax man. Bank advisers are reported to have tried to convince their customers with the sentence: "We have already known each other for a long time, and your official assets can also profit from this good basis."

'Far From a Trivial Offense'

The newspaper reports that German authorities assume that the Credit Suisse employees have been helping Germans evade taxes for years. The tax authorities in Germany have been dealing with this case for longer than was initially thought. An informant apparently first approached the tax office in Wuppertal, North Rhine-Westfalia, around one year ago with documents relating to the bank's customers.

Credit Suisse has so far said that it has no information about any stolen data. "We have no indication that we could be affected," a Credit Suisse spokesman told the Agence France Press news agency on Thurday.

However, the internal report from the bank indicates that up to 100,000 Germans have been hiding their money in Switzerland. The assets in question are thought to total 34 billion Swiss francs (€23 billion or $31 billion.)

Germany is determined to track this money down. On Thursday evening, Chancellor Angela Merkel defended her government's decision to purchase the stolen data. In remarks to the television station ZDF, she said that the Berlin government had made the decision together with the authorities in the state of North Rhine-Westfalia. "I believe that there is a common interest in having this information," she said. "Tax evasion is far from a trivial offense."

Earlier on Thursday, North Rhine-Westfalia's finance minister, Helmut Linssen, had said that the remaining legal hurdles to buying the CD had been cleared. He said that state tax investigators could now negotiate with the informant.

German Finance Minister Wolfgang Schäuble is to hold a meeting with state finance ministers on Friday to coordinate how to proceed. The cost of acquiring the CD is to be shared equally between the states involved and the federal government. Schäuble has already urged tax evaders to turn themselves in and lawyers and tax advisers in Germany and Switzerland are already reporting floods of calls from clients.

In 2008, a similar deal with an informant to purchase data on bank accounts in Liechtenstein netted the German authorities around €200 million in fines and back taxes. 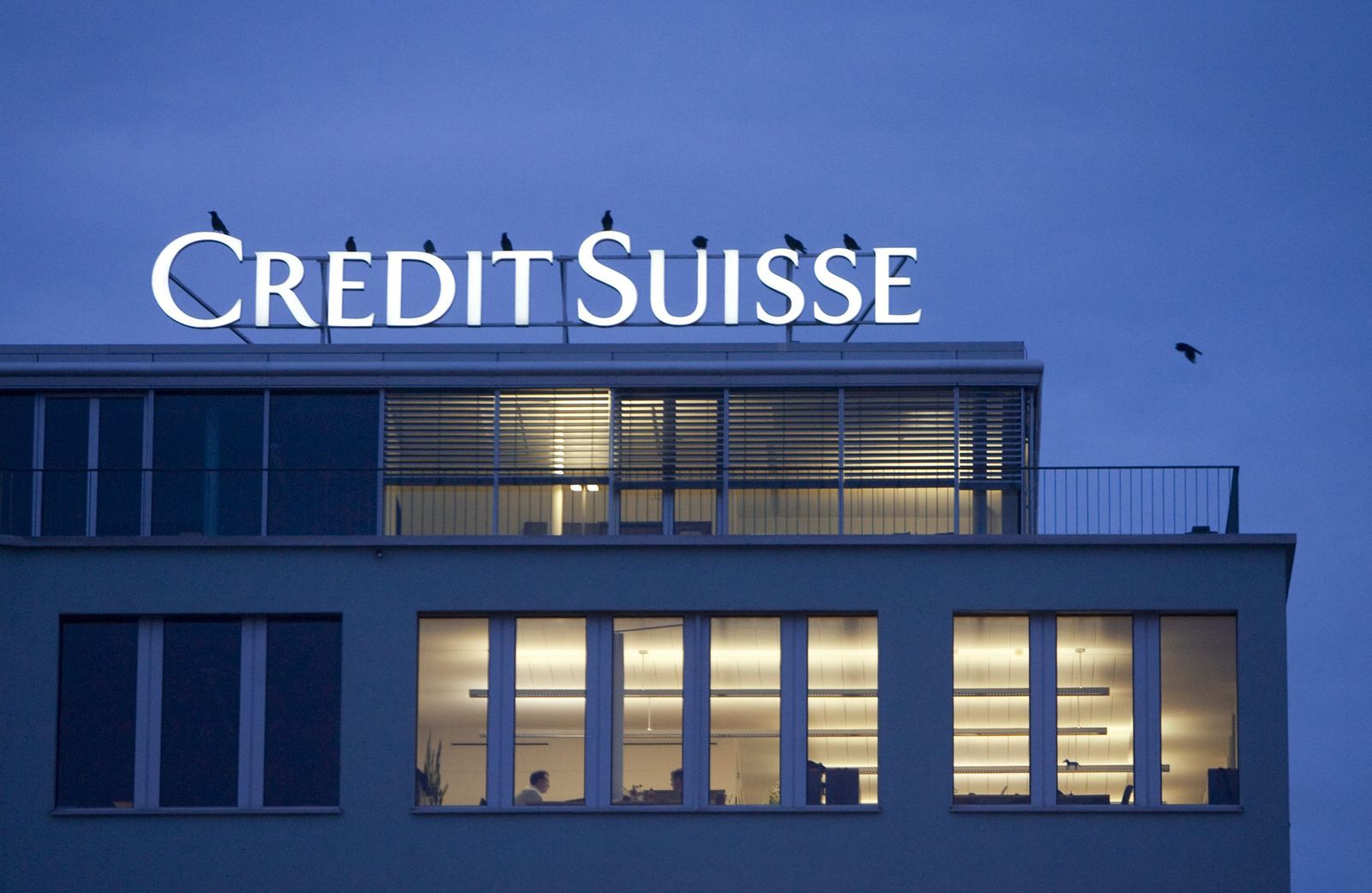 The data on Germans with bank accounts in Switzerland is likely from Credit Suisse.