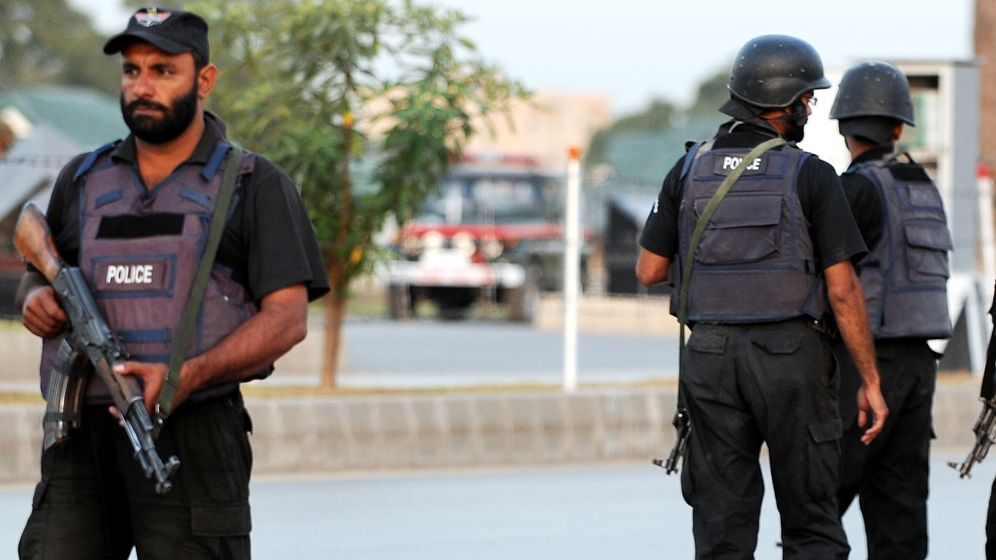 The disguise was a good one. A driver, a seven-year-old girl and three women enrobed in white burkas sat in the old van that approached a checkpoint manned by Pakistani police near the city of Bannu on Monday morning at 11 a.m. local time. Families are normally waved through such checkpoints, and it appears that those in the van were hoping they would be too.

But the plan went awry. One of the van's occupants was unusually tall -- so tall, in fact, that her head almost reached the vehicle's ceiling. One of the officers became suspicious and stopped the van. The passengers protested, insisting that it was against the rules to check women. But the officers ignored their objections, and their suspicion proved well founded. The unusually tall woman, it turned out, was actually a man. They also found two Kalashnikov assault rifles hidden inside the vehicle.

The man disguised in the burqa later admitted to the police that he was a German, though he was traveling without papers. According to Pakistani officials, he has been identified as Rami M., an Islamist from Hamburg. German security experts are currently investigating the claim and consider it to be plausible. They have yet to confirm M.'s identity, however, even though his passport has apparently now turned up. Rami M. left Germany in March 2009 with the likely destination of joining the armed struggle against the "infidels" on the Afghan-Pakistani border.

According to the Pakistani police, Rami M.'s left leg is broken, though they suspect the injury was the result of an accident rather than from fighting. They speculate that he was on his way to a hospital in a larger city for treatment.

The arrested passengers are now in the hands of the Pakistani intelligence service ISI, probably in Peshawar. Officials believe that the group began its trip from near the city of Mir Ali in North Waziristan, an area that is a hotbed of jihadist activity.

German authorities considered M., a 25-year-old German-Syrian, to be the head of a group of radical Islamists who were associated with the al-Quds mosque in Hamburg. The young men met every Friday in the mosque, and sometimes also in an apartment, and talked at length about Pakistan and Afghanistan. Until then, Rami M. had been known more for petty crime than political fanaticism. In March 2007, the police stopped him as he was driving his car through the city of Darmstadt while under the influence of marijuana.

In early March 2009, Rami M., who had grown a thick beard to disguise his distinctive face, suddenly disappeared. A few days after his departure, he contacted people in Germany and told them that he was now in Pakistan. At that point, the police classified him as dangerous and warned that he might be armed.

Meanwhile, several of M.'s friends were also leaving Hamburg. They included two men and their wives who flew with one-way tickets via Qatar to Peshawar in the tribal areas of Pakistan. Investigators assume that they lived with M. until shortly before his arrest.

Two other friends of M., Alexander J. and Michael W., who had also left Germany in March 2009, were held when they attempted to cross the border into Pakistan. They were sent back to Hamburg after several weeks of detention. German federal prosecutors are now investigating the group on suspicion of forming a terrorist organization.

Rami M. is one of several dozen suspected jihadists who have left Germany in recent years to live in the Afghan-Pakistani border region -- and sometimes to fight and die there, too. Several colonies of German Islamists have now been established there, some of which include the wives and children of jihadists. These include the following:

The arrest of Rami M., if it is confirmed, could help provide German security authorities with new and up-to-date information about the German jihadist scene in the crisis region -- assuming, of course, that he cooperates.

So far, the confessions of the so-called Sauerland group of terrorists, along with the memoirs left behind by Eric Breininger have provided the best sources of information.

It is also possible that Rami M. could reveal just how serious the situation is for the German colonies in Waziristan. Unconfirmed reports and rumors have repeatedly circulated in the Islamist scene that the Pakistani army and CIA drones have become a serious threat to foreign fighters in the region. But it still remains unclear whether Rami M. had joined any of those groups. 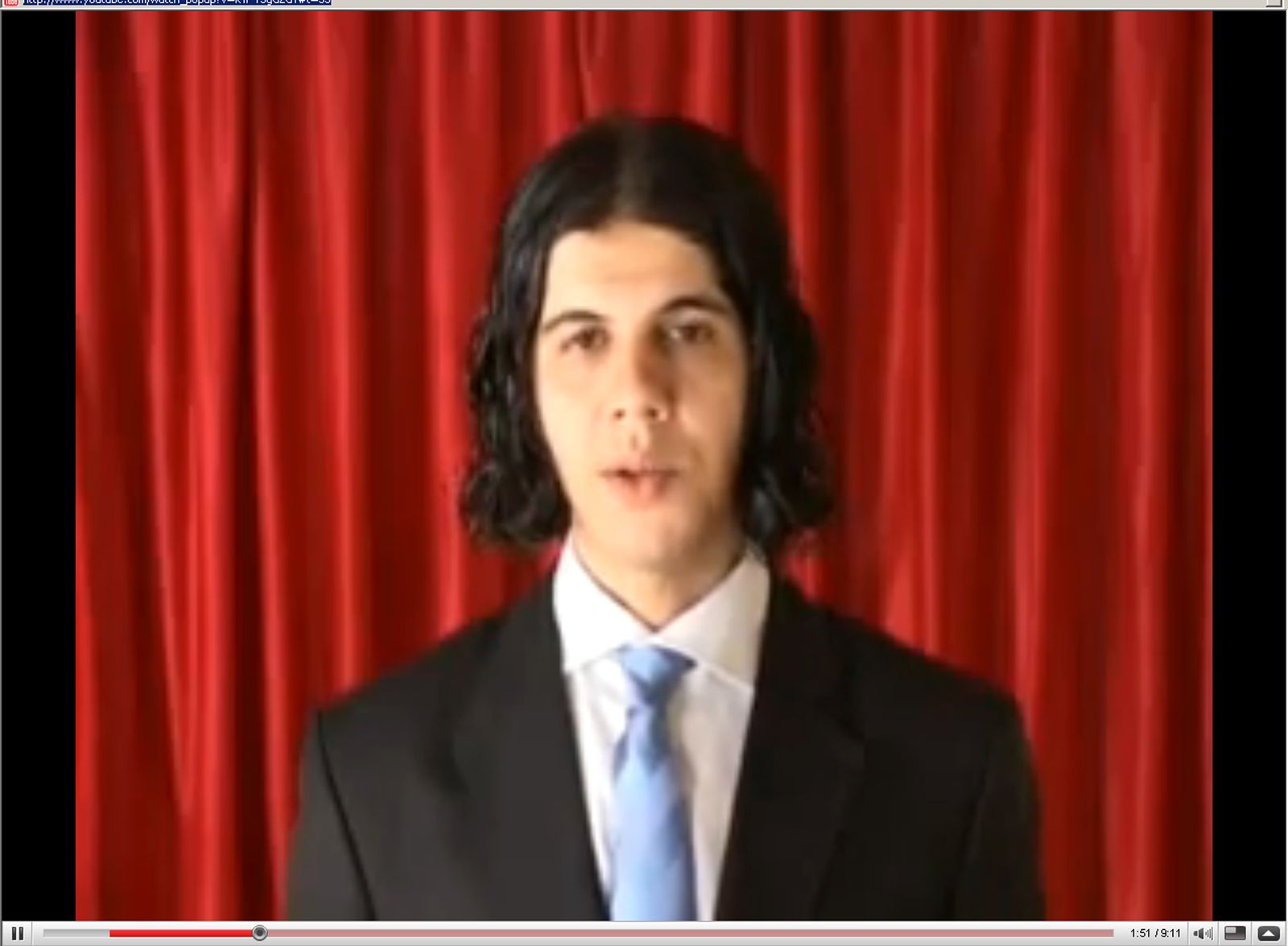 At least one German jihadist, Bekkay Harrach of Bonn, is known to have become a member of al-Qaida. He has released messages on several occassions in al-Qaida's name and threatened attacks in Germany.