It is no secret that immigration to Germany is changing. Gone are the days when immigrants were seen as a cheap source of menial labor. Nowadays, most of them come from within Europe and tend to be well-educated -- a fact that is slowly becoming an important issue in the general election campaign.

German Vice Chancellor Philipp Rösler, head of Chancellor Angela Merkel's junior coalition partner, the Free Democrats (FDP), became the latest to stake out a position on the issue at Monday's "integration summit" at the Chancellery in Berlin. He demanded that newcomers be allowed to maintain citizenship in their country of origin even if they take on German citizenship, a stance that represents a direct challenge to Merkel's conservatives.

"Securing experts is one of the greatest challenges facing the German economy. Domestic supply will not be enough. It is my conviction that we need more qualified experts from abroad," Rösler, who is also Germany's economics minister, told SPIEGEL ONLINE. "An additional incentive to attract qualified specialists from abroad is dual citizenship. That would contribute to the establishment of a real welcoming culture."

It's not the first time the FDP has gone on record as supporting dual citizenship against the wishes of Merkel's conservatives. In February, Justice Minister Sabine Leutheusser-Schnarrenberger said that allowing dual citizenship would help promote integration. But it provides yet another indication that the FDP sees the issue as an opportunity to distance itself from its conservative coalition partners on the issue of immigration and integration.

It could be the party's best chance to attract enough voters to clear the 5 percent hurdle for representation in German parliament in this fall's election. For months, the FDP has hovered between 3 and 5 percent support in public opinion polls.

But there are indications that Germany is beginning to see immigration as an important element in efforts to counteract its aging population and growing lack of qualified experts in an economy dependent on high-tech products for export. Just recently, a Bertelsmann Stiftung study contributed to that impression, noting that over 40 percent of newcomers have graduated from a university, technical school or graduate program, a higher share than among the German population.

Despite such changes, however, Merkel's conservatives refuse to consider dual citizenship. Current law requires those born into German citizenship who also hold a passport from a non-EU country to decide which citizenship they would like to retain by age 23.

Bavaria's Christian Social Union (CSU), the sister party to Merkel's Christian Democratic Union (CDU), has been particularly obdurate in its refusal to entertain proposals to change the rule. "We say a clear no to dual citizenship. German citizenship is not a junk item to be hawked cheaply," CSU General Secretary Alexander Dobrindt said in February. "Those who want to become German must unconditionally commit to our country and our fundamental order. There is no room for a back door."

Increasingly, he is isolated on the issue. Several CDU lawmakers have indicated a willingness to revisit the law against dual citizenship and the entire center-left, including the Social Democrats and the Greens, are in favor of a change.

Rösler this week sought to isolate him even further. "It is encouraging that there is an increasing number of voices in the CDU that support our position," he told SPIEGEL ONLINE. "The CSU also needs to finally change course. The CSU has to realize that qualified immigration to Germany is in the best interest of German and Bavarian companies."

Chancellor Merkel on Tuesday afternoon underlined her opposition to dual citizenship. "My personal conviction is that we want to stick to the option-model whereby a decision on citizenship is necessary at age 23," she said at the integration summit. Experience shows, she added, "that the overwhelming majority choose German citizenship." 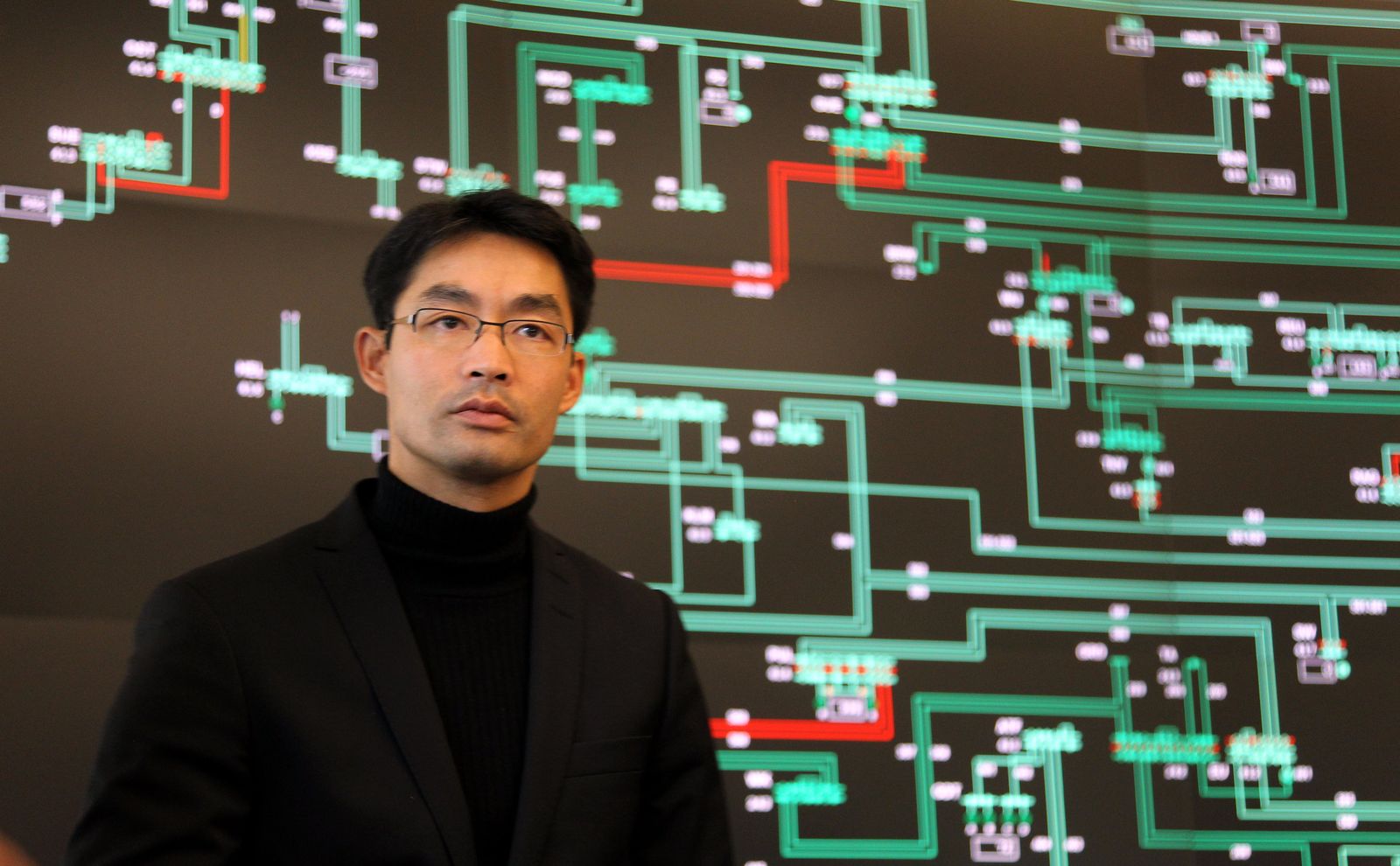 German Economy Minister Philipp Rösler would like to see more immigrants coming to the country.