German politicians and newspapers are doing their utmost to spark voter interest in the country's upcoming federal election, but no amount of scandal-mongering, however legitimate, appears to be enough.

Voters are more interested in discussing their summer vacations, the weather, family, food and drink, according to an Allensbach Institute analysis cited by the Frankfurter Allgemeine Zeitung (FAZ) on Wednesday. What's more, only 39 percent of those surveyed said that the topic of politics had "recently" come up in conversation. Only 29 percent said they had discussed the fact that the election is coming up on September 22 -- the lowest level ever recorded ahead of a national vote.

The "lethargic pre-election period," as the FAZ called it, has been characterized by complicated scandals, namely, the Defense Ministry's drone and Euro Hawk missteps, along with the news that America's National Security Agency has been collecting data exchanged by German citizens to a practically unfathomable degree.

But when it's summertime and the living is easy, the government is apparently free to waste taxpayers' money and abandon their personal privacy to the whims of a shadowy foreign intelligence agency. Pass the potato salad, please!

Among the issues at hand, NSA surveillance appears to have gained the most attention from voters. The majority find the prospect of their telephone and Internet communications being monitored unsettling, but just 46 percent have actually had a conversation about it. Even among those respondents classified as politically engaged, only 56 percent have discussed the matter.

Another survey found that election apathy is particularly rampant among -- wait for it -- young people. The poll, published by weekly newsmagazine Stern on Wednesday, found that among 18- to 29-year-olds, a mere 46 percent were able to name the date of the upcoming federal election, compared to 73 percent among the general population.

Like the Allensbach Institute, Stern also registered a low level of interest in the campaign overall. While 28 percent of respondents said they were highly interested in the current campaign battle, politicians and political parties, the rest said they were either "less strongly" or "not at all" interested in the race. Wake them up when it's over. 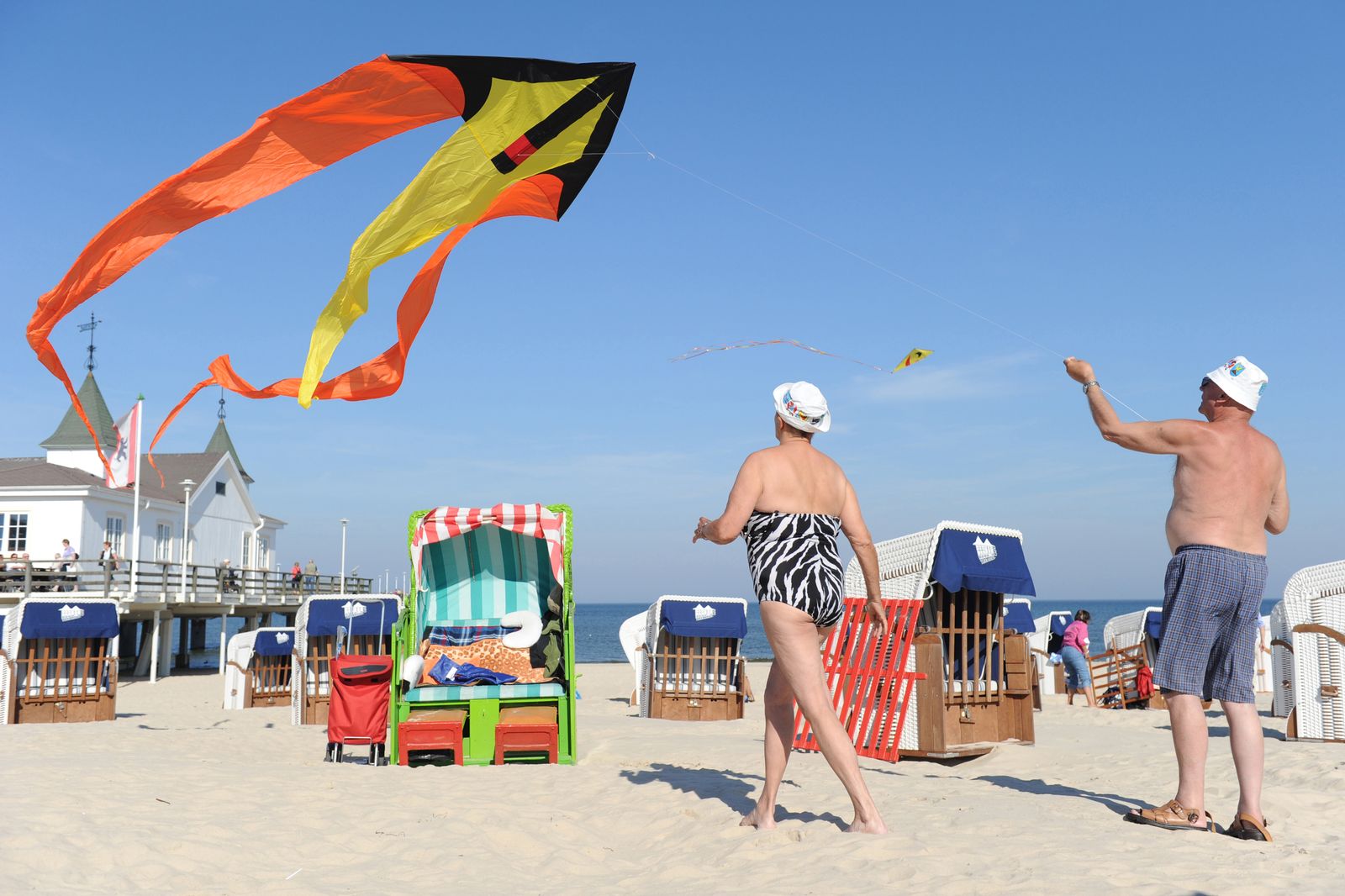