The Christian Democrats (CDU) are growing weaker. That seems to have been the tenor of political coverage in Germany in recent months, particularly with the end of the Angela Merkel era looming this fall and the power struggle earlier this year over who would be her successor – a fight ultimately won by Armin Laschet, who is now the party's candidate for chancellor.

But on Sunday, the CDU managed to clear its first significant hurdle on the road to the general election, set for September 26. In a state vote in Saxony-Anhalt, the center-right party emerged victorious with 37.1 percent of the vote. And perhaps more importantly, the party managed to improve by 7.3 percentage points (according to preliminary results) over its showing in 2016.

"Without the nationwide trend, this result would not have been possible,” said a satisfied Friedrich Merz, who was one of Laschet’s chief rivals for party leadership earlier this year. "It offers impressive confirmation for our chancellor candidate Armin Laschet.”

It could be that he is right. While many people have their doubts about Laschet, the governor of North Rhine-Westphalia, Germany’s most populous state, the CDU has been ticking upward in nationwide polls recently as the country begins shrugging off its collective coronavirus blues and starts opening up. Whereas Chancellor Merkel and many of her CDU ministers were being roundly pummeled in the press for all manner of corona-related missteps – and malfeasance – only a few months ago, the party appears to be inching back to health along with the rest of the country. Not only that, it also marks the first time in a string of state elections that the CDU has actually gained ground.

Perhaps even better news for the CDU is the weak showing of the Green Party. Widely seen as the Christian Democrats’ primary rival heading into this fall, the Greens were looking for some indication that their traditionally weak presence in eastern Germany was a thing of the past. With a showing of just 5.9 percent in Saxony-Anhalt on Sunday, though, that argument will be a difficult one to make. Moreover, the party appears to have improved by just 0.7 percentage points over 2016 elections in the state. If Green chancellor candidate Annalena Baerbock wants to end up in the Chancellery, in other words, she will most likely have to do it without much support from eastern Germany.

Beyond the election’s possible implications for the general election in the autumn, though, perhaps the most important outcome of the Saxony-Anhalt vote is the showing of the right-wing extremist party Alternative for Germany. A 20.8 percent result is disturbingly high for a right-wing party like the AfD, but the result is 3.5 percentage points short of 2016 and – more importantly – a far cry from the crowing within the party, which had its sights set on replacing the CDU as the strongest political power in the state.

Even with the clear CDU victory of the AfD, though, the right-wing radicals will remain a thorn in the side of the conservatives. The CDU, under state leader Reiner Haseloff, will have to form a coalition to achieve a majority in the state parliament. And with the Greens and the center-left Social Democrats (SPD – 8.4 percent) performing poorly, it isn’t entirely clear what such a governing alliance might look like. Still, voices from within the CDU on Sunday evening made it clear that the party is emerging from the election with a fresh sense of self-confidence. "We are the bulwark against the AfD,” said senior state CDU politician Siegfried Borgwardt on Sunday. "I don’t need any tutoring from other states or from Berlin.”

On the opposite end of the confidence scale, however, is the far-left Left Party. With some roots in the former communist party of East Germany, the Left Party had long been able to count on solid results in the states of eastern Germany. Sunday, though, made clear that that is no longer the case. The Left Party managed just 11 percent, down 5.3 percentage points from 2016 and 13.7 points from 2011. "It is a defeat for the entire Left Party,” said national party head Susanne Hennig-Wellsow on Sunday. "Nothing good can be said about it.”

Now, the party finds itself battling for any future at all. If the Left Party loses its support in eastern Germany, it is hard to imagine it finding much success in the general election. "The east has frequently saved us in recent years,” says senior Left Party member Maximilian Becker. If that is no longer the case, the general election "could be extremely uncomfortable.” The result in Saxony-Anhalt, he says, is nothing short of "dramatic.” 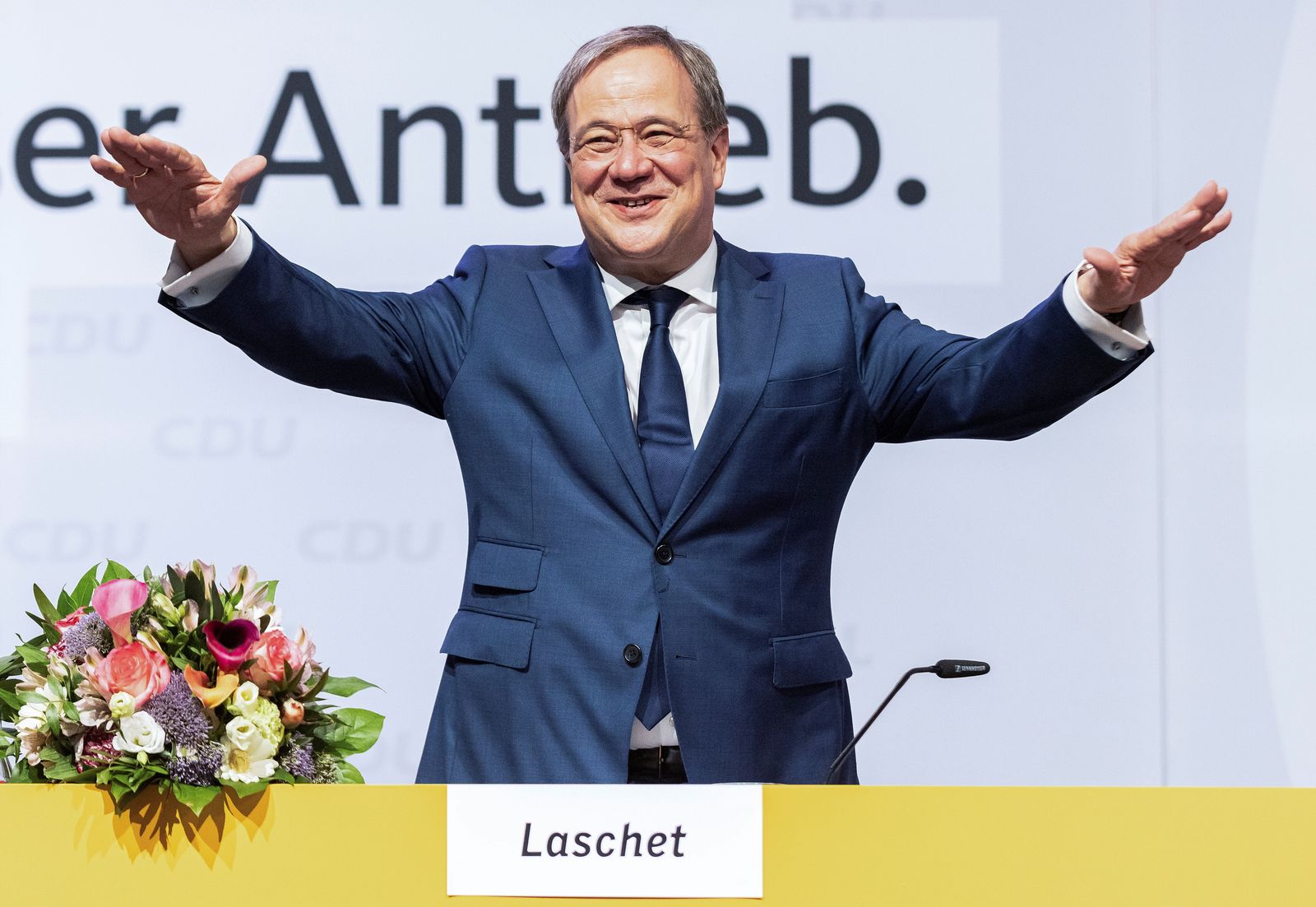