Editor's Note: An article originally appeared at this address that was written wholly or in part by the former DER SPIEGEL reporter Claas Relotius. It emerged in December 2018 that Relotius frequently fabricated some of what he wrote. During its investigation of the case, DER SPIEGEL was faced with the question of how to deal with the articles in question. On the one hand, the editorial staff and the magazine are pursuing the goal of the utmost transparency. On the other hand, though, numerous characters in these stories feel misrepresented and falsely quoted -- and much of it was invented completely. DER SPIEGEL has therefore decided to provide access to the articles exclusively in the form of a single, annotated PDF file in German that includes all the texts in question. You can find the PDF here (size: around 16 MB). 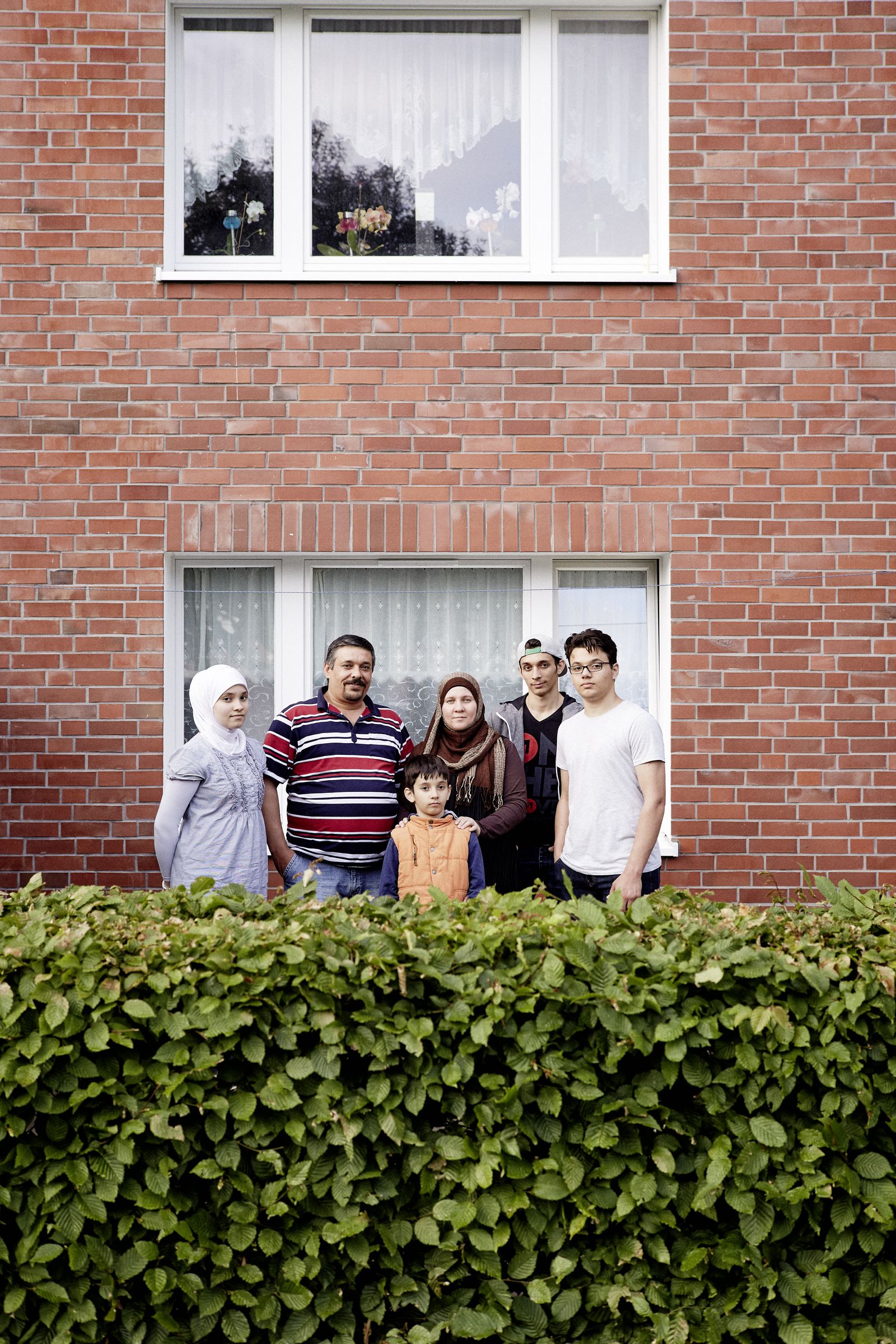