From Berlin, Germany, to Clearwater, Florida, there are few people more disliked by the Church of Scientology than Ursula Caberta. For 17 years, Caberta has fought against Scientology in Germany and provided assistance to members who wanted to leave the highly secretive group. As the head of a special city task force in Hamburg assigned to monitor Scientology and its activities and to help its victims, she is one of the shadowy group's most prominent critics. This week, her office itself fell victim to savings measures in the northern German port city.

A spokesperson for the Hamburg government said that the office, created in 1992 and known around the world, would be closed on August 31 and that Caberta would be transferred to the city's Interior Ministry, where she would still remain the city's point person on Scientology, which has a church in the city.

In the future, however, counselling of victims of Scientology will be taken over by the local branch of the Office for the Protection of the Constitution, Germany's domestic intelligence agency. In an interview with the daily Berliner Zeitung published on Tuesday, Hamburg Interior Ministry spokesman Thomas Butter said the closure of the working group would save the city an estimated €140,000 ($180,000) annually.

Germany has long fought against the Scientologists as they sought to gain a foothold in the country. The organization is monitored by the Office for the Protection of the Constitution on both the federal and state level. The agency generally observes extremist political groups, potentially dangerous Islamist fundamentalists and religious cults and sects.

It remains unclear what will happen with the unit's comprehensive archive, which also includes many secret Scientology documents, according to the newspaper.

The head of the Scientology task force, Ursula Caberta, has won dozens of court cases involving the Scientologists and has helped hundreds of people seeking to leave the organization.

Not surprisingly, a spokesperson for Scientology Hamburg welcomed the development. "We are pleased that there will be an end to the waste of taxpayers' money in Hamburg," Frank Busch told the Berliner Zeitung.

Others were critical of the decision, including the Social Democratic and Left parties, which are in the opposition in the city-state. In Berlin, pastor Thomas Gandow, who runs the local Protestant Church's sect information center, called the move a "victory for Scientology."

And Andreas Dressel, a politician with the SPD in Hamburg's state parliament, said: "I consider it to be a disastrous message. The city has now done what Scientology was never able to succeed in doing -- it has gotten rid of Caberta." Dressel said the move would weaken the city's position against the "psychosect." Noting that the city's interior minister and future mayor, Christoph Ahlhaus, has called for a nationwide ban on Scientology, Dressel said the city was shooting itself in the foot. "Nothing could be more absurd," he said. "(Ahlhaus) is thinking about a ban while at the same time damaging an instrument in the battle against this sect."

Caberta is known internationally as one of the world's toughest critics of Scientology. In a 1996 interview with the New York Times, Caberta described Scientology as a "political movement" whose "aim is to conquer the world." In the interview, she also drew a parallel between the Scientologists and fascism. "In Germany, we have had bad experiences with people who want to rule the world," she said.

Two years earlier, she described Scientology as a "totalitarian organization that seeks to control everybody else, a dictatorship."

Questioned by the Berliner Zeitung about the closure of her office, Caberta said she had no comment. 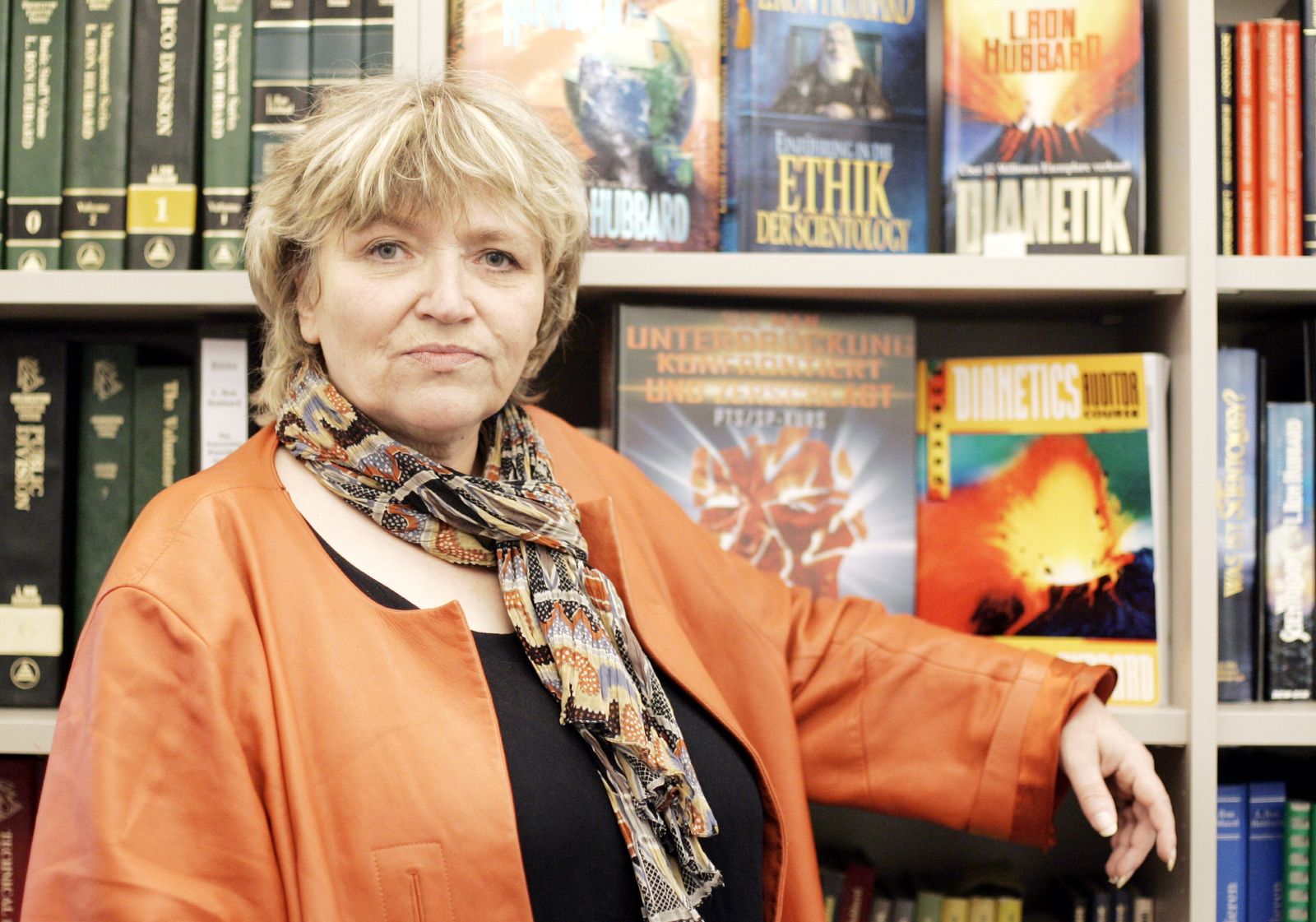 After 17 years of work, the city of Hamburg is closing down Ursula Caberta's anti-Scientology task force.