German Development Minister Dirk Niebel faces a setback in his Afghanistan policy. German nongovernmental organizations such as the German arm of the international Catholic aid organization Caritas have rejected Niebel's request that they cooperate with the German army's reconstruction efforts in northern Afghanistan, SPIEGEL has learned.

Niebel's ministry had stipulated such cooperation as a precondition for releasing aid exceeding €10 million ($12.9 million). As a result, the German government's championed policy of "networked security" -- combining military security with the provision of aid and reconstruction -- is on the verge of collapse in Afghanistan.

Venro, an association of German NGOs, said its aid organizations are opposed to becoming more closely integrated with the Bundeswehr Germany army because they do not want to serve the government's security policy goals in Afghanistan.

The Bundeswehr's mission in Kunduz, northern Afghanistan, has become more offensive-minded and less humanitarian-focused since a spate of Taliban violence directed at German troops over the past year.

In response to Niebel's requests, Venro member organizations say they're "not an implementation organization for the government."

But Niebel, a member of the pro-business Free Democrats, insists that the aid organizations adhere to the government's plans. Ulrich Post, the head of Venro, said: "Our member organizations feel blackmailed." 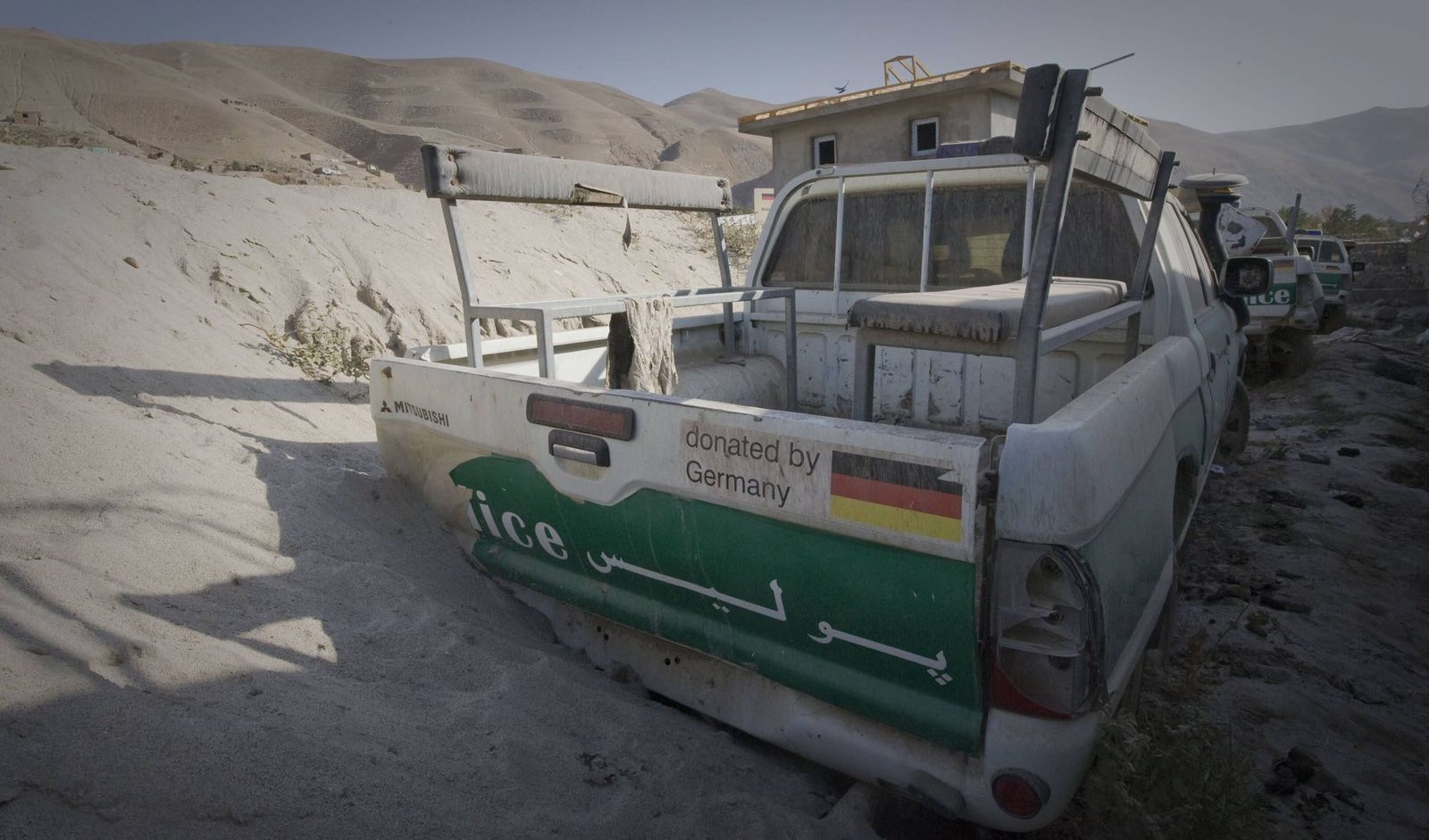 A broken-down German aid vehicle in Afghanistan. German aid organizations are opposing Berlin's demand that they cooperate more closely with the German army.