For almost two weeks, the Baveyan family had been missing. Rumor had it that residents in the Baltic Sea coast town of Kühlungsborn, Germany, were concealing their whereabouts from police and immigration officials to prevent their deportation, though no one would say more.

Their efforts, along with widespread protest, seem to have paid off -- at least temporarily. The family emerged from hiding on Tuesday after officials agreed to extend their visas by four weeks pending review of their case in the state of Mecklenburg-Western Pomerania.

"We are happy," mother Kristine Baveyan told regional daily Ostsee Zeitung. "But it's not over yet."

The small victory came after a state commission narrowly ruled in February that, after 13 years in Germany, the family of four would have to be sent back to Armenia. Officials suspect that the family father, political asylum seeker Artur Baveyan, may have a criminal background, though they have not revealed any details. Artur, along with his wife Kristine and their two children, were subsequently scheduled for deportation this month. But the Baveyans didn't show up.

In the meantime, around 200 of the some 7,000 residents of the town in the eastern state of Mecklenburg-Western Pomerania took to the streets to protest their deportation. The Baveyans are reportedly well-liked and have many friends in the seaside resort community. Artur owns a döner kebab shop, while Kristine helps elderly people with their day-to-day concerns. Both of their children, 12-year-old Geworg and nine-year-old Anne, were born in Germany and have grown up with the language and culture. The youngsters receive good grades in school and are members of local sports clubs.

A group of protesters recently gathered in front of the Baveyans' döner kebab shop. Holding signs in the sunshine, Geworg's and Anne's schoolmates and teachers said they didn't want to see the children go. Members of local football club FSV Kühlungsborn also turned out to express their unwillingness to part with youth team forward Geworg.

'The Children Are Traumatized'

Among the crowd were also Artur's work colleagues and pensioner Joachim Robrahn, who has known the family for six years. Kristine helps him with his household chores. "This is mainly about the children," he told SPIEGEL ONLINE. "If they were to be deported now, they would be foreigners in their own country. One can't just pack a bag and move away after 13 years."

According to Robrahn, each family member would have been allowed to carry just 12 kilograms (about 26 pounds) of luggage on their journey -- forcing them to leave most of their belongings behind.

One young man claiming to have close contact with the family while they were in hiding said they were fearful of their uncertain future. "They are afraid each time they hear a siren and are terrified," he said. "The children are traumatized and the mother actually needs psychological treatment."

One of the family's lawyers, Stefan Taschjian, has filed two cases with the Schwerin administrative court appealing the deportation decision, local daily Ostsee Zeitung reported earlier in the week.

"I feel terrible for the children," state Interior Minister Lorenz Caffier told SPIEGEL ONLINE before the family came out of hiding. "But even I can't change this ruling."

But the controversy gained so much attention in the region that state Governor Erwin Sellering stepped in. With state municipal and parliamentary elections coming up in September, he called for the commission to review the family's case once more.

Kühlungsborn Mayor Jeane Wohlschlegel agrees with taking such action. "Here on the Baltic Sea coast we don't have a lot of foreigners," she said. "But when it comes to deportation, it needs to be decided on a more individual basis in the future. This is about children who speak fluent German, get good grades and have a bright future in Germany." 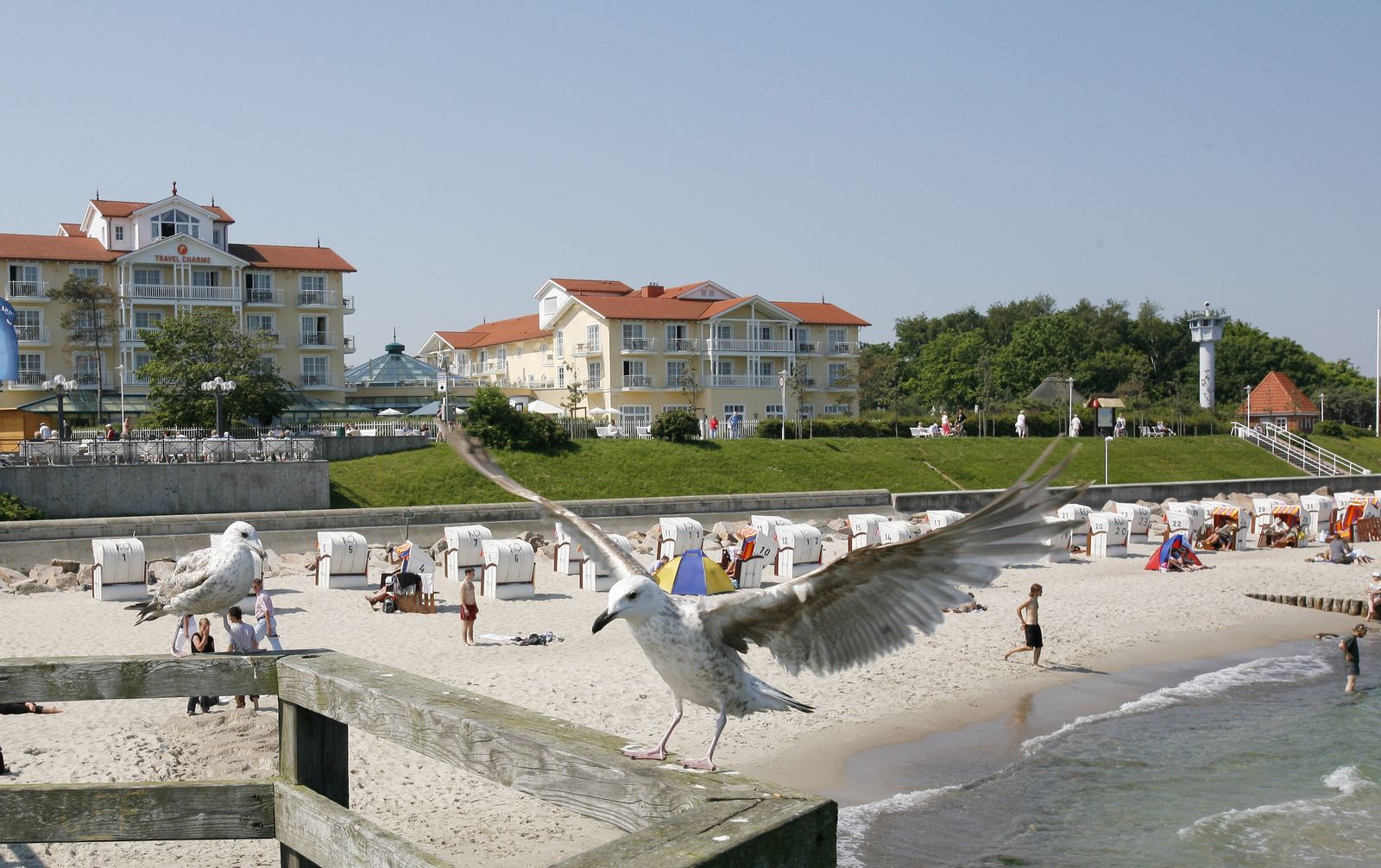