It was a good speech. A speech befitting the chairman of Germany's venerable liberal, business-friendly Free Democratic Party (FDP). Every possible issue was addressed and analyzed. The audience greeted the words with enthusiasm. Even the required assertion of the differences between the FDP and its most important political enemy, the Greens, hit the perfect tone.

The problem for Guido Westerwelle, Germany's foreign minister and leader of the FDP, is that he didn't give the speech at his party's important annual conference on Thursday. It was Christian Linder, the party's general secretary, who so impressed with his rhetoric in Stuttgart. In a speech lasting almost 30 minutes, the up-and-coming liberal displayed his political acumen. Smooth and clever, without seeming to drone on.

Lindner's speech came before Westerwelle's. He could have kept it short, so as to leave the stage entirely to his struggling party chairman. Instead, he chose this moment to effectively apply for Westerwelle's job in front of the party's leading members.

Oh certainly, Westerwelle also made a speech. However, he had nothing to offer that his troops or the rest of the world hadn't already seen. No self-criticism, no new ideas, no new vision. It was the old Westerwelle: Everyone else is stupid, just not me. Effort must be rewarded. The future needs courage, and who has it? Why Westerwelle, of course, who else?

And the party faithful clapped once again. A cloak of silence fell over Westerwelle's mistakes, and over the mistakes of the party. The liberals are in throes of self-hypnosis.

The bizarre performance that Westerwelle, Lindner and the liberals put on in Stuttgart cannot hide the fact that the FDP is a party going through a serious crisis of leadership. Westerwelle has accomplished hardly anything in the federal coalition government. He has allowed himself to be overshadowed by Chancellor Angela Merkel in his own area of responsibility, foreign affairs. He made promises on tax policies that he has not been able to keep. He is one of the most unpopular politicians in Germany.

Everyone who was in the room on Thursday knew that. Yet they wanted to simply forget it all for just one day.

What a shame. It would have been refreshing to experience a different Westerwelle. One who is capable of self-criticism or, at the least, perhaps a bit of self-irony. One who admits that not everything is rosy and neat. Credibility is built on words and actions -- not self-deception.

A Wash in State Elections?

When describing the state of his party, Westerwelle is fond of using sea-faring analogies. On every ship that steams or sails, he says, there is someone on deck steering it. That may be true, but the current FDP seems less like the kind of chic yacht that Westerwelle would like to be navigating than the Pequod, the small whaling ship in "Moby Dick." Indeed, Westerwelle is Captain Ahab incarnate, the ship's stubborn leader, come what may. At times, his team follows him sullenly, at others enthusiastically. But all suspect that the journey may end badly.

In Stuttgart, Westerwelle bought time. He wants to start over and his party is providing him with the chance.

By doing so, the FDP is placing Westerwelle's fate in the hands of voters. His political future will now be determined in upcoming German state elections in Hamburg, Rhineland-Palatinate and Baden-Württemburg. Westerwelle wants to conjure up a political miracle, emerge victorious and attain the mythical status of invincibility.

Looking at it from his perspective, one can understand his gamble to become a political hero. It would be nice for him, too, if he had a chance of succeeding.

But the reality looks a bit different. It is more probable that his party will be a wash in the coming state elections. At that point, it will become impossible to save party boss Westerwelle. The FDP will need a fresh start, and Lindner is standing at the ready.

Incidentally, the crew of the Pequod waited too long before launching a mutiny. When Captain Ahab finally drowned, his ship and most of its crew went right down with him. It's a story that members of the FDP must certainly know. 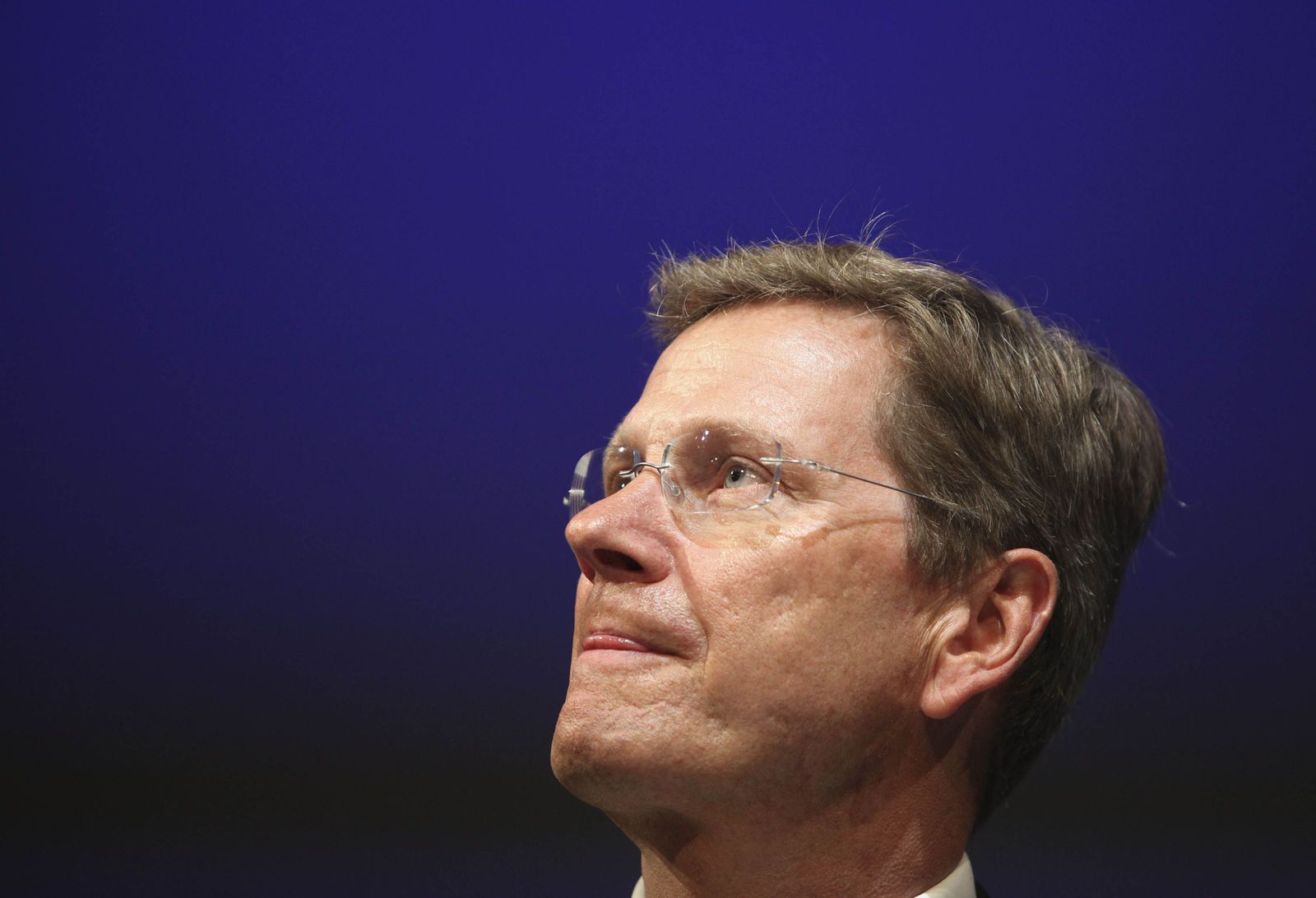