Hartmut Mehdorn, CEO of Air Berlin, is good at hiding signs of despondency. But, during a Wednesday telephone conference to discuss his company's semi-annual report, he let his guard down. Twice.

When asked during the joint interview whether he regretted taking the top job at Germany's second-largest carrier, you could almost hear him forcing back a tirade. Instead, he said: "I don't regret anything. It's a challenge that is enjoyable." He also reacted irritably when asked several times about the repeated construction delays to the new Berlin Brandenburg Airport Willy Brandt (BER) and the effects those problems might have on his airline. Indeed, his spokesperson ultimately stepped in to ask journalists to focus on other issues.

Of course, the chaos surrounding the new airport in Germany's capital -- the completion of which could ultimately be a year behind schedule -- is not the only problem plaguing the struggling airline. But it could be pivotal in determining Air Berlin's fate. The airport's supervisory board met all day on Thursday searching for ways to avoid further delays and spiralling costs. There were, however, no concrete results. It is still unclear whether the airport's opening date, currently scheduled for March 2013, is realistic.

Originally, the airport was set to open its doors at the beginning of June 2012, and it could have marked a new epoch for Air Berlin. "But now the airline is losing customers daily at Tegel airport and still has to finance the costs of already-installed facilities at the construction site of the new airport," says Jürgen Pieper of private bank Metzler, explaining Mehdorn's dilemma. The analyst estimates that delays to the airport are costing Air Berlin €5 million ($6 million) every month. And it might not open until next fall, with some experts believing even that might be unrealistic. A loss of €60 million for Air Berlin is a conservative estimate.

Such a sum is likely too much for the financially beleaguered airline to bear. In the last quarter alone, the company lost €66.2 million. The current quarter -- which is key since it includes the peak periods of the travel season -- isn't likely to be promising, either. Proceeds in July saw a year-on-year drop of roughly 6 percent.

Air Berlin's daily operating costs are emptying the once ambitious airline's coffers. It only has about €100 million left. Considering a balance sheet with a value of about €2.5 million, Air Berlin has an equity ratio of around 4 percent -- laughable in comparison to its reigning competitor, Lufthansa, which had a value of 26.8 percent at the end of the second quarter.

Etihad Airlines will provide some relief. At the beginning of the year, the Abu Dhabi-based airline conglomerate bought 29 percent of Air Berlin's shares and provided it with a type of "overdraft facility" of €196 million. Mehdorn and Air Berlin's chief financial officer, Ulf Hüttmeyer, are still promising that they hope not to exceed this financial limit under any circumstances.

The drastic remedy prescribed by Mehdorn for his company seems to be having some effect. He cut unprofitable routes from the airline's schedule and streamlined the fleet. He also plans to sell eight more airplanes in the near future in order to reduce fixed costs and get some capital into the accounts.

Nevertheless, merely minimizing costs and lowering capacity is no business strategy -- and Mehdorn knows it. With growing impatience, he is waiting for BER to open because it will give him a chance to expand his airline's central hub. Berlin's other airport, Tegel, is much too small, particularly because it has to accommodate air traffic from Air Berlin's competitors. "For a functioning hub," Mehdorn says, "the coffers have to be reloaded quickly and at the right time."

If Air Berlin is going to be able to significantly expand its long-haul routes, it needs to have a central hub at BER. "We want to strengthen our profile as an airline company," says Mehdorn. "And, in order to do so, we need long-haul flights." Indeed, such routes are far more profitable than short-distance flights between European cities. But Mehdorn's vision has not been able to evolve, not least because of the constant delays at BER.

However, if worse turns to worst for Air Berlin, it would be unfair to blame it all on the airport's delays. Even if everything were going perfectly at the airport, Mehdorn would still be facing other difficulties. These include the conflicts in interest that make it difficult to work with his most important business partners. Etihad Airways, for example, envisages Air Berlin as a feeder line for its own long-haul flights, starting from Abu Dhabi. And the Oneworld alliance, which Air Berlin joined in 2011, is opposed to shifting air traffic away from the regular hubs of its main member airlines, such as British Airways. Nevertheless, these partners are reportedly still on good terms with Air Berlin.

Highly volatile jet fuel prices are another factor capable of evaporating the airline's savings overnight. What's more, they have been rising for the past few months. Air Berlin's condition is further worsened by the fact that the ongoing euro crisis is hurting the common currency's value and the kerosene has to be paid for in US dollars.

The end of the summer holiday season will bring Air Berlin's problems to the fore once again. Another long winter at the overburdened Tegel airport will cost airlines like Air Berlin not only nerves, but also a lot of money.

In the face of these conditions, another significant delay to the move to BER could be disastrous for Air Berlin. If nothing happens in the next few months, its remaining investors and creditors could possibly jump ship. An indication that their patience is wearing thin can be seen in the 11 percent yield on bonds that the airlines paid out in 2011, which almost consigned them to junk status. Lufthansa, on the other hand, pays at most 3 percent for such bonds. 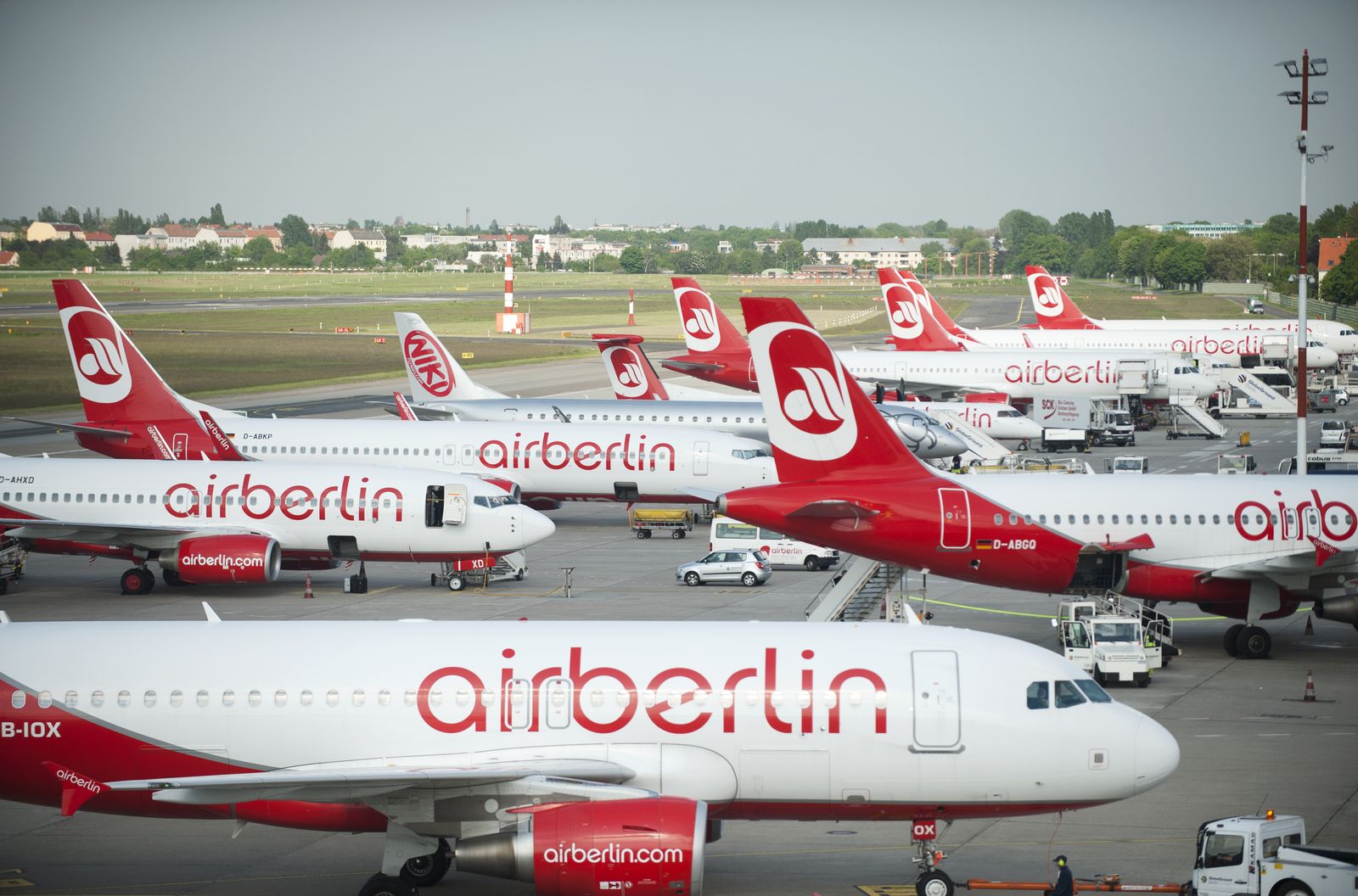