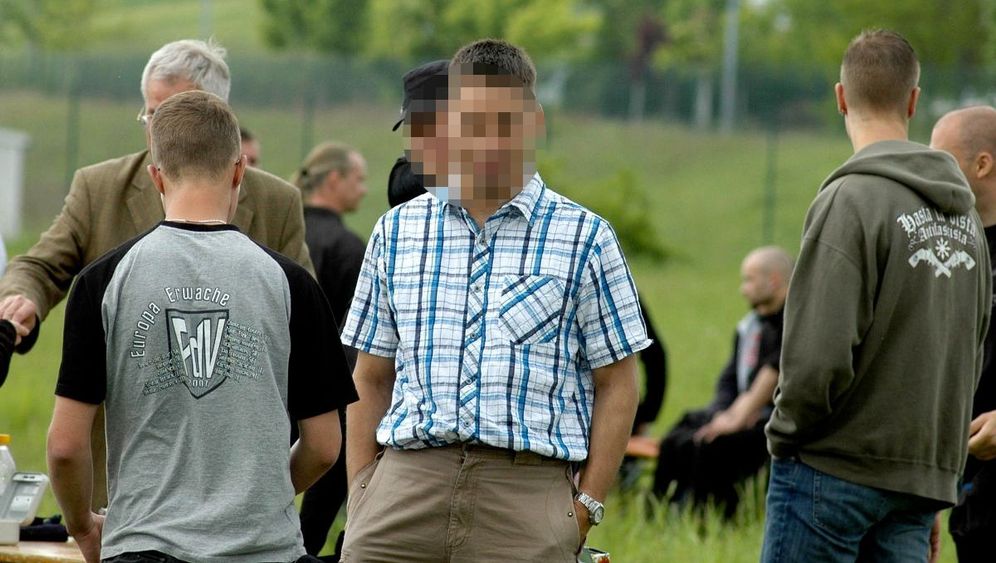 Police in Germany on Tuesday morning arrested an additional suspect believed to be connected with a neo-Nazi terror cell that allegedly killed nine immigrants and a police officer in Germany.

The Federal Prosecutor's Office, which is leading the investigation, and the Thuringia State Office of Criminal Investigation have detained Ralf Wohlleben in Jena. He is suspected of providing support to the terror trio of Beate Zschäpe, Uwe Böhnhardt and Uwe Mundlos, the so-called Zwickau cell, named after the town where they lived. According to information obtained by SPIEGEL, 36-year-old Wohlleben is suspected of having been an accessory to murder in six cases.

Prosecutors believe that, in either 2001 or 2002, Wohlleben delivered a gun and bullets to the three suspected terrorists via courier. He must have known the weapon could have been used in deadly attacks, according to investigators. The allegations come in connection to five crimes in what is now being called the Ceska series of killings of immigrants, named after the gun used in the slayings, as well as the murder of then 22-year-old police officer Michèle Kiesewetter in 2007 in the southern German city of Heilbronn.

Wohlleben is also suspected of being an accessory to attempted murder in the case of Kiesewetter's police partner, who was seriously injured in the shooting but survived the attack.

The suspect has already admitted to prosecutors that he had close ties to the three members of the National Socialist Underground (NSU) during the 1990s, a press release from the German Federal Prosecutor's Office on Tuesday stated. According to the results of their investigation so far, prosecutors claim that Wohlleben aided the Zwickau terror cell as its members fled the police in 1998 and then provided financial support as they continued to live in hiding. Investigators claim that Wohlleben also established contact between the alleged killers and another suspect, Holger G., a suspected supporter of the group who is currently in police custody.

Wohlleben is suspected of possessing knowledge of terrorist activities "based on his continuing connections to a group living under a false identity," prosecutors said.

Ties that Go Back More than a Decade

Like Zschäpe, Böhnhardt and Mundlos, Wohlleben was part of the inner circle of the "Fellowship Jena" neo-Nazi group active during the 1990s. Later he would become a leading official in the National Democratic Party (NPD), a far-right party that holds seats in the state parliaments of Saxony and Mecklenburg-Western Pomerania in the east. Revelations that neo-Nazis who may have hand NPD connections perpetrated the murders of immigrants has reignited a debate in Germany over efforts to ban the extremist party. A 2004 ban attempt failed after it was discovered that the German government's domestic intelligence agency, the Office for the Protection of the Constitution, had informers placed at the highest ranks of the party.

In a recent interview with the regional Ostthüringer Zeitung (OTZ) in Thuringia, Wohlleben disputed claims he had known of the group's actions. "I also do not believe the allegation of the Federal Prosecutor's Office will go so far that it will be enough to arrest me," he said.

Zschäpe, Mundlos and Böhnhardt disappeared in 1998 and, according to investigators, founded the National Socialist Underground terror group. For years, the terror cell lived in Germany undetected, even as its three leaders allegedly perpetrated murders across the country. On Nov. 4, Mundlos and Böhnhardt were found dead in their camper in Eisenach, Thuringia. A few days later, Zschäpe turned herself in to police. Zschäpe along with two suspected helpers -- Holger G. of the western state of Lower-Saxony and André E. of Zwickau -- are currently being held in police custody.

Holger G. was the first member of the cell's suspected helpers to be arrested. He is believed to have supplied the three suspected killers with his driver's license and his passport. In several instances, he also allegedly rented mobile homes for the group. A German police GSG-9 special commando force arrested André E. during the past week in the eastern state of Brandenburg. He is under "serious suspicion" of having supported the NSU terror group in two instances. The Federal Prosecutor's Office stated that he is also "under serious suspicion of sedition and of helping to condone criminal acts."

Investigators also suspect that André E. had maintained close contact with the members of the NSU since 2003. The Federal Prosecutor's Office believes he produced the cynical "Pink Panther"-themed film in which Zschäpe, Mundlos and Böhnhardt claim responsibility for the murders of nine immigrants and police officer Kiesewetter. In the rubble of the burned out camper in which Mundlos and Böhnhardt killed themselves, investigators found German national railway discount cards issued in the name of André E. and his wife Susann that they believe were used by Zschäpe and Böhnhardt. 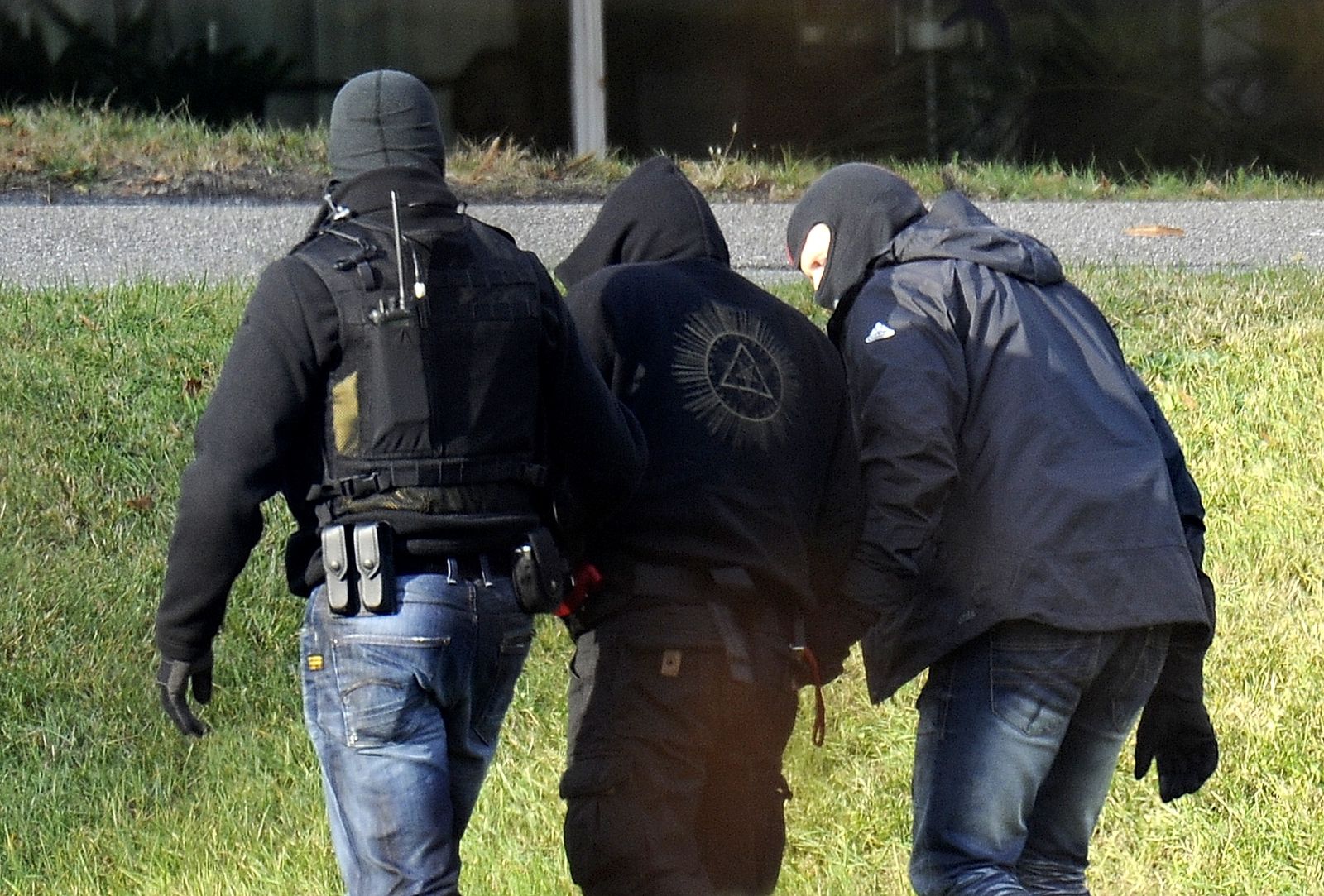 A further suspected helper of the terrorist trio was arrested last week in the eastern state of Brandenburg. Thirty-two-year-old André E. is accused in two instances of having provided support to the National Socialist Underground (NSU), the terrorist organization created by the three main suspects in the immigrant and police slayings.