"If I may, Mr. President, you are an asshole." It is a sentence that has a firm place in German political lore, and it was uttered by Green Party notable Joschka Fischer back in 1984, one year after the environmental activists were elected to German parliament for the first time. His target was center-right Bundestag Vice President Richard Stücklen.

These days, though, the once radical Greens have an entirely different approach to the country's conservatives. According to a new survey, some 45 percent of Green Party voters would like to see Angela Merkel remain in the Chancellery following fall elections.

To be sure, 53 percent of those queried by the pollsters at Forsa on behalf of the business daily Handelsblatt said they would like to see a change at the top. But the high share of Merkel supporters shows that the Greens have left their rambunctious beginnings far behind.

On the one hand, that's not terribly surprising. Germany's 1968 generation, out of which the Greens were born, has aged and left radicalism far behind. The Green Party itself has likewise become more staid, and large swaths of the party belong to a similar upper middle class demographic that tends to vote for Merkel's Christian Democrats -- or, in Bavaria, the Christian Social Union, the party to which Stücklen belonged.

Indeed, a study last September found that the Greens have some of the country's richest voters, along with the business-friendly Free Democrats. On average, they earn more than €2,500 per month ($40,000 per year). A majority of Green voters tend to live in big cities and are well educated. In short, they increasingly fall directly into that catchall category of being spiessig, Germany's take on bourgeois.

Yet despite the increasingly long list of similarities, it seems unlikely that the Greens will play junior partner to a conservative-led coalition anytime soon. For one, the party has long been a close ally of the Social Democrats, having helped Gerhard Schröder to power in 1998 on the national stage and joining the party in numerous ruling coalitions in German states. Currently, the Greens are even the leading partner in the government in the southern state of Baden-Württemberg.

For another, the party still holds dear to its roots as a radical party and has been unable to get out of the habit of pretending it hates the conservatives. For this election cycle, the Green Party leadership has ruled out a partnership with the CDU, no matter what the outcome of the vote on Sept. 22. 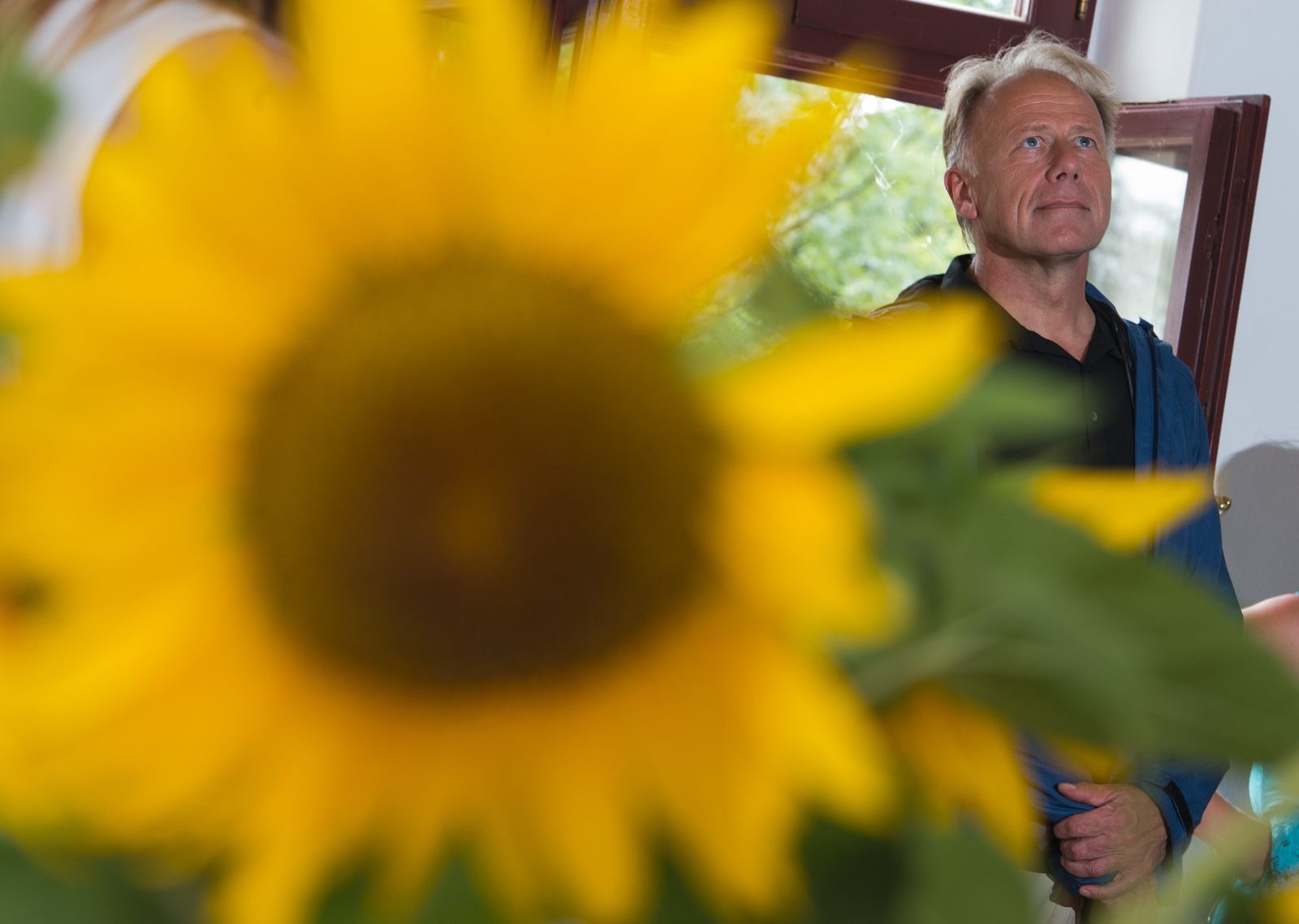