It was the kind of election result that can mark a party for years to come. In German general elections on Sept. 27, the Social Democrats -- a party with a proud history stretching all the way back to 1875 -- suffered a colossal defeat. After 11 years in government, the party received just 23 percent of the vote, its lowest result ever in post-war Germany.

It didn't take long for the party to descend into backbiting and recriminations -- with a reshuffling of its leadership not far behind. Now, the party is gathered in Dresden this weekend in an attempt to pick up the pieces and begin the task of determining exactly what went wrong.

"We want to get together and take a critical look at ourselves," Andrea Nahles, tapped to be the party's next general secretary, told the German television station ARD this week. "There is going to be a generational shift. If the SPD wants to recover its traditional strength, then things can't remain as they are."

'We Will Come Back'

The first step toward a party rebirth was taken on Friday. Addressing gathered delegates in Dresden, outgoing party leader Franz Müntefering said "we are fit and combat ready. We will come back."

Prior to Müntefering's address, many in the SPD had shuddered at the thought of what he might say. The grass roots associate him with all that has gone wrong with the party in recent years and has not shied away from saying so in recent weeks. Under his leadership -- and that of ex-Chancellor Gerhard Schröder -- the SPD pushed through far-reaching cuts to Germany's cradle-to-grave welfare system, particularly in the form of the notorious Hartz IV unemployment benefit cuts for the long-term jobless. Under Müntefering's leadership, the SPD also supported an increase in the retirement age from 65 to 67. Many SPD members have blamed the reforms for the party's plunging loss of support on both the state and national level in recent years.

But ever the loyal party man, Müntefering, whose job is to be taken by former Environment Minister Sigmar Gabriel, showed a preference for discretion over destruction on Friday. During the campaign, he said in a moment of self-criticism, the SPD didn't always make it clear "what we wanted to do and how and with whom we would do it." He added: "We can only blame ourselves for the defeat."

Still, the weekend convention promises to be a difficult one for the party. Hinting at debates to come, Frank-Walter Steinmeier, the SPD's floor leader and failed chancellor candidate, told SPIEGEL ONLINE this week that "one can't return to normality after such a bitter election result. Of course the party has things to discuss, particularly regarding the causes for the defeat."

For many in the party, the solution is obvious -- the party must shift to the left. Calls for the SPD to renounce the Hartz IV reforms and the retirement-age increase have been myriad. A desire for the SPD to work more closely with the far-left Left Party -- long shunned due to its having grown out of the East German communist party -- has likewise made itself manifest.

Indeed, the selection of Andrea Nahles to take over from Hubertus Heil as SPD general secretary -- a move expected to be confirmed by a convention vote this weekend -- was seen as a step toward the left. Nahles has long been the leader of the SPD's left wing, and has not been shy about criticizing some of the reforms her party supported.

Still, as this weekend's convention approached, the SPD seemed to have ceased throwing the ballast overboard. In an interview with SPIEGEL this week, Gabriel said "we can't just act as though the years from 1998 to 2009 didn't take place. But we also can't simply say that everything we did was correct and that the German voters were simply too stupid to understand."

Furthermore, the party has begun to find its feet in the opposition. Steinmeier, who many doubted had the appropriate verve to lead a weakened SPD in a parliament controlled by Chancellor Angela Merkel's conservatives and her junior coalition partner, the business-friendly Free Democrats (FDP), held a fiery speech this week in which he slammed Merkel's coalition agreement and said the chancellor's second term had gotten off to a "colossal false start." He also accused the new government of following a policy of "deception, trickery and obfuscation."

It remains to be seen whether the SPD can right itself in a single weekend. And the road to recovery got just a little bit longer on Friday. A new survey from the polling group Infratest shows that, were elections to be held on Sunday, just 21 percent of Germans would cast their ballots for the SPD. 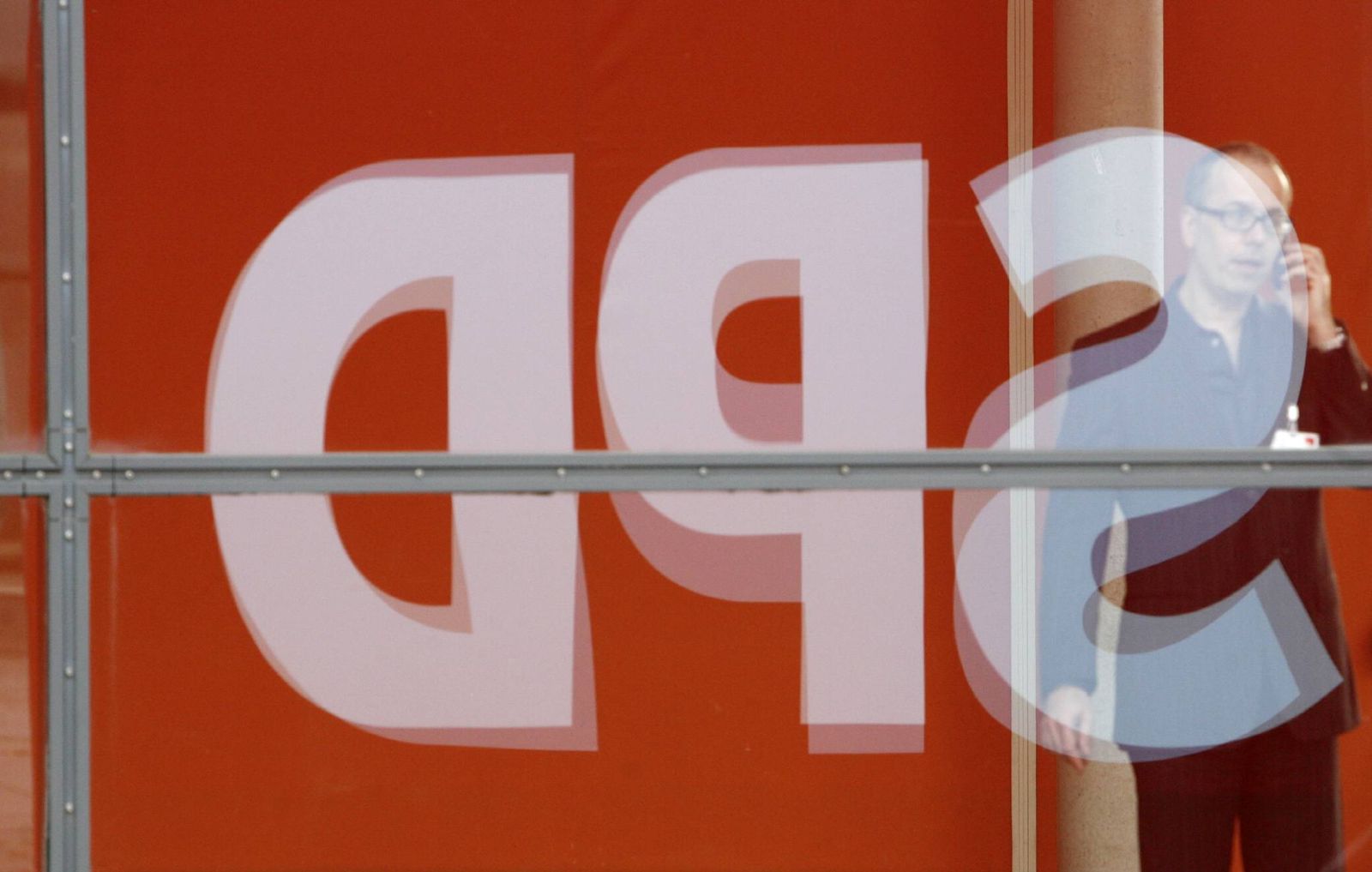 Germany's SPD is searching for a way out of the doldrums.