A ride in an elevator was all the time I had to convince Cornelius Gurlitt to let me join him in the taxi. It was the start of a four-day trip, the end of which I was never certain. Over the course of those days with him, I often had the feeling of having stepped into a time machine.

Cornelius Gurlitt, 80, is the kind of man who books hotel rooms by mail, with a letter written on a typewriter and signed with a fountain pen. He marvels at why telephones show numbers on display screens. His world is a slow, quiet one, far removed from 2013. Gurlitt last went to the movies in 1967, where he saw Franz-Josef Spieker's "Wild Rider, LLC," one of the first works of New German Cinema. He talks of the screening as if it were yesterday. The comedy made him laugh, he says -- it was "very amusing." He raves about his most recently acquired record, a recording by post-war opera star Martha Mödl.

Cornelius Gurlitt doesn't use the Internet, nor does he own a television. He does collect newspaper articles, preferably colorful ones, and he listens to the radio. One radio report quoted the authorities as saying the paintings they seized from his apartment were stored among canned food and leftovers. That was not the case, he assures me resentfully. Sure, he has plenty of food on the shelves at home, but not without reason. Then he tells me about the federal government's "squirrel campaign" of 1961, when people were encouraged to stockpile food like squirrels do for the winter. It was meant for times of crisis, like the kind Gurlitt now finds himself in.

He is a man who trusts no one, let alone the German government, which he says buys tax files from thieves. He's distraught because he doesn't understand why the state is publicly displaying his private property -- the love of his life, as he calls the art. He says he never called on the state for anything.

Cornelius Gurlitt comes across as a man who decided never to lead his own life in order to look after the paintings in the family's possession and protect his father's inheritance. This mission seems to have gradually removed him from reality. Now, for the first time in his life, he's in the spotlight of a society that is alien to him.

Yearning for the Past

After spending four days with Gurlitt, I had the feeling that it wasn't just the paintings he kept locked up in the walls of his apartment to insulate them from the world. He locked up himself along with them. He lives with a constant yearning for the past, when men's jackets had three buttons instead of two.

Cornelius Gurlitt is a modest man. He sits in a bakery and enjoys a warm croissant for minutes, whispering again and again that it's the best he's eaten in ages. He says his favorite meal is a ready-made chicken fricassee from Karstadt, a German department store.

Every time we meet, he shakes my hand in greeting or in parting -- sometimes four times a day. We stayed in the same hotel, but we always agreed to meet at set times. He doesn't like to have things unplanned. Conversations tire him.

On our last evening, sitting in his hotel room by the light of the reading lamp, Gurlitt tells me he doesn't understand today's world anymore. He laments the downfall of his beloved Free Democratic Party, which was recently kicked out of parliament after failing to win at least 5 percent of the national vote. Their politicians were just too boring he says. If it were up to him, the party would have had a liberal university professor or Nobel prize winner as its leader. That would have saved the FDP, he says.

Gurlitt raves about former Chancellor Konrad Adenauer. In contrast to Angela Merkel, Adenauer never went to soccer games in a public manner. "Adenauer would never have taken a government plane to watch a football match in South Africa," he insists. He says stadiums are evil places, all about victory. "I can swear on the Bible that I've never been to a stadium," he says. It's one of the few moments he seems proud, and laughs self-consciously. 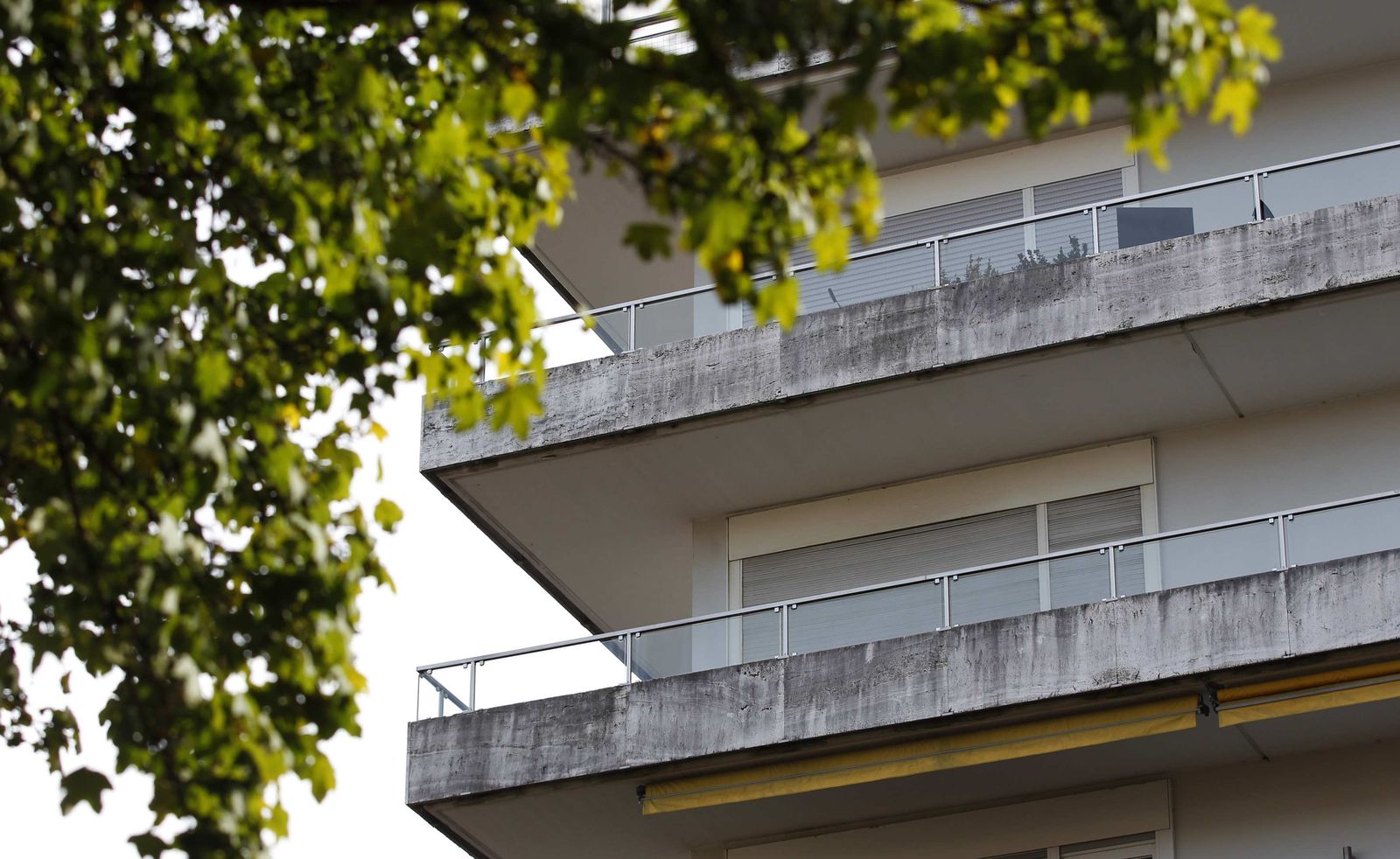 For decades Cornelius Gurlitt hid away more than 1,000 works of art, some of which are suspected of being looted by Nazis.