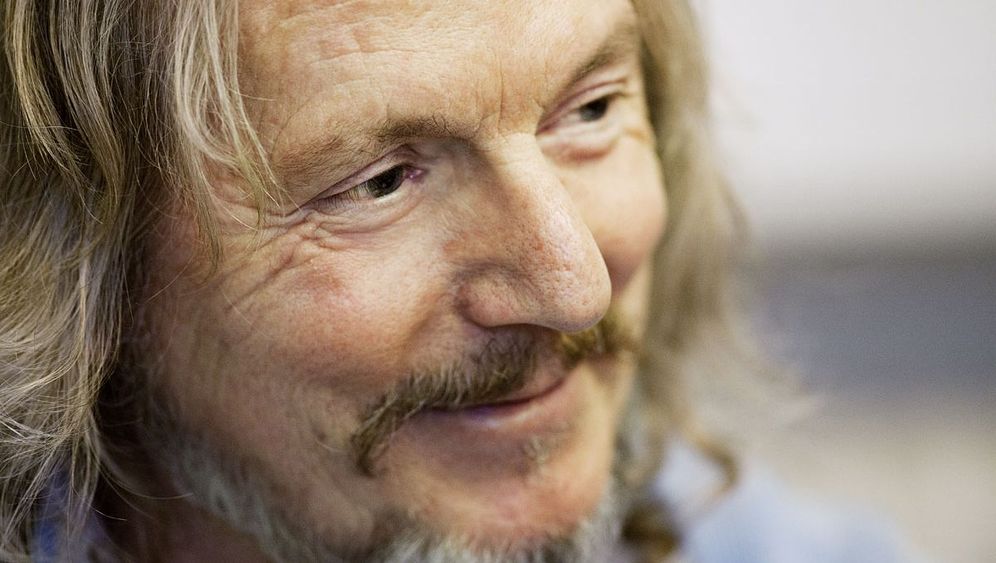 In October 2011, what is likely Germany's biggest-ever postwar art scandal came to an end when forger Wolfgang Beltracchi was sentenced to six years in prison. As the ringleader of the operation, he was found guilty of counterfeiting 14 paintings by six well-known artists including Heinrich Campendonk, Fernand Léger and Max Ernst, costing damages of an estimated €34 million ($45 million).

Beltracchi and three accomplices were sentenced after just nine days at the Cologne District Court, with the defendants receiving shorter sentences in exchange for full confessions. But in a SPIEGEL interview the 61-year-old has now admitted to creating phoney works by "about 50" different artists.

Speaking to the media for the first time since he was sentenced, Beltracchi refused to name the exact number of paintings he forged throughout his career, which he began in the 1970s by creating "unpainted works by old masters, and later Jugendstil and Expressionists" and selling them at flea markets. But during the interview with SPIEGEL, Beltracchi said that due to high demand, he could have easily put "1,000 or 2,000" forgeries on the art market.

In the 1980s and 1990s, he invented the "Knops" and "Jägers" art collections, comprised of classic modern works that were thought to have been lost. In reality, Beltracchi had forged the pieces. He made a fortune off of eager collectors, including American comedian and art collector Steve Martin.

German police believe that in July 2004, the art lover purchased what he thought was a 1915 work by the German-Dutch modernist painter Heinrich Campendonk from a Paris gallery. The colorful "Landschaft mit Pferden," or "Landscape With Horses," went for what would have been considered the bargain price of an estimated €700,000 (around $850,000 at the time). He later sold it at a loss.

The art swindling operation went on for decades until a falsely marked tube of paint from the Netherlands turned up containing small amounts of the pigment titanium white. The substance was found in a 2008 examination of another Heinrich Campendonk painting ultimately found to be forged by Beltracchi. It was not in use at the painting's purported time of origin.