Germany's government has been arguing for months about how best to reform the country's chronically indebted health care system. On Tuesday, leaders of Chancellor Angela Merkel's coalition finally reached agreement.

The deal, presented by Health Minister Philipp Rösler -- from Merkel's junior coalition partner, the Free Democrats -- calls for contributions to rise from 14.9 percent of employee income to 15.5 percent. The contributions remain split 50-50 between workers and employers. In addition, additional charges demanded by insurers to eliminate shortfalls will no longer be capped at 1 percent of employee salaries.

"The expected deficit of €11 billion in 2011 will be cancelled out," Rösler told reporters on Tuesday. He said he was optimistic that the new contribution regime would result in lasting stability for Germany's health care finances, but added that the system for how contributions are made must still be reformed.

Rising costs have dogged Germany's health care system for years, and multi-billion euro deficits have become the norm. As recently as 2006, Merkel -- then in coalition with the center-left Social Democrats -- proudly announced what she called "far reaching reform."

Raining on the Parade

Then, as now, however, the reform was a far cry from what was originally promised. In 2006, Merkel's Christian Democrats had sought to radically change the way health care contributions are made -- via joint contributions from employers and employees -- as a way to inject flexibility into the country's labor market.

This time around, it was Rösler's Free Democrats who wanted to shake up the system. Rösler had promised the introduction of a per-capita payment system, which would have seen all Germans pay the same amount into the system, though with government assistance for those who couldn't afford it. In 2006, a similar idea was blocked by the Social Democrats. This year, it was the Christian Social Union -- the Bavarian sister party to Merkel's Christian Democrats -- who rained on the parade. The ensuing debate contributed mightily to the widespread impression that Merkel's coalition prefers infighting to governing.

Health care costs in Germany are rising at roughly 5 percent each year, according to Peter Altmaier, parliamentary floor leader for Merkel's conservatives. He promised that Tuesday's agreement will be the first step towards a "long term solution."

The plan is a far cry from the radical reform that Rösler had been championing. On Tuesday, Frank-Walter Steinmeier, SPD floor leader, called for the FDP minister's resignation on the grounds that he was clearly unable to push through his preferred plan. Steinmeier said the plan was unfair and would "hit low and middle income earners the hardest." 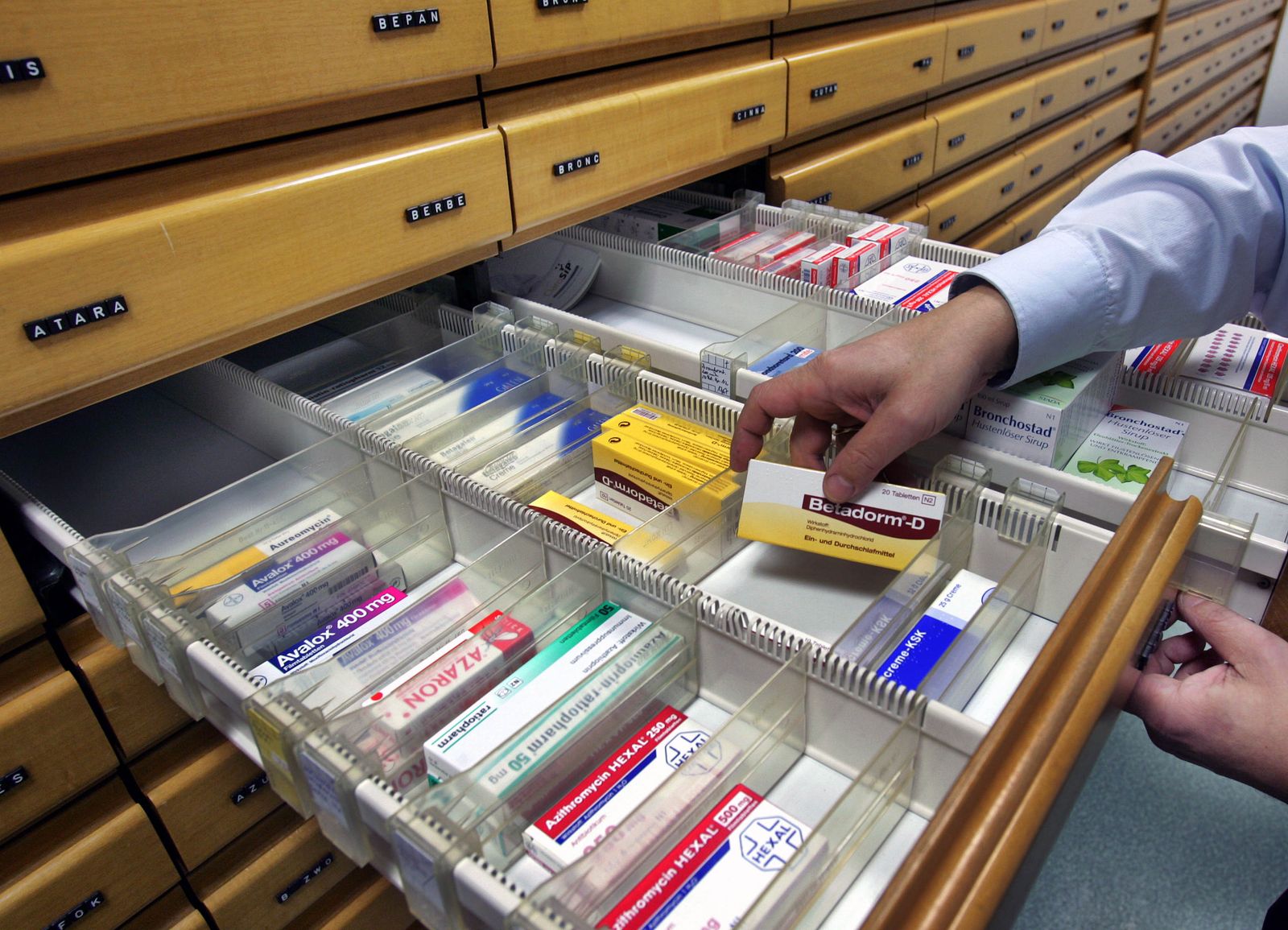 Health care costs in Germany have been skyrocketing in recent years.