Adolf Hitler's notorious ideological treatise "Mein Kampf" (My Struggle) is likely to remain out of print in Germany after Bavaria's state government said late Tuesday it intends to keep it from being published after the copyright expires in 2015. The move reverses an earlier decision by the state to support a new annotated German-language edition -- a project long promoted by historians.

The Bavarian governor's chief of staff, Christine Haderthauer, told reporters that the state would file a criminal complaint against anyone who tried to publish the work, adding that it would be contradictory for Bavaria to allow circulation of the book while at the same time participating in thedrive to ban Germany's main far-right party, the National Democratic Party of Germany (NPD).

For years, historians at the Munich Institute of Contemporary History have been working on an annotated version of the book, which would include explanations of where some of Hitler's ideas originated. The idea was to deflate some of the intrigue attached to a book that has long been all but verboten in Germany.

As of last year, Bavaria's governing conservatives were behind the idea. "We have to deal with the book. It must be demystified," Bavarian Finance Minister Markus Söder told Cicero magazine in 2012. Their current about-face is bad news for the historians at the Munich Institute of Contemporary History. A spokesperson told reporters on Tuesday that they had yet to speak to anyone at the governor's office.

The book was meant to be finished in time for the legally mandated expiration of the copyright in 2015, 70 years after Hitler's death. The copyright fell into the hands of the Bavarian state in 1945, when Bavaria took over the rights of the main Nazi party publishing house Eher-Verlag as part of the Allies' de-Nazification program. Fearing that the book could encourage neo-Nazis, Bavaria has not allowed "Mein Kampf" to be published in Germany since then.

Several foreign language editions have appeared in the meantime, in some cases even prompting legal proceedings by the state of Bavaria. The book is not technically banned in Germany, but can only be sold for "research purposes." 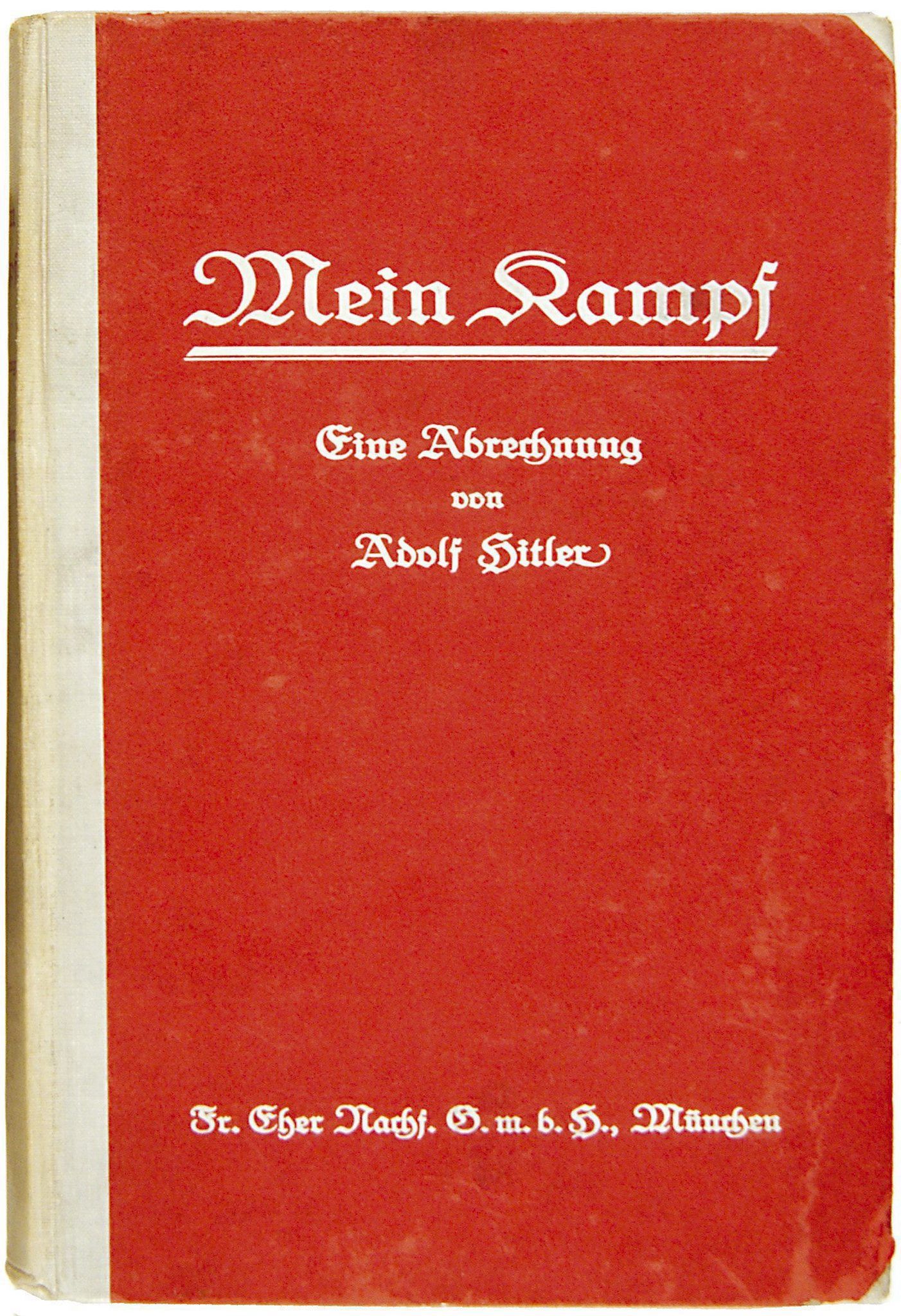 "Mein Kampf" hasn't been legally published in Germany since the end of World War II.